Mother fights cougar who drags her son (5) through front yard in US: ‘Child’s life saved’ 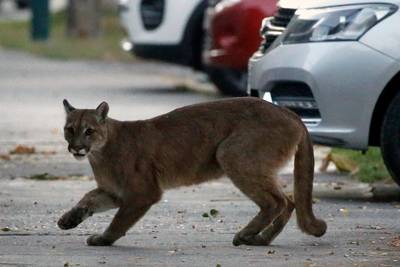 An American woman was able to save her 5-year-old son from a horrific death last Thursday after he was attacked by a cougar in the garden of their home. She was able to free the child from the clutches of the predator by heroically hitting his head. The cougar fled and was later shot and killed by conservation authorities. The incident is big news in California, because a cougar attack is very rare.