Most Ukrainians are disillusioned with the country’s political course 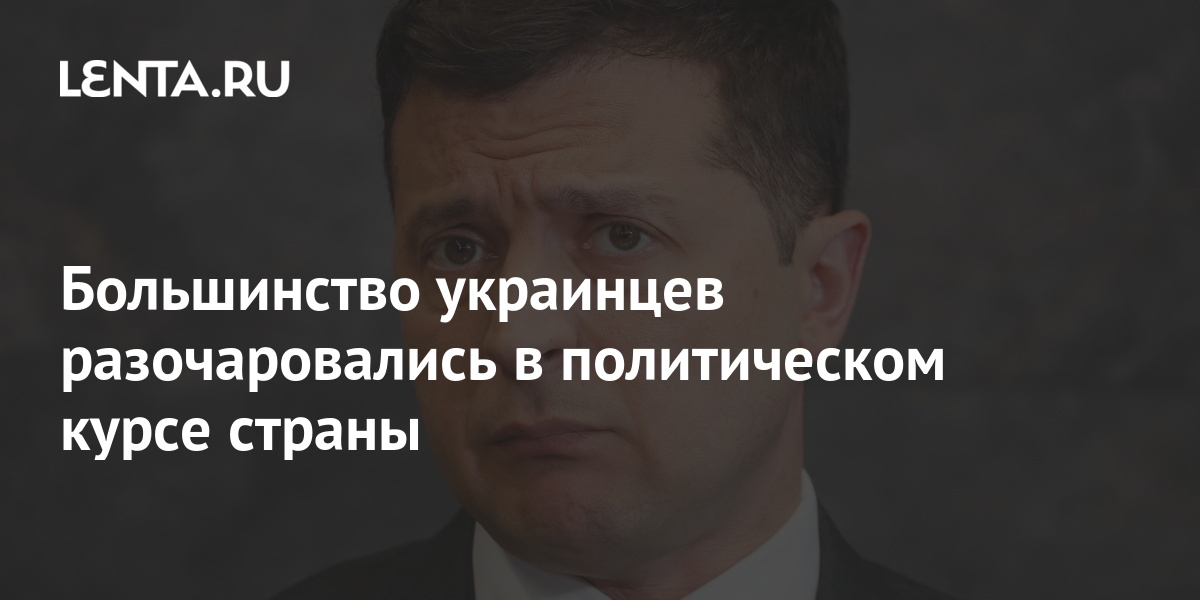 The majority of Ukrainians (62.4 percent) said they were disappointed with the country’s political course. This is evidenced by the data pollconducted by the Socis Research Center.

32.2 percent of the respondents drew attention to the deterioration of the situation with corruption in the country. An improvement in the fight against it was noticed by 18.7 percent of Ukrainians, and 45.5 percent did not notice any changes.

In May, Ukrainians rated the second year of the presidency of Volodymyr Zelensky worse than the first. The number of those who announced his success dropped from 27 percent in 2020 to 20 percent in 2021. At the same time, the share of Ukrainians who consider Zelensky’s rule unsatisfactory (from 19 to 23 percent) and terrible (from 12 to 19 percent) has grown.