Most Afghan allies did not leave their country: US official 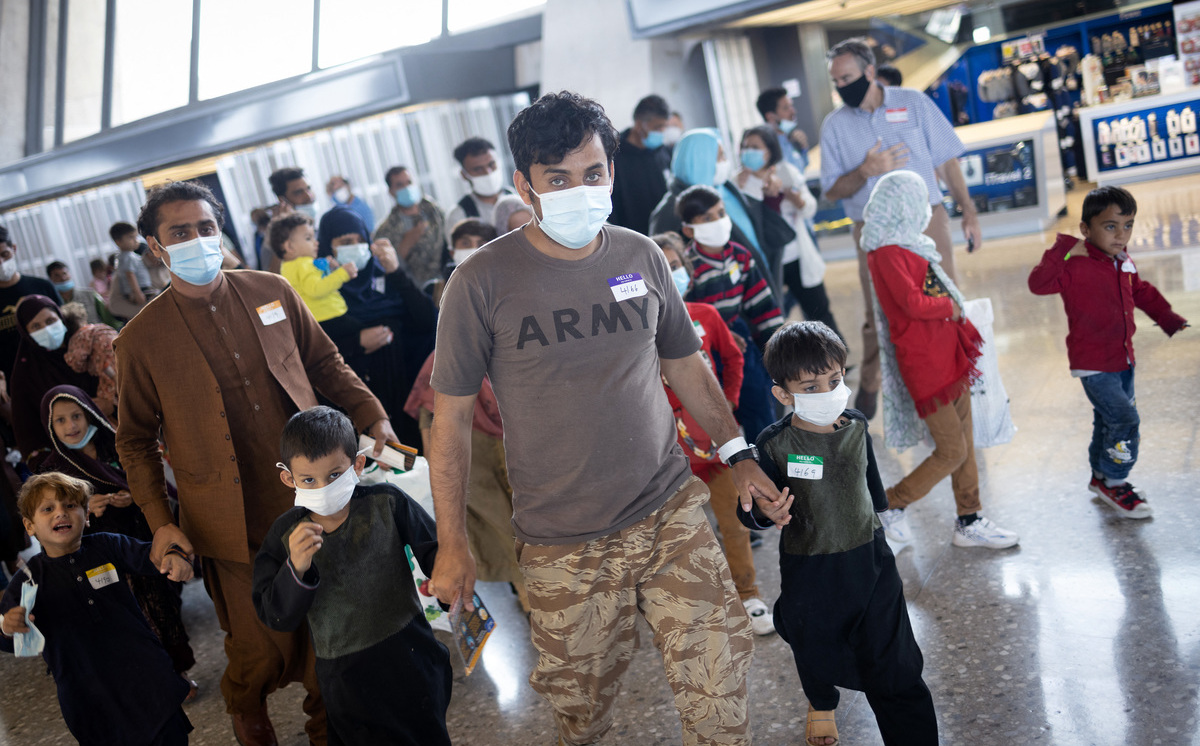 Faced with the chaos of Kabul airport, Most of the Afghan allies who tried to flee into US withdrawal were unable to do sosaid a senior US government official, who said he was “tormented” by the decisions that had to be taken.

Joe Biden’s government assures that the Taliban vowed to allow Afghans left behind to leaveBut many of those who worked for the United States during its 20-year mission fear retaliation.

“All of us who lived through it are haunted by the decisions we had to make and for the people we couldn’t help get out (from Afghanistan) in this first phase of the operation, “said the senior State Department official who was involved in the operation, then added”sWe understand the enormous commitment to remain loyal to all the people with whom we have this debt and we will continue to do everything possible in the coming weeks and months to fulfill that commitment and help those who wish to leave Afghanistan, “he told reporters on condition of anonymity.

In the last days of the war, The United States airlifted more than 123,000 people from Kabul airport, including US citizens, interpreters, and others who supported the mission, who were eligible for a special immigration visa.

Biden said that the airlift was an unprecedented operation, which managed to return practically all Americans, leaving just over 100 behind; but for its part, the aforementioned The official acknowledged that most of the Afghan visa applicants and their families did not succeed.

“I’d say most of them, based on anecdotal information about the populations that we were able to support, “he said, declining to provide precise numbers.

The White House said in early August that some 20,000 Afghans were seeking to emigrate through the visa program, which implies more than 100,000 people (if their relatives are included).

The official explained that lthe Taliban cooperated with the operation, generally letting people into Hamid Karzai International Airport, which was seized by US forces.

He then added that the crowd at the access gates became unruly, making it impossible to control the credentials issued by the US forces in the crowd.

“It is not a criticism of people who were desperate to leave; that is the characteristic of human behavior in such conditions (…) cI think that what people do not understand is that the crowd gathered outside the access point it was on the verge of becoming an uncontrollable mob. “

On August 26, a suicide attack claimed by the extremist group Islamic State left more than 100 Afghans and 13 US soldiers deadjust days before the last troops left on Monday.