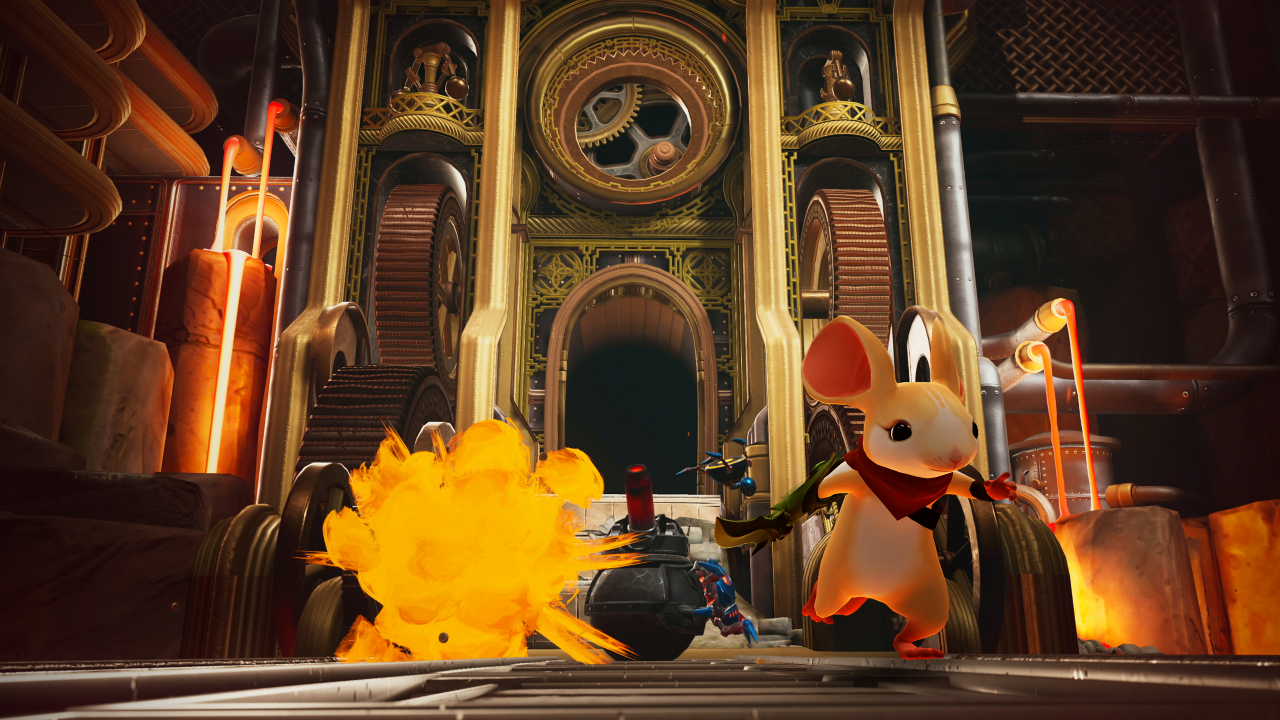 The Polyarc development team announced during last night’s State of Play Moss: Book II, a sequel to one of the most popular games on PlayStation VR. At the moment, a release date has not yet been set for the game.

Moss: Book II will continue the story of the brave little mouse Quill, and as in the predecessor, players will have the role of the particular creature that will accompany her in this new adventure. Each of their actions will have an impact on a gaming experience in which physical interaction and the power of emotions will be central, conveyed through virtual reality for a degree of total immersion.

After saving his uncle Arcus Quill he will have to defeat Arcane, freeing once and for all the kingdom in which he lives from his threat. Will you accompany her? Tell us on our Facebook group!

You can buy Moss at this link. 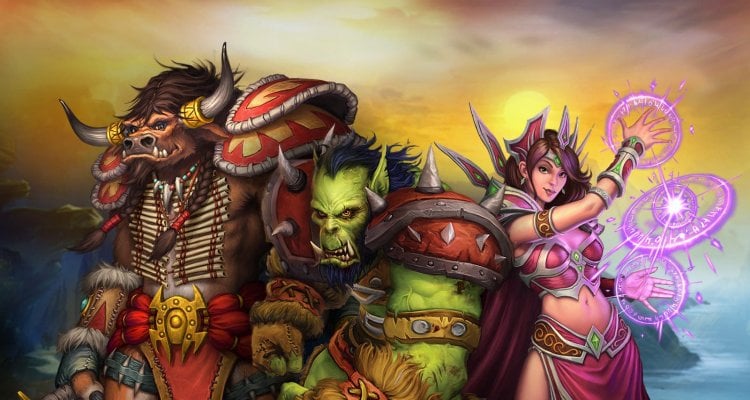