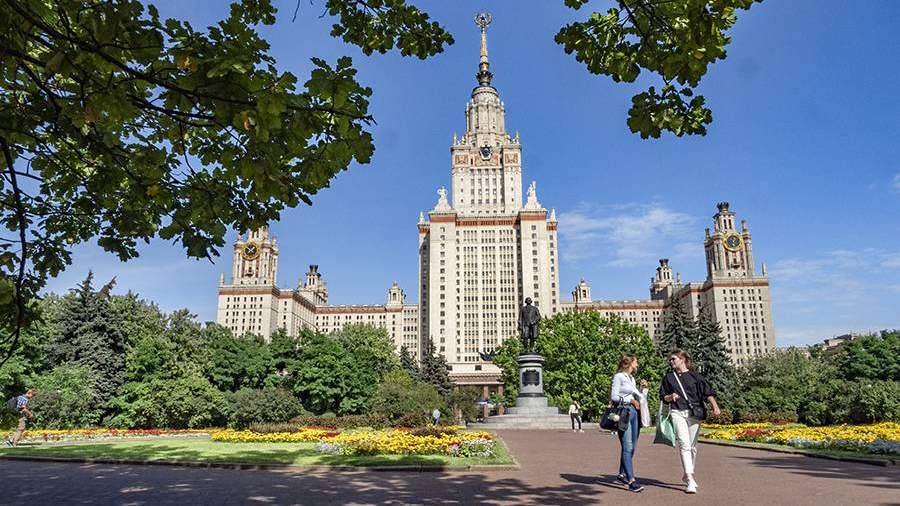 This year, a record number of universities from Russia (60) took part in the study, 12 of which appeared in the ranking for the first time. Among the debutants, the highest places were received by the Russian University of Economics. G.V. Plekhanov and Don State Technical University, occupying positions above 600th overall (group 501-600).

“This year has been marked by the COVID-19 pandemic, and the data on which the rankings are based reflects the critical role of universities in understanding and resolving the associated crisis – 19 institutions have shown significant increases in citation rates due to research work on COVID-19. Among them is the Russian University. THEM. Sechenov, whose main citation rate has more than tripled, from 8.5 to 28.9 compared to the previous year, ”the study says.

Outside Russia, the University of Oxford in the UK is ranked first for the sixth consecutive year. All places in the top ten were taken by universities in the United States (8) and the United Kingdom (2).

On June 9, the RAEX rating agency (“RAEX-Analytica”) published the tenth annual rating of the best Russian universities RAEX-100, in which the Moscow State University named after M.V. M.V. Lomonosov took first place again. Moscow State University was followed by MIPT, NRNU MEPhI, St. Petersburg State University and NRU HSE. The ranking criteria were the quality of education, the demand for graduates by employers and scientific activity.

On April 27, it was reported that Lomonosov Moscow State University took 91st place in the Round University Ranking (RUR), which determines the best universities in the world. Thus, the university has grown by six positions compared to last year.