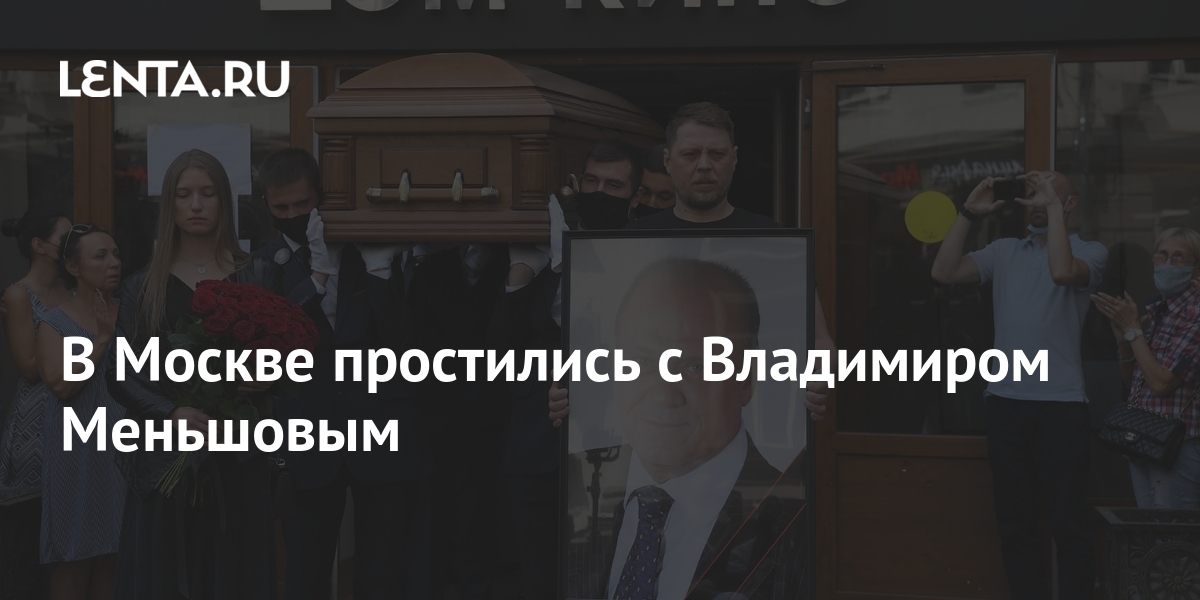 In the House of Cinema of the Union of Cinematographers in Moscow, the farewell ceremony for People’s Artist of the RSFSR Vladimir Menshov has come to an end. It is reported by RIA News Thursday, 8 July.

It is noted that the filmmaker was accompanied by prolonged applause. He will be buried at the Novodevichy cemetery.

The only member of the Menshov family who made a speech at the mourning ceremony was his grandson Andrei Gordin.

Menshov died on July 5 at the age of 81 due to complications associated with the coronavirus. He directed such films as “Shirley-Myrli”, “The Joke” and “Love and Doves”, as well as the Oscar-winning film “Moscow Does Not Believe in Tears.”