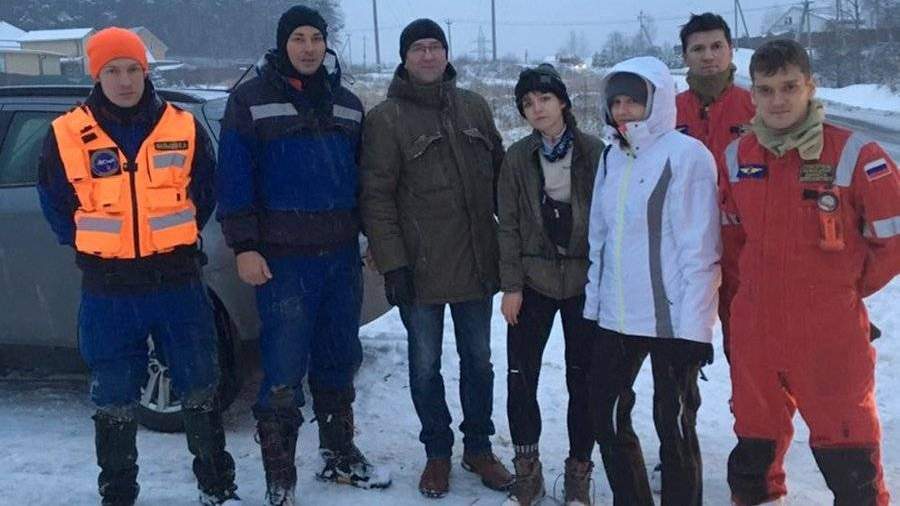 Rescuers found the missing student in an abandoned quarry in “new Moscow”. This was announced on Sunday, November 22, by the city news agency. “Moscow” with reference to the press service of the Moscow Department for Civil Defense, Emergencies and Fire Safety of the Capital (GOChSiPB).

The parents of the missing girl contacted the emergency services, who, together with a group of students on the evening of Saturday, November 21, went to investigate an abandoned quarry in the Ryazanovskoye settlement and did not return. The 26-year-old student also did not get in touch.

Employees of the Moscow Aviation Center (IAC) went on call to the Troitsky and Novomoskovsky administrative areas on the evening of November 22 in a special car. According to the senior shift duty officer, rescuer Anton Rusanov, the IAC rescuers found the entrance to the quarry, conducted reconnaissance and found a group of students. Among them was the missing girl. The young people were helped to get out, none of the students was hurt, none of them sought medical help, the TV channel writes. “360”…

On November 11, it was reported that employees of the Ministry of Emergency Situations in the Khabarovsk Territory rescued five fishermen who went out on boats to reservoirs. Rescuers reminded that navigation for small vessels in the region is closed.

Adenauer’s ambassador in Paris: Foreign as a consul among diplomats 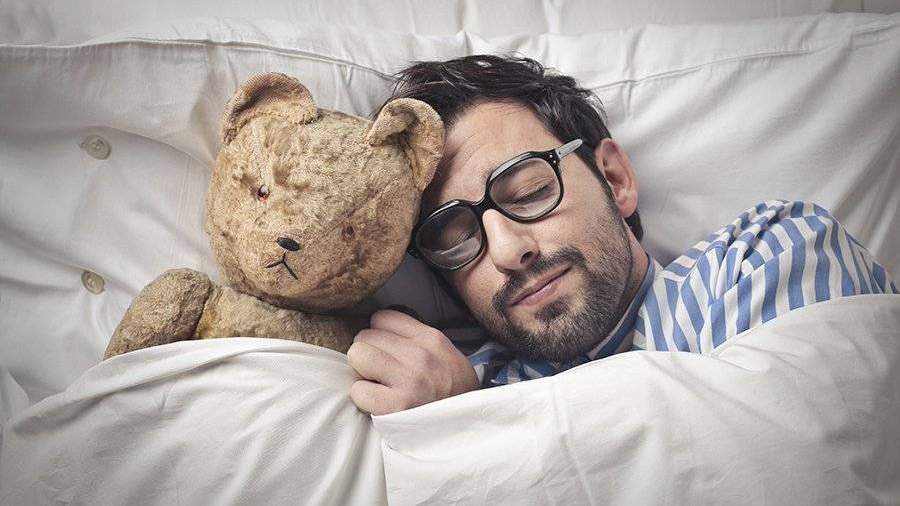 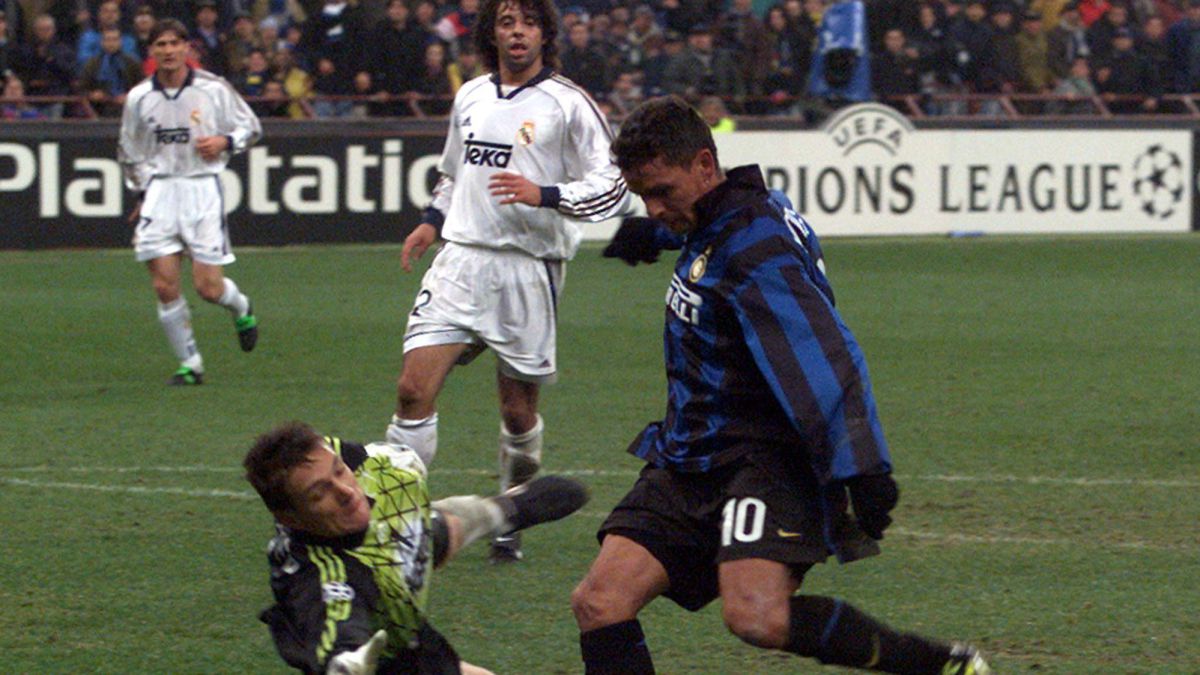 Adenauer's ambassador in Paris: Foreign as a consul among diplomats

Traces of the Party of Death in Kiev remain intact