Mortgages, demand boom in the half year. Also increase compared to pre-Covid 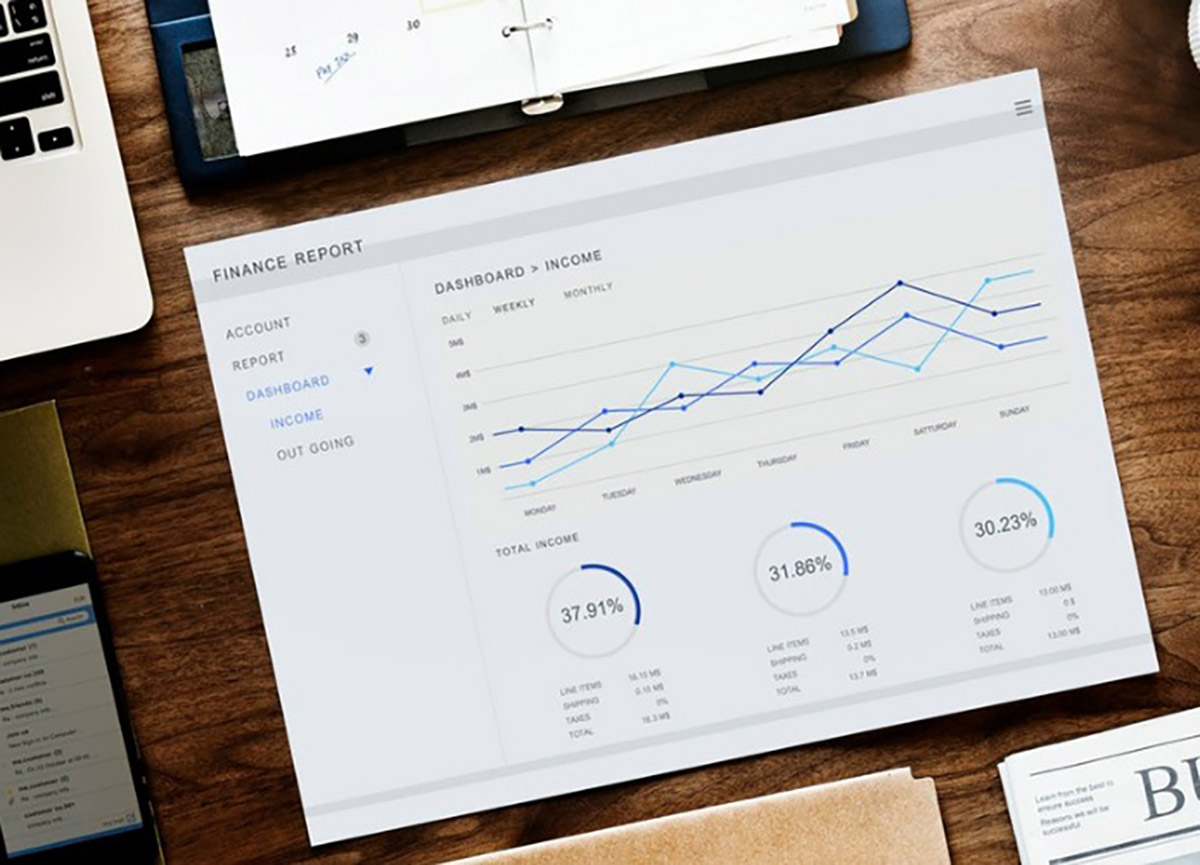 In the first half of 2021, the mortgage and subrogation requests by Italian families have scored a increase of + 20.6% compared to the corresponding period of 2020, despite a slight contraction of -4.4% recorded in the single month of June. The overall volumes result not only higher than in 2020, when the first part of the year was heavily influenced by lockdown total following the outbreak of the pandemic, but also compared to previous years, confirming one solid and convincing restart.

This is the picture that emerges from the analysis of the requests for mortgages and subrogations registered in Eurisc, CRIF’s Credit Information System. “After a beginning of the year still characterized by prudence, the requests for mortgages and subrogations have registered one steady and robust growth, except for a technical retreat in June – he comments Simone Capecchi, isxecutive director by CRIF. It should also be noted that the growth of the sector is not supported by replacement mortgages as happened on other occasions but rather by the lively dynamics of purchase mortgages, confirming the centrality of the home in Italian investment projects “.

According to the barometer developed by CRIF, the first six months of the year were also characterized by a further increase (+ 2.8% compared to the corresponding period of 2020) of the average amount requested, which stands at 137,684 euros, resulting not only above pre-pandemic levels but the absolutely highest value of the last 10 years. Considering only the month of June, the growth was + 4.4%, thus consolidating the positive trend of the previous months.