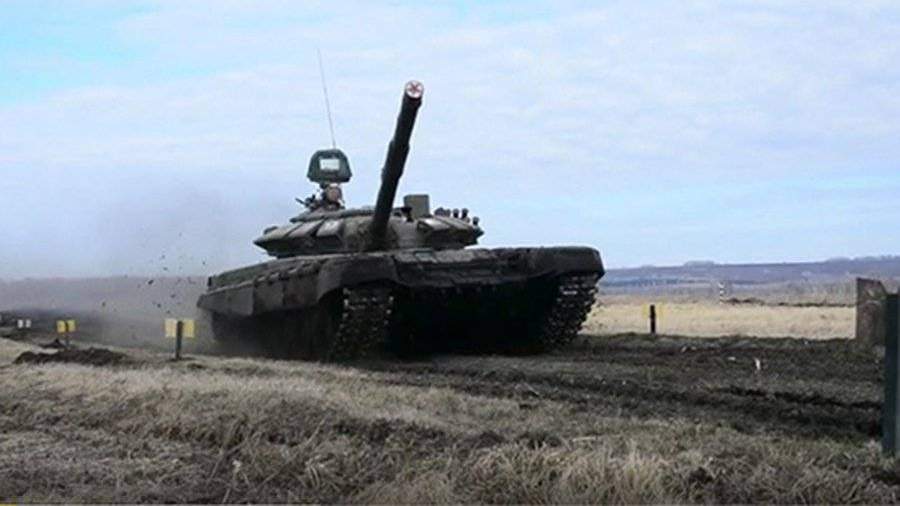 Motorized riflemen and signalmen conducted exercises as part of a control check in the troops. This was announced on April 17 by the Ministry of Defense.

More than 1.5 thousand motorized riflemen of the Central Military District (CVO), stationed in Siberia, carried out live firing. The military worked out the tasks of countering the sabotage and reconnaissance groups of the “enemy” and the tasks of conducting combat operations in defense.

Signals took part in the maneuvers near Khabarovsk, they worked out the tasks of organizing communication with military units and subunits of other types and branches of the troops.

In the Nizhny Novgorod region, mortar gunners of a tank army destroyed the firing positions of a simulated enemy at night.

As part of the control check, the ships of the Caspian Flotilla are making an inter-fleet transition. A detachment of ships passed under the Crimean bridge and entered the Black Sea.

On April 13, the Russian military department reported that in accordance with the training plan for the Russian Armed Forces, 4048 exercises of various scales will be held in the military command and control bodies, formations and military units during April.

On April 15, Shoigu announced that the main transformations in the Russian Armed Forces had been completed. According to him, self-sufficient groupings of troops were created in strategic directions, military police and special operations forces, as well as unmanned aviation units, were formed. Also, a new type of aircraft has appeared – Aerospace Forces.

A fire broke out in a warehouse in the Moscow region