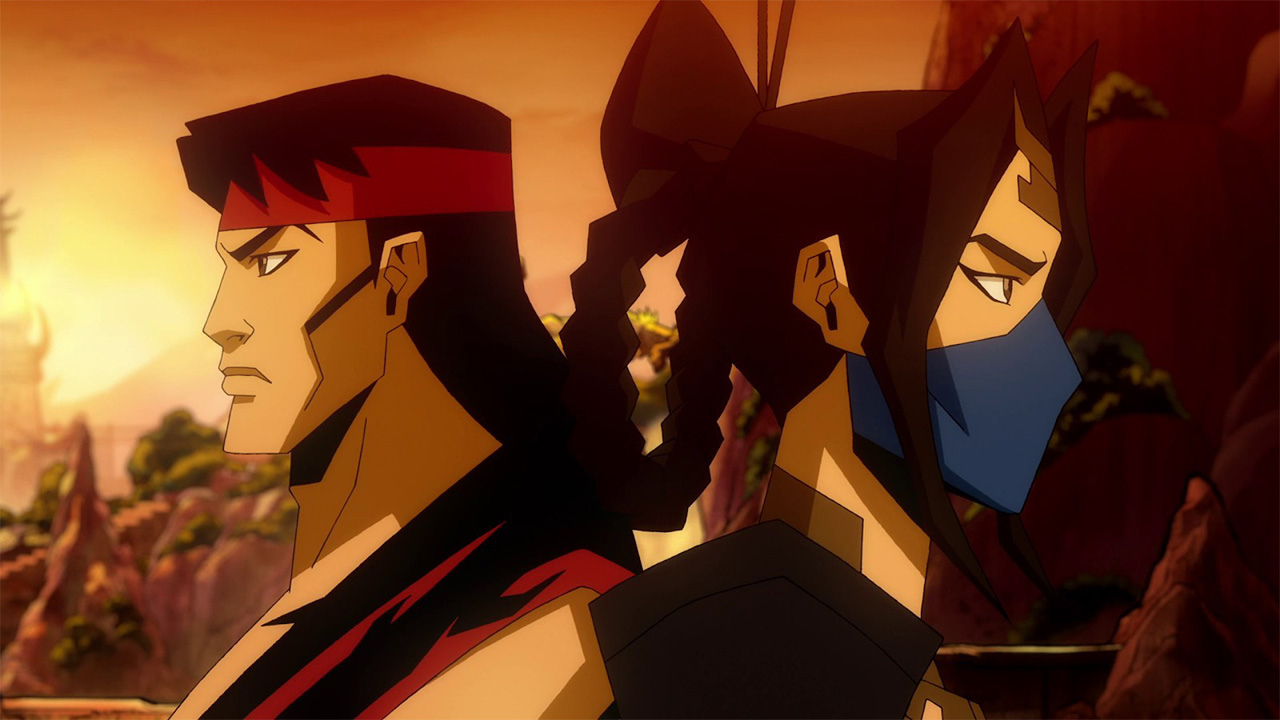 Stryker, Smoke, D’Vorah and more iconic characters were announced, along with their voice actors.

Mortal Kombat Legends: Scorpion’s Revenge premiered in April 2020, and just over a year after its launch, we have confirmation of its sequel. Although we have no news of its history, for the moment we know that it will be called Battle of the realms, and the casting of actors also revealed some new characters that we will see in this tape.

The film will be released this summer.Starting with the actors who will return to play their roles, we have the following:

As for new actors, we have: Matthew mercer What Stryker and Smoke, Bayardo De Murguia What Sub-Zero, Matt yang king What Kung Lao, Paul nakuchi As the Grand Master of the Lin Kuei, Emily O’Brien What Jade, Y Debra Wilson What D’Vorah. As you can see, this list also confirmed several new fighters, giving us a slight hint as to the direction the story will take. Battle of the realms comes from the Warner Bros. Animation studio, in conjunction with NetherRealm Studios and Warner Bros. Interactive Entertainment. The premiere of the film is estimated for the summer 2021.