Mortal Kombat Legends: Battle of the Realms already has a release date, check the cover of the film 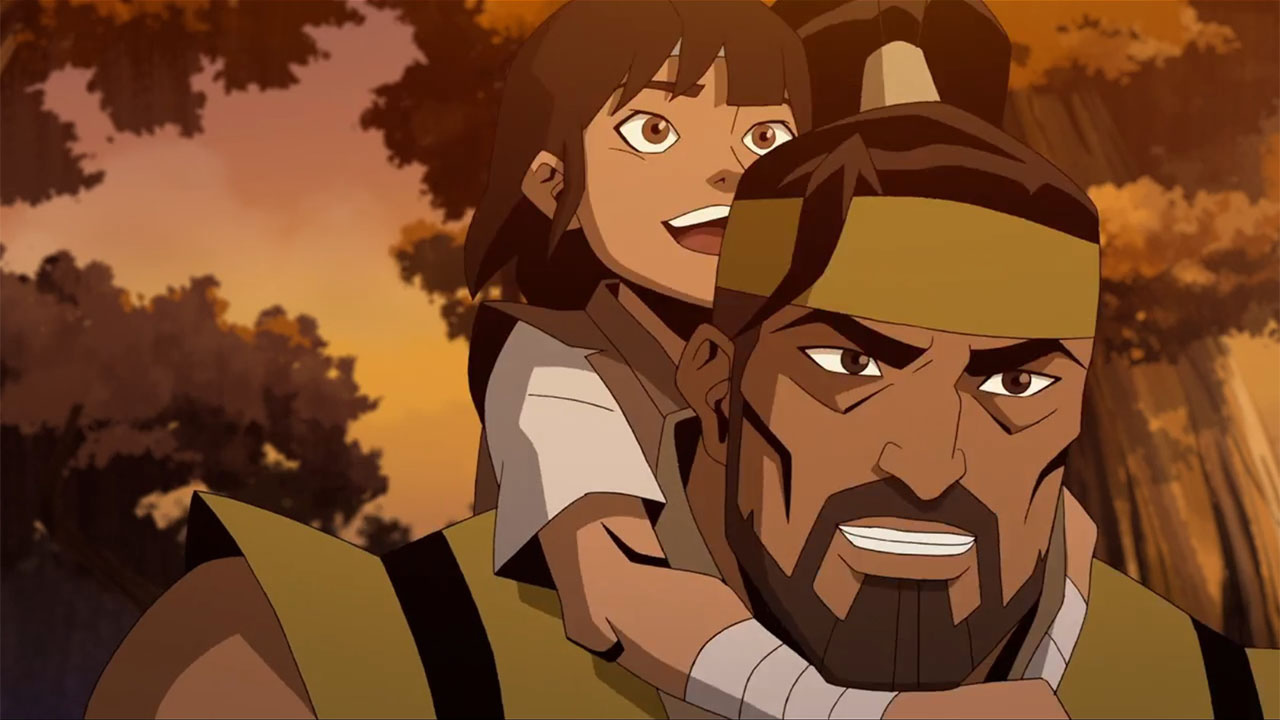 The heroes of Earthrealm will now travel to Outworld, while Scorpion will have his own mission.

Announced just a few days ago, Mortal Kombat Legends: Battle of the Realms has already release date. This animated film, in the hands of Warner Bros. Animation Y NetherRealm Studios, will continue the story that started in the movie Scorpion’s Revenge.

The film will open on August 31.Battle of the Realms will have several heroes and villains from the first film back, in addition to new characters that have already been confirmed. On the cover of the movie, we see Liu Kang, Raiden Y Sub-Zero, three fighters who had a lot of prominence in Scorpion’s Revenge. According to the story so far, the three fighters from the first Mortal Kombat tournament: Liu Kang, Sonya Blade and Johnny Cage, must enter the outworld kingdom, to decide the fate of humanity. “Now our heroes must defend Earthrealm, and at the same time, Scorpion must find the ancient Kamidogu, before it is used to revive the One Bieng”, this says the official description of the film.

Mortal Kombat Legends: Battle of the Realms will premiere in digital and Blu-ray format the August 31, 2021. Ed boon, one of the creators of Mortal Kombat, participated in the making of the film as creative consultant. However, remember that the story seen here does not enter the canon of the saga.