Moroni from applause: Luz knocked out and Harbor quarters. “Now comes the fun” 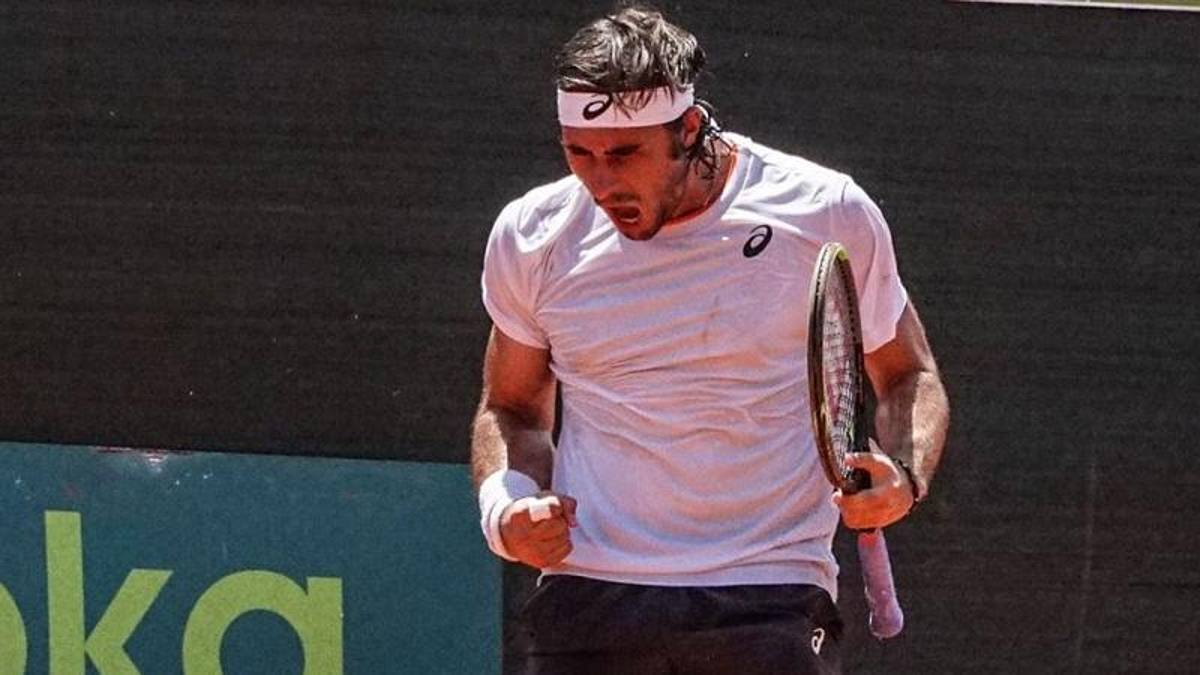 Now the challenge to the Croatian Ajdukovic. The Roman tennis player born in ’98 (Berrettini’s former schoolmate) is now number 257 in the standings and among the top eight in the Milanese tournament: “Step by step I want to reach the top”

“Now it’s getting interesting.” Gian Marco Moroni is in the quarter-finals of the Challenger in Milan, at the Aspria Harbor Club: two wins, zero sets lost. The success against the Brazilian Orlando Luz came in the round of 16: 6-3 6-4, in just under an hour and a half of the match. “It was a tough match: even when I was leading 4-2 or 5-3, the opponent was always attached to the game. With players like this he can turn at any moment: I was good at staying lucid.”

Moroni and Luz were born five days apart: the Italian on February 8, 1998, the Brazilian on February 13. The two had already met in the Vicenza Challenger, in May 2017: Moroni’s three-set victory in the second qualifying round. The Roman tennis player at the time was number 897 in the world, today he is 257. “Taking the decisive step to get permanently among the best is the most complicated thing in this sport. The elite is not something from another world, but getting there is difficult. . And that’s right: we’re talking about the top of the top. Now I’m very happy with where I am, each step has its own timing. Then, I don’t hide the fact that I’d like to be higher … But I’m sure I’ll take other steps: I have already participated in the Grand Slam qualifiers, even just being part of it is a wonderful thing “.

Moroni conceded a break point throughout the match and lost only four points with the first serve. In the second set he immediately snatched the serve from Luz, who returned in the partial with the counterbreak in the sixth game only to lose his serve again in the following game. The Italian did not let the Brazilian escape and was solid from the baseline, more aggressive. Also thanks to the one-handed backhand: “The ideal backhand? Djokovic’s (laughs). Among the one-handed ones, my examples are Thiem and Wawrinka, although I particularly love Gasquet’s.”

Moroni won a career Challenger, Spain in 2017 in the final against Pol Toledo Bague. Now he enjoys the quarter-finals in Milan (the next opponent will be the Croatian Duje Ajdukovic) and addresses a thought to the Italian “colleagues” who are making a lot of talk about them on the circuit: “Our sport leads us to be almost selfish, however I personally like the fact that so many Italian kids are doing so well. I also grew up with many of them: Sinner, Berrettini … They are very good guys. Matteo and I went to school together: he has always been a good boy, like his brother Jacopo. They are a beautiful family “. Moroni is the only Italian left in Milan: now dreaming is legitimate. 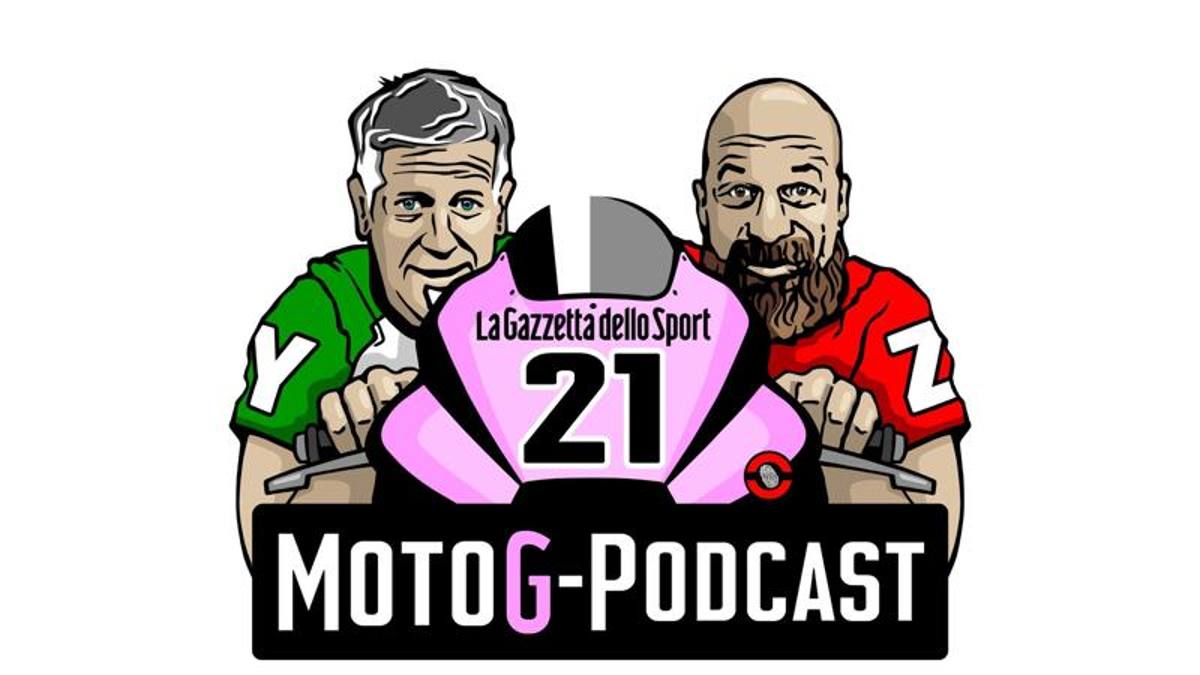