The Spanish and Moroccan authorities had said that about two thousand migrants stormed a high fence encircling the enclave of Melilla and engaged in violent skirmishes over two hours with border guards forces, killing and wounding a number of them.

The authorities added that dozens of people on both sides were wounded, while more than 100 migrants managed to cross into Melilla.

The storming attempt began at approximately 6:40 am on Friday morning, local time, in the face of resistance from the Moroccan security forces.

The authority representing the Spanish government there said in a statement that by 8:40 am, more than 500 migrants began entering Melilla by jumping over the roof of a border checkpoint after cutting the fence with a sharp object.

The statement said that most of them were repelled, but about 130 men managed to enter Melilla and were dealt with at the migrant reception center in the enclave.

Footage posted on social media showed large groups of African youths marching on roads around the border, celebrating the entry of Melilla, and what appeared to be tear gas fired by the authorities.

The Moroccan Association for Human Rights, the Nador branch, said that the storming came a day after the migrants clashed with Moroccan security personnel who were trying to evacuate the camps they had set up in a forest near Melilla.

Omar Nagy, head of the association, told Reuters that the clash was part of an “intense pursuit” of migrants since Spanish and Moroccan forces resumed joint patrols and reinforced security measures in the area around the enclave. 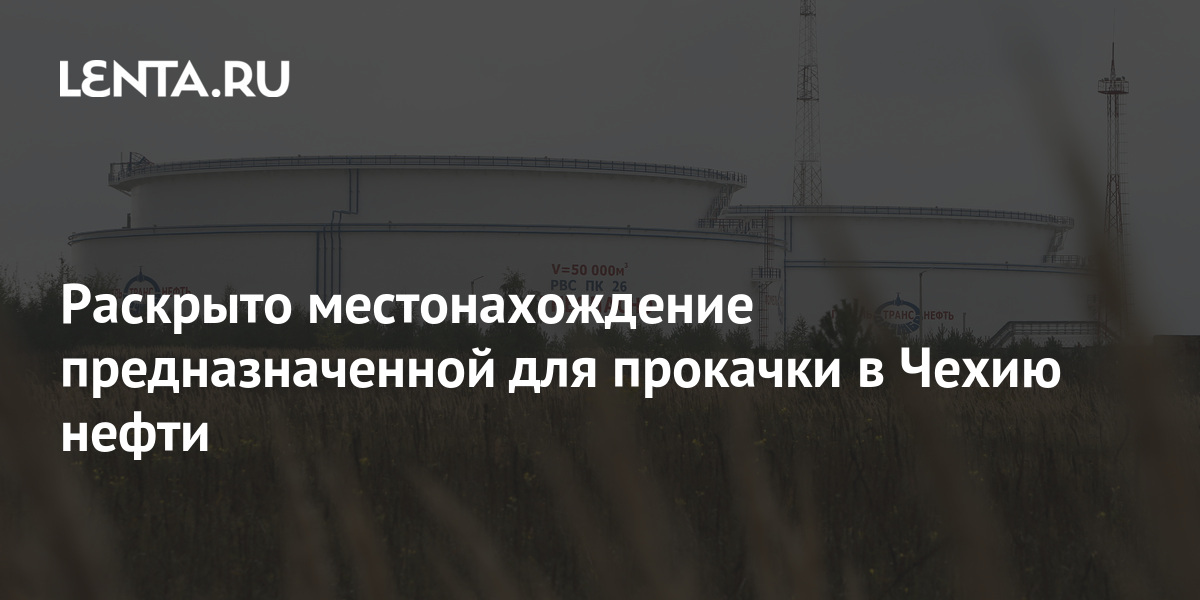 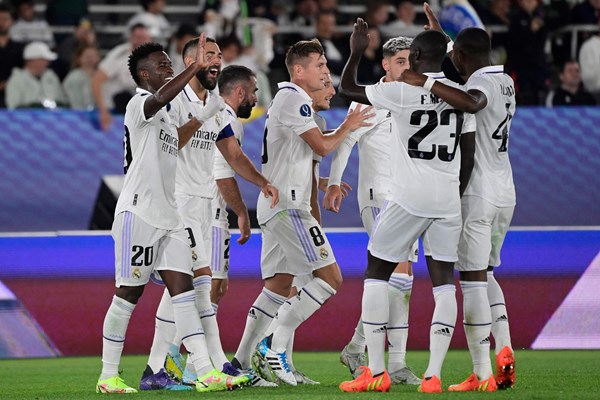 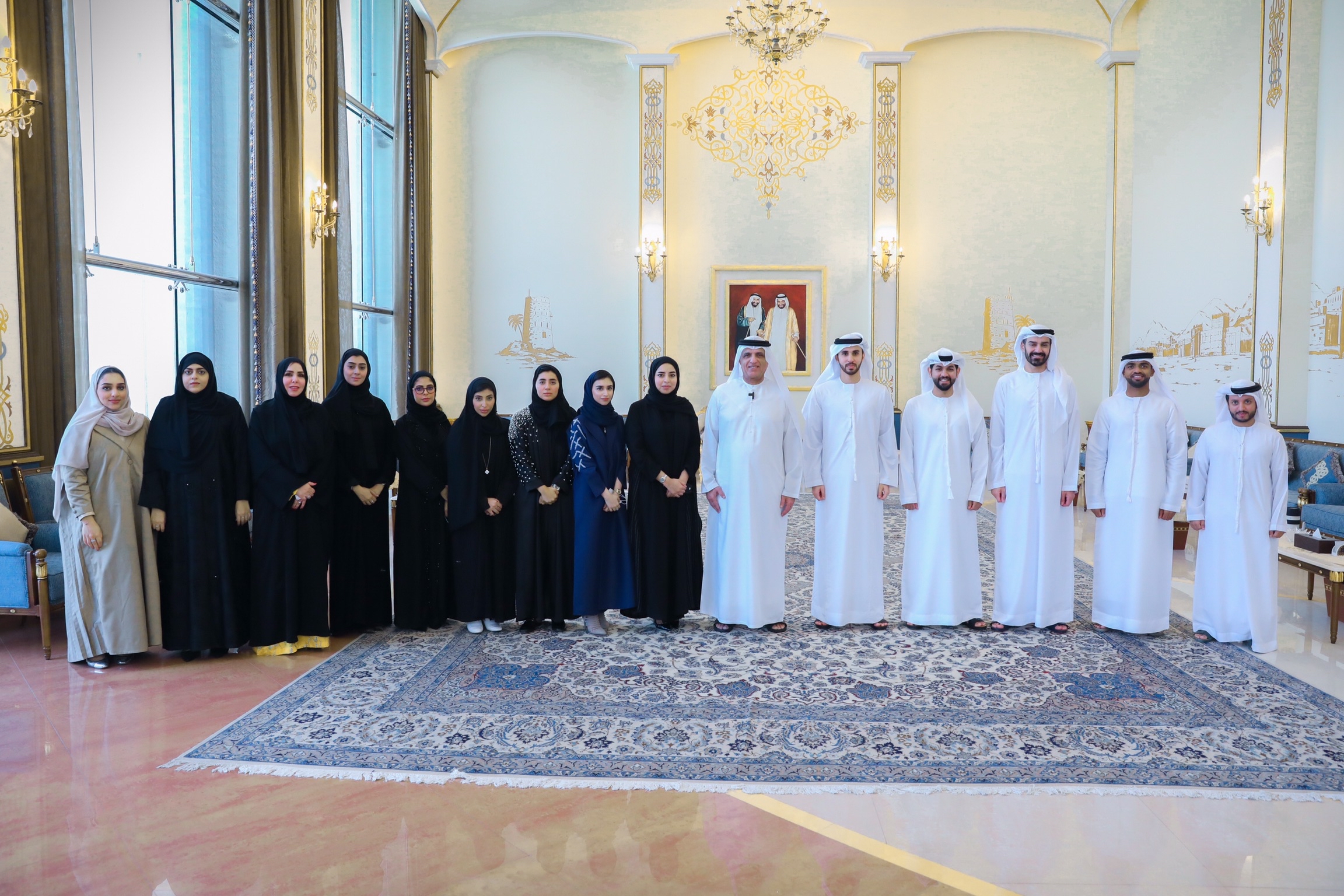 We tested the version of access to the Tonale range, an Alfa for everyone