Morenistas are already seen in the governorship 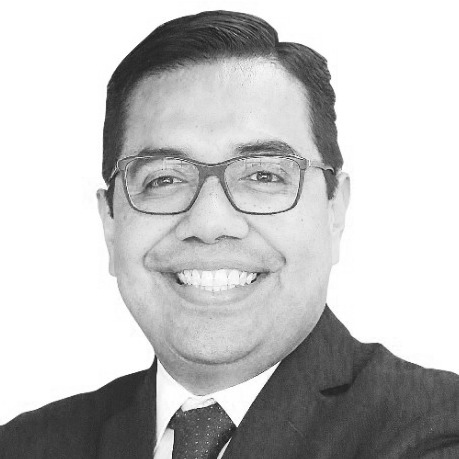 The Tamaulipas Morenoist hosts have been very active in recent days with the promotion of the consultation. That was the reason to visit some cities and take advantage of the open spaces to promote themselves as candidates for the candidacy for governor. They did not do so well in the task of publicizing the citizen participation exercise, barely almost seven of every 100 voters voted, although in return almost all of them gave their yes to prosecute the former presidents.

Now the Morena aspirants to govern Tamaulipas must invent another argument for their promotion. There will be no lack of reasons.

Américo Villarreal Anaya is the most active of a long list of candidates in the ruling party in the country. He has been a member of the Mexican Senate since 2018.

Although there are three years to complete the citizen commission delivered at the polls, that is not an impediment to jump to another candidacy, a nomination that, if it were given by the repetition that they do, would already have it in the bag; but no, there is still time and many things can happen.

Rodolfo González Valderrama is a bureaucrat who, he says, was born in Tampico, although if 10 people were asked his name in the Plaza de Armas, in a simple recognition exercise, 11 would answer that they did not know him. Like him, they also want to be candidates in Morena: Héctor Garza, Erasmo González and even Felipe Garza. The reelected mayors Mario López and Adrián Oseguera also enter the game, according to winning two elections in a row.

José Ramón Gómez Leal is another official who collects on the Cuatroté payroll; brother-in-law of the PAN governor García Cabeza de Vaca, their last names are lately part of journalistic texts related to matters outside the law; illegal things, to better understand. The list is longer if women are taken into account, so Morena has a place to turn to try to take more governorships from the PAN next year.

Weeks of measurements are coming and beyond December more clarity regarding the profiles, on both sides, who will have to face the first Sunday of June 2022 for the vacancy in the governorship. _

Tags: Morenistas are already seen in the governorship