Now, of course, it isn’t convoys of buses heading for Sevilla, but convoys of cars heading for Rules Dam or, as was the case midweek, stomping through the streets of Almuñécar under banners proclaiming, Channeling Béznar-Rules now!

Back in the 80s it was the most severe drought in memory with salt water coming out of bathroom taps and clothes as stiff as a board hanging up after washing, yet the protests being held now are not about what thousands of trees killed by salt in the water table but about preventing it happening again.

There was no dam wall across the valley when they set off for Sevilla much less a brimming reservoir but now there is but even after 17 years of being completed (2004) there is still no infrastructure for transporting the much needed, stored water to where it is needed, which is why the mood amongst fruit farmers in Rio Verde Valley is so charged.

The largest swimming pool in Europe, as Rules Reservoir is sarcastically referred to, when full, has a surface area of ​​345 hectares and a cubic capacity of 114 hectometres. Come on, naica!

The organizers behind the marches want the Central Government to remember The Rules Reservoir when it receives 140,000 million euros from the EU Covid funds, Next Generation.

The farmers were joined by the Mayor, Trinidad Herrera and her cabinet, as well as representatives from other political parties. This time, the demonstration didn’t leave Almuñécar but it was backed by representatives of the Motril-Carchuna irrigation communities.

The demonstration set off from the Town Hall Square and did a lap of the town, setting off around 6.30pm and concluding a little before 8.00pm.

One thing is for sure, another trip to Sevilla is on the cards … 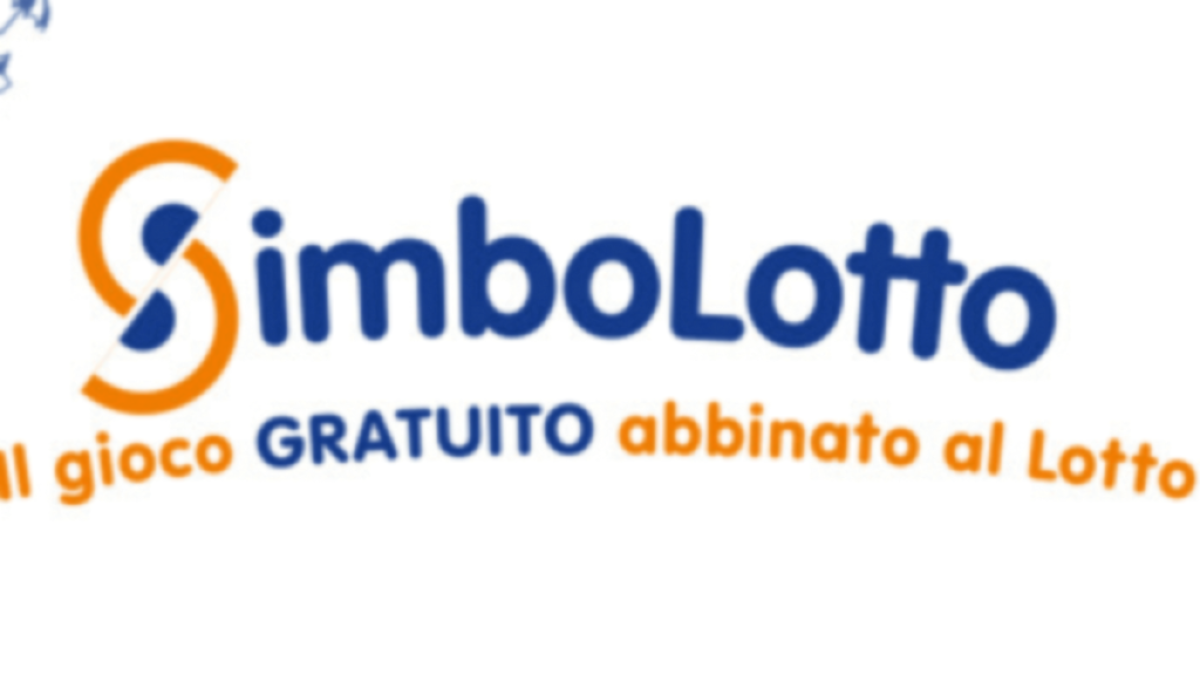