More than half of the Dutch participated in the general elections 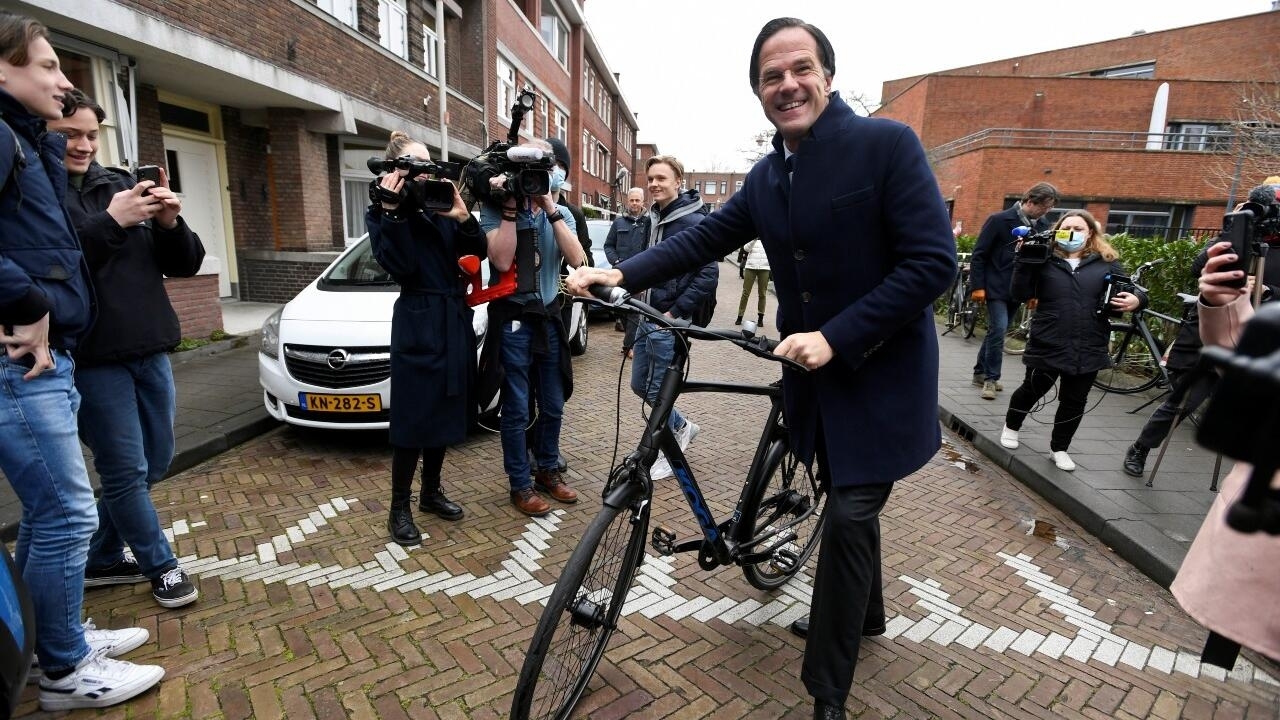 This Wednesday, March 17, the Dutch went to the polls to choose the composition of Parliament and the government. Current Prime Minister Mark Rutte is projected to win a fourth term in office, but without majorities. The situation would open a phase of negotiations with other political forces to form a government, a process that can take months.

The elections on March 17 are seen as a referendum on the performance of the Dutch Government during the health crisis caused by Covid-19.

After the polls closed, at 18:45 GMT, it was already estimated that more than 74 percent of the voters had cast their vote, slightly more than the participation in the 2017 elections at the same time, and that In the end, it ended up being 82 percent.

As a result of the coronavirus pandemic, about 2.4 million people over the age of 70 had the possibility to vote by mail for several weeks to avoid physically attending polling stations.

The investigative agency Ipsos, cited by EFE, published exit-line results that would give the People’s Party for Freedom and Democracy (VDD in Dutch) an advantage, led by the current acting prime minister, Mark Rutte, by obtaining 36 seats of the 150 that Parliament has, three more than now, but which does not give it a sufficient majority to govern alone.

If Rutte succeeds in forming a coalition, he would become the Dutch president with the longest time in office. He has been in command for a total of 10 years.

In second place would be the Democrats 66 (D66) party, led by the Minister of Foreign Cooperation, Sigrid Kaag, with 8 more seats than the party currently had, amounting to 27 deputies in Parliament.

And in third place would be the party of far right of Geert Wilders (PVV), who would lose 3 seats, going to have 17.

If these results are confirmed, the Netherlands will open a phase of negotiations to form a governing coalition. According to experts, the three largest movements, apart from the Freedom Party, are likely to form a new government with one or two more parties, in a process that can take several months.

At this time, there are 13 parties with parliamentary representation, but two or three new ones could enter. In theections were attended by 37 political formations of different ideologies.

The Covid-19 pandemic brought several changes in the Dutch elections this year.

Political campaigns were organized mainly through television debates; There is also a night curfew that begins just when the polls closed this Wednesday, and in addition, a high percentage of voters cast their vote by mail, especially the groups most at risk of the coronavirus.

With more than 1.1 million infected and more than 16,000 dead, the Netherlands faces a health crisis accentuated by social resistance in the streets that opposes curfews, and in general, strict closure measures in the country.

Added to this is the criticism of Prime Minister Rutte for the slow launch of the Covid-19 vaccine. During the last television debate on Tuesday night, the conservative responded: “I have assumed responsibility for the last 10 years (…) I am trying to govern in difficult circumstances.”