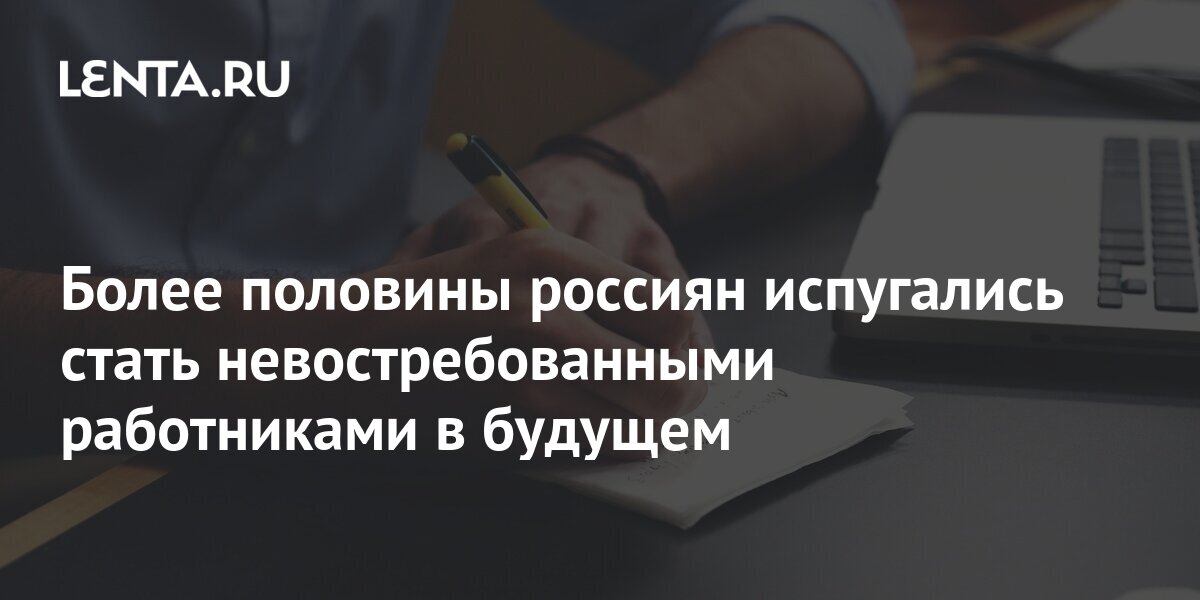 More than half of Russians were afraid to become unclaimed workers in the future, such data follow from a survey of the Rabota.ru service, reports TASS…

48 percent indicated that they do not have enough modern skills to be competitive in the labor market. Another 21 percent believe that his profession will disappear in the future, and 17 percent fear that they will be replaced by robots.

Almost every respondent (93 percent) is ready to learn modern and relevant skills in order to remain in demand. For a successful career, Russians note the ability to learn quickly (61 percent), 44 percent singled out digital literacy, 33 percent consider it important to multitask.

29 percent favored the ability to organize teamwork, 24 percent said creativity was significant, 23 percent believed that they would need knowledge of foreign languages ​​in the future, and 22 percent said it was important to find a balance between work and personal life.

Earlier, RIA Novosti, citing a study by the Zarplata.ru service, reported that one in five working Russians fears that they may be replaced by a robot. It turned out that 22 percent of those surveyed believe that they may soon be out of work, because the processes in the workplace will be automated. Moreover, 64 percent of them are women.