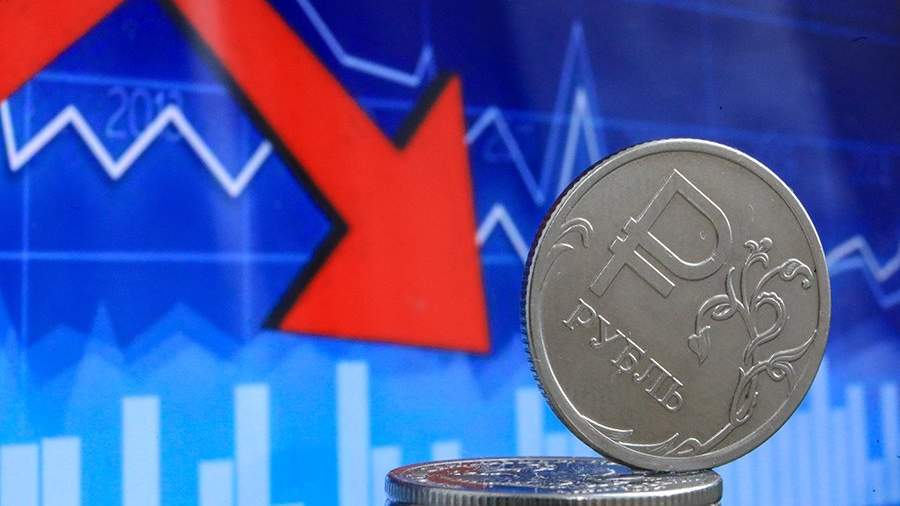 More than half (56%) of Russian investors profited from a sharp depreciation of the national currency in connection with a special operation to protect the Donbass, and 44% lost part of their savings because of this, as shown by the results of an Investing.com study, which was attended by 1.5 thousand citizens.

On average, investors could earn 30-35% of the amount of investments on the change in the exchange rate, while at the moment the volume of foreign exchange transactions has decreased three times compared to the beginning of March, said Igor Fedosenko, head of the sales and client operations group at PSB.

Due to the crisis in the Russian stock market, 52% of respondents lost money, and 15% of them lost more than half of their invested portfolio, as can be seen from the results of the study. At the same time, 48% of investors intend to buy additional shares of Russian companies at a low price as soon as possible.

Brokers predict an increase in the volume of investments of citizens in the stock market. After the opening of trading, stock quotes may slightly decrease, but the growth potential of Russian shares reaches hundreds of percent, Valery Yemelyanov, an expert on the stock market at BCS Mir Investments, believes. In his opinion, it is also not necessary to sell the currency now, as new sanctions may lead to a further fall in the ruble exchange rate.

Trading in shares on the Moscow Exchange will begin on March 24 and will be held from 9:50 to 14:00 Moscow time. Short sales will be prohibited, the Central Bank said.

Cons to plus: every second investor earned on the depreciation of the ruble

Arturo McFields: "I'm not a hero, I'm afraid, but I feel like I've removed an anvil from my soul"