More than a week after the earthquake, remote areas of Haiti still do not receive aid 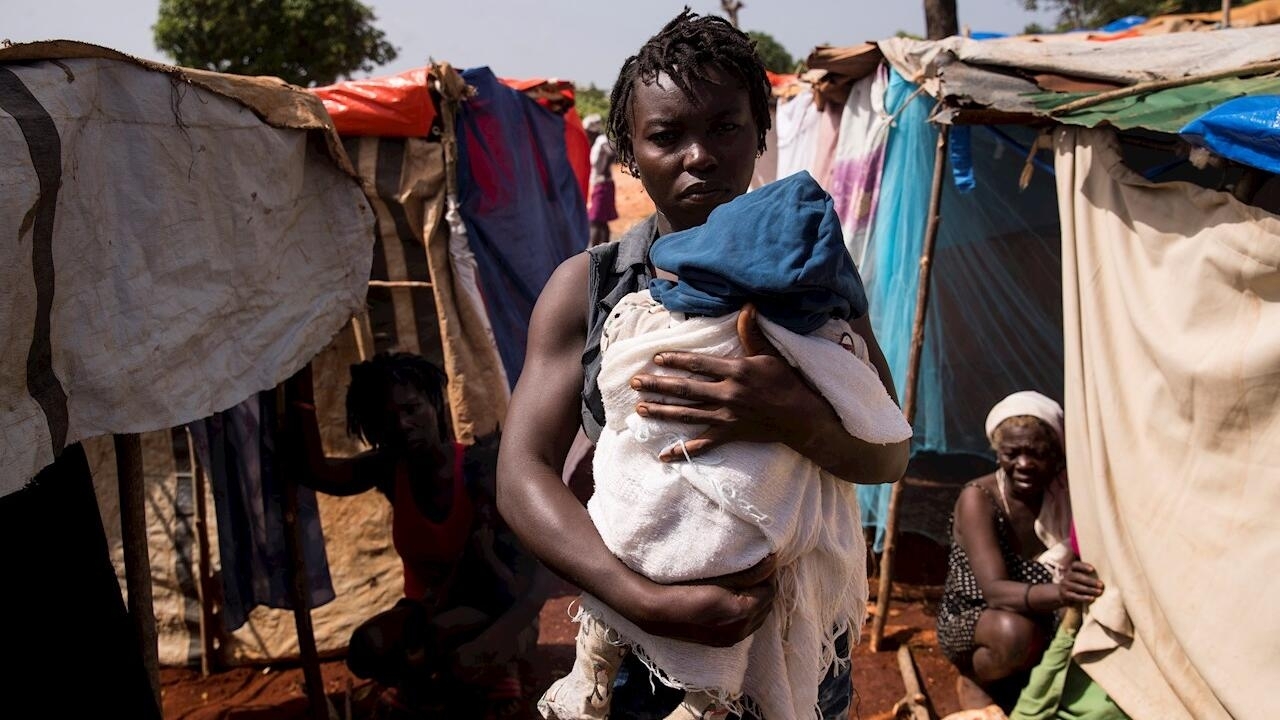 Several hard-to-reach areas in Haiti are still awaiting the arrival of humanitarian aid. However, the lack of roads and the impossibility of traveling the existing roads complicate the logistics of the entry of supplies. The lack of infrastructure is just one of the problems that the country was facing and that have worsened after the earthquake.

“We have not received anything. No authority comes to help us. We do not have water, food, or housing. We have many needs because we are very vulnerable,” Antoine Marc-Arthur, a resident of the Gorjette community, told EFE.

Like him, many residents of different isolated communities on the island are still waiting for humanitarian aid more than a week after the earthquake that killed at least 2,207 people, left 12,268 injured and 344 disappeared.

The island has a precarious road infrastructure that has complicated humanitarian work. Added to the difficult orography of the country and the lack of roads are the unsafe conditions in certain sectors.

Gorjette is one of those areas that remain cut off from the rest of the country. As EFE shows, its inhabitants set up a camp next to the local school, where they have taken in the people who were left without their homes due to the earthquake.

There 200 people live in critical condition and, according to what they say, the people of the area do not know “for how long or what they are going to eat.”

Authorities estimate that 40% of the island’s population, or about 684,000 people, need urgent humanitarian aid.

The director of Action Against Hunger in Haiti, Roseval Supreme, told EFE that he was “impressed” by the conditions in which various parts of the highway that connect the southern and northern parts of the island are.

The outlook is so complicated that the agency’s director pointed out that coordinating trips from Los Cayos to Jérémi, two of the key cities in the region most affected by the earthquake, “is basically impossible, the road has collapsed in many places and in others are blocked. ”

The situation of Haitian children: another issue of concern

According to UNICEF, half a million children were affected by the earthquake in different parts of the country. An example of this is the population of the department of Grand’Anse, which, as Reuters shows, lives in difficult conditions. Some farmers in the area built tents with wooden poles and sheets, in this state the situation of children becomes worrying.

“Now with food and water shortages, many of the young children suffer from hunger, fever and infections,” Evelya Michele, a mother of five living in the camp, told Reuters.

“The earth was shaking and I was crying, so scared by what was happening,” Lovely Jean, 24, who had given birth to her son shortly before the earthquake, told Reuters.

The city hospital suffered damage that forced the neonatal ward to operate outdoors. So now at home Jean tries to breastfeed her son. However, she and her husband Alexander do not know what they are going to subsist on. The earthquake wiped out the fields where the boy’s father worked and all his potato and cassava crops, leaving the family with practically nothing to eat.