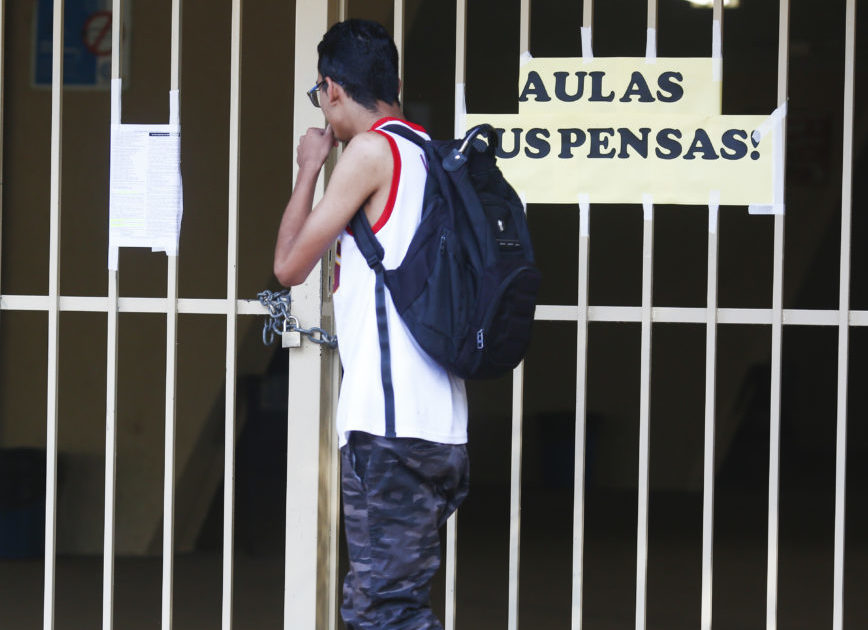 A survey carried out by Inep (National Institute of Educational Studies and Research Anísio Teixeira) shows that 90.1% of basic education schools did not return to having classroom classes in 2020 after the beginning of the pandemic. The highest percentage is in the federal network (98.4%), followed by municipal (97.5%), state (85.9%) and private (70.9%) schools.

In all, 28.1% of public schools planned to complement the curriculum with the extension of the school day in 2021. In the private network, the alternative was adopted by 19.5% of schools.

The search “Educational response to the COVID-19 pandemic in Brazil”, released on Thursday (8.Jul.2021), was based on responses from schools to a form developed by the organ. According to MEC (Ministry of Education), to which Inep is linked, 94% of day care centers, pre-schools and elementary and secondary education institutions responded to the questionnaire.

The survey reveals that 99.3% of Brazilian schools suspended face-to-face activities with the onset of the pandemic. According to the Inep, the Brazilian average was 279 days of suspension during the 2020 school year, considering public and private schools.

The number is higher than the international average. UNESCO Data (United Nations Educational, Scientific and Cultural Organization (Unesco) highlighted in the survey show that Chile and Argentina, for example, spent 199 days without in-person activities in the period from March 11, 2020 to February 2, 2021.

In Mexico, there were 180 days of stoppage. In Canada, 163. France and Portugal accounted for less than a quarter without in-person classes, with suspensions of 43 and 67 days, respectively.

The survey reveals that there were differences between the public and private networks in their ability to comply with the academic calendar. Among public schools, just over 53% kept the original calendar. On the other hand, around 70% of the private companies followed the planned schedule.

When it comes to conducting synchronous classes (live), it appears that 72.8% of state schools and 31.9% of municipal schools implemented the strategy. In 2,142 cities (38% of the total), none of the municipal schools adopted the measure.

Just over 43% of state schools provided equipment – ​​such as computers, laptops, tablets and smartphones – to teachers. In the case of municipalities, this percentage is 19.7%.

Here are some survey data: 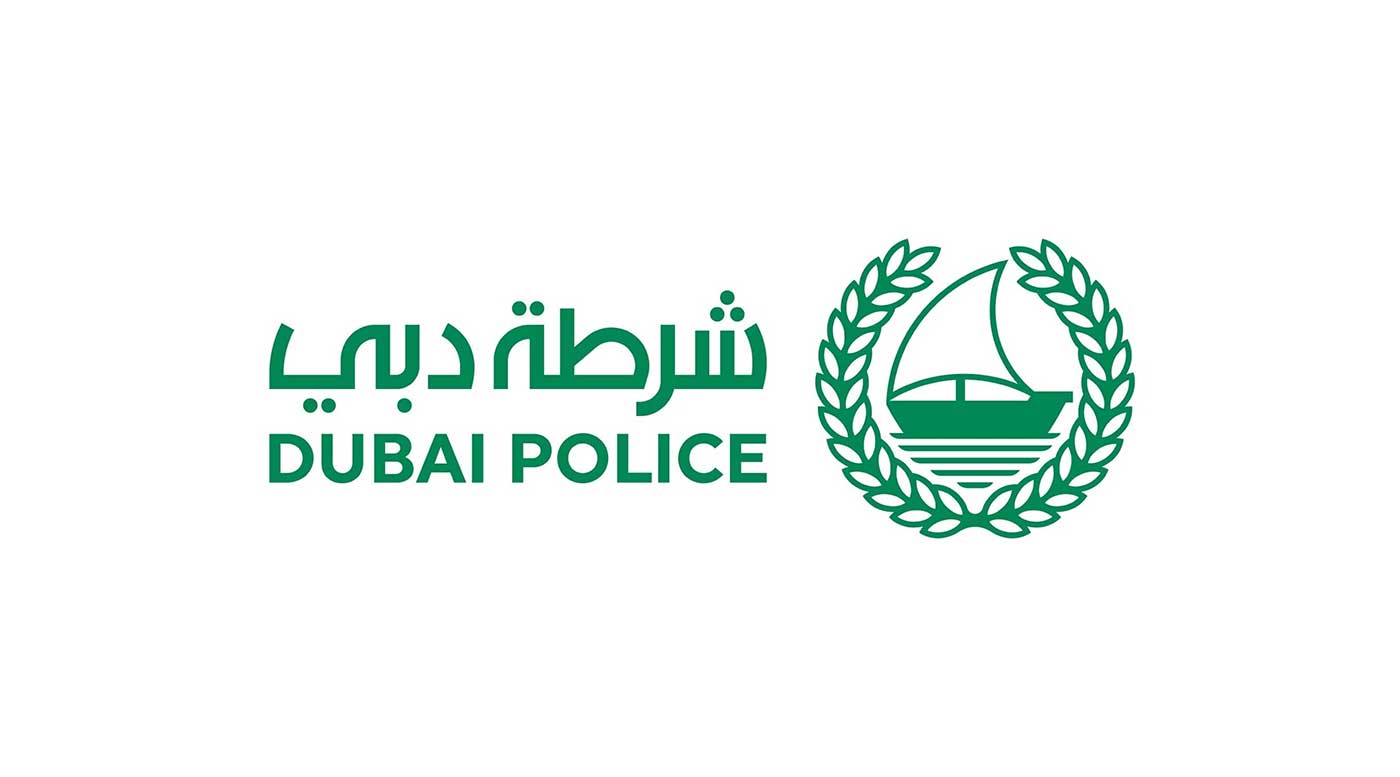 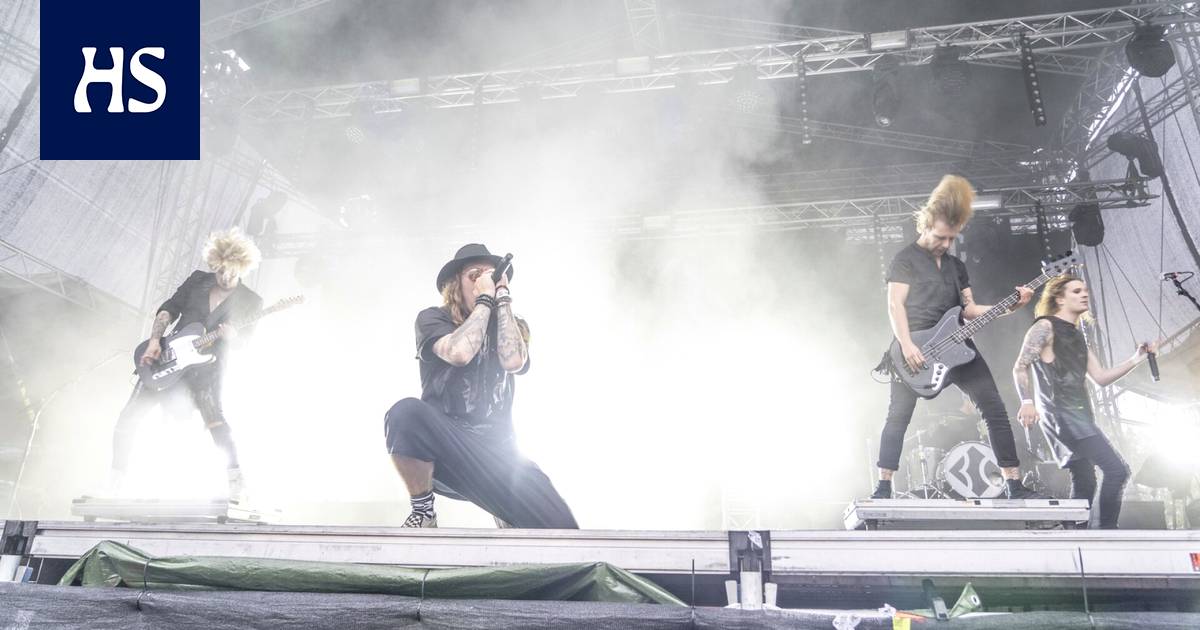 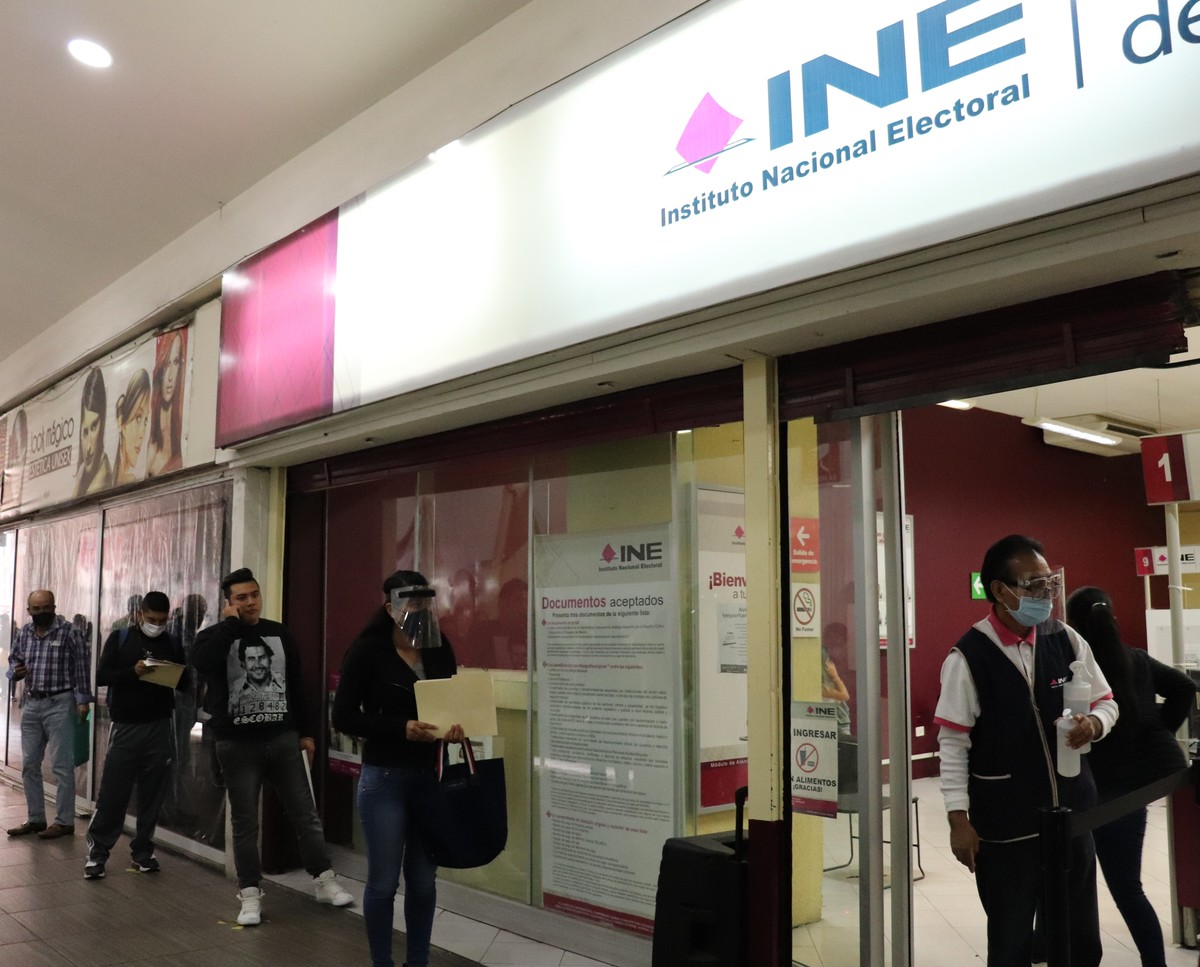 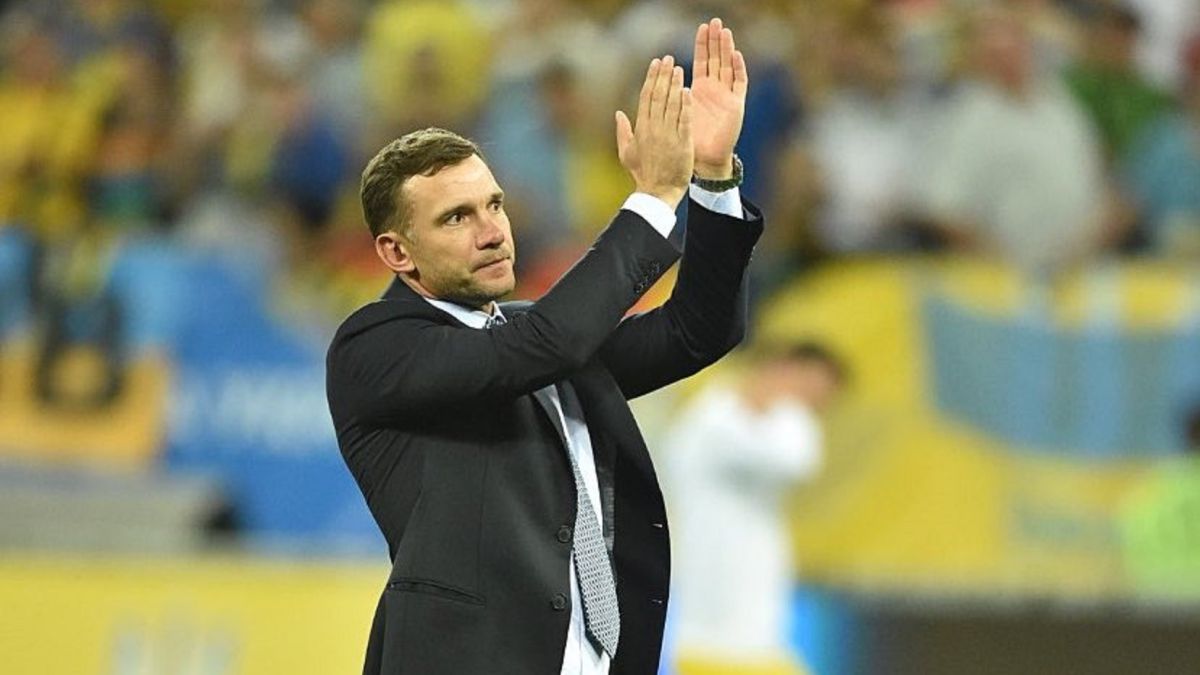