More than 80 students and teachers kidnapped in Nigeria | Abroad 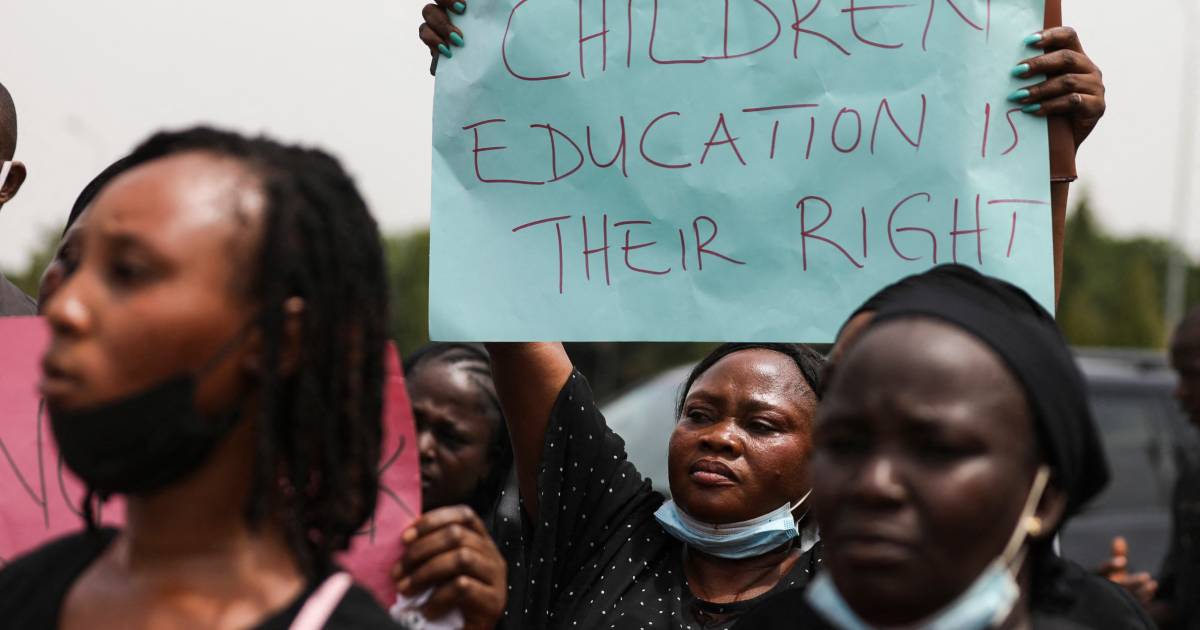 An armed gang has kidnapped at least 80 students and five teachers from a school in the village of Birnin Yauri, in northwestern Nigeria. According to a teacher, they are mainly female students. Police say one officer was killed in the attack.

The bandits entered the school grounds heavily armed on motorcycles after the officer was shot dead. They went straight to the classrooms to take students with them. A student was injured by a gunshot. The police have launched a major search.

A Birnin Yauri resident who quickly arrived on the scene said the school grounds were chaotic after the attack. “Everyone was looking for their children. Everywhere people were crying and comforting each other. Everyone was confused.”

Nigeria has been facing a wave of student kidnappings since April 2014, when the jihadist group Boko Haram kidnapped 276 girls from their boarding school in Chibok. The current action is the third kidnapping in northwestern Nigeria in a week. On May 31 this year, a gang took two hundred children. The gangs want to get ransom for the students.

A group of students from Greenfield University in Kaduna, who had been kidnapped on April 20, had been released just this weekend. According to the parents of the released students, the government paid a ransom after five hostages were killed, but authorities declined to comment.