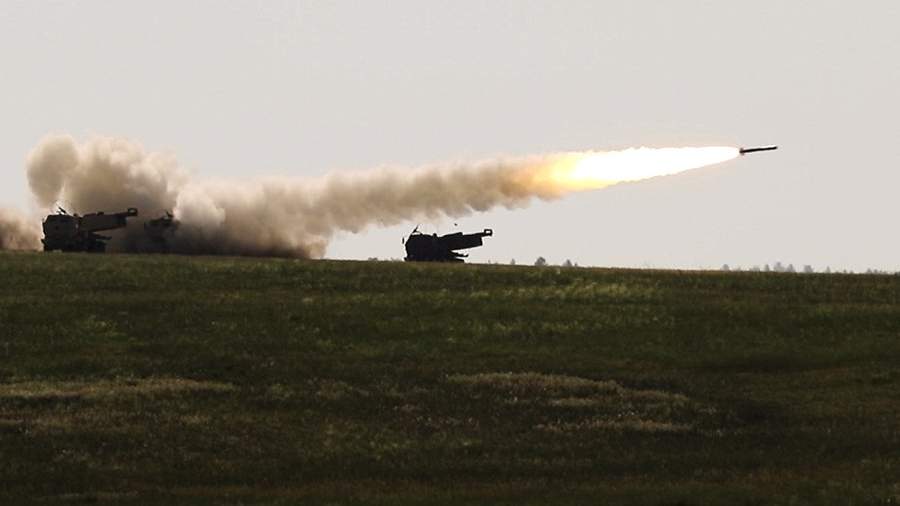 The Armed Forces of Ukraine (AFU) have used more than 10 thousand ammunition of various calibers to shell the territory of the LPR since the beginning of the escalation in the Donbass on February 17. This was announced on September 22 by the representative office of the Luhansk People’s Republic (LPR) in the Joint Center for Control and Coordination of Ceasefire Issues (JCCC).

In total, according to the statistics of the JCCC, the Armed Forces of Ukraine carried out 1128 attacks on the territory of the LPR. It is noted that during these strikes, 378 civilians were injured, of which 95 people died and 283 were injured. Among the dead were seven children. Another 25 minors were injured of varying severity.

In addition, 2,853 housing constructions and 245 civil infrastructure facilities are reported to have been damaged.

Earlier, on September 21, as a result of the shelling of the city of Svatovo from the HIMARS MLRS by the Armed Forces of Ukraine, one person was killed, five more were injured.

Prior to that, on September 19, Ukrainian militants launched a strike from the HIMARS MLRS on the village of Prishib in the Zaporozhye region, as a result of which two women were killed and three were seriously injured.

Russia continues a special operation to protect the Donbass, the beginning of which Russian President Vladimir Putin announced on February 24 against the backdrop of escalation in the region.

The EU prepares new sanctions on Russia after Putin's statement