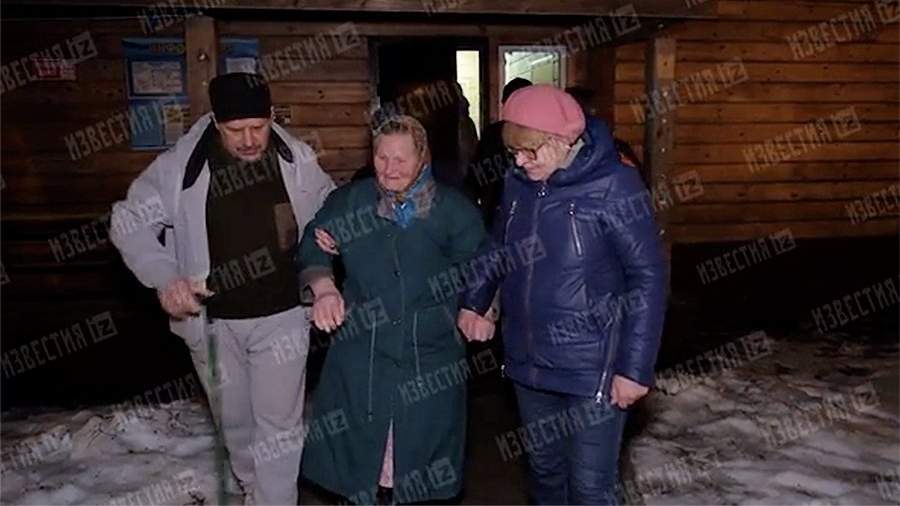 Residents of the settlements of the Belgorod region bordering Ukraine – Zhuravlevka and Nekhoteevka – were taken to a temporary accommodation center in Belgorod, Mayor Anton Ivanov told Izvestia on Wednesday, March 23.

“Tonight, 178 people came to us – residents of Nekhoteevka, Zhuravlevka, who suffered today as a result of the incident – a hit by a shell,” Ivanov said in a video message.

He clarified that 100 people remained in the temporary accommodation center, they were provided with food and the necessary medical or psychological assistance. The rest of the villagers went to relatives and friends.

Ivanov also assured that the evacuated residents of the settlements did not need to be afraid for their property – police officers and Cossack crews would ensure its safety.

“In this place of compact residence, all issues related to security have been resolved. This and armed security of the place, and compliance with all fire safety requirements – the employees of the Ministry of Emergency Situations are on the spot, the employees of the Civil Defense and Emergency Situations are on the spot, we control, we monitor, everything will be fine, ”said Viktor Baranov, head of the Belgorod Civil Defense and Emergency Department.

On March 23, the governor of the Belgorod region, Vyacheslav Gladkov, reported that a shell had exploded in the region, which was fired from the territory of Ukraine. Three people were injured. An emergency regime was introduced in the villages of Zhuravlevka and Nekhoteevka.

Chairman of the Investigative Committee of Russia (TFR) Alexander Bastrykin instructed to investigate the circumstances of the fall of a projectile launched from the territory of Ukraine in the Belgorod region.

Russia has been conducting a special operation to protect the civilian population of Donbass since February 24. As Kremlin spokesman Dmitry Peskov clarified then, the special operation has two goals – the demilitarization and denazification of Ukraine. According to him, both of these aspects pose a threat to the Russian state and people.

See also  Gb, the Queen to William: "Don't go by helicopter with the whole family anymore"

The situation in Donbass escalated significantly in mid-February due to shelling by the Ukrainian military. The authorities of the Donetsk and Luhansk People’s Republics announced the evacuation of residents to the Russian Federation, and also turned to Moscow for help. On February 21, the Russian president signed a decree recognizing the independence of the DPR and LPR and promised to support the republics.

Women, the most affected in complaints filed with the ECHR in Sinaloa