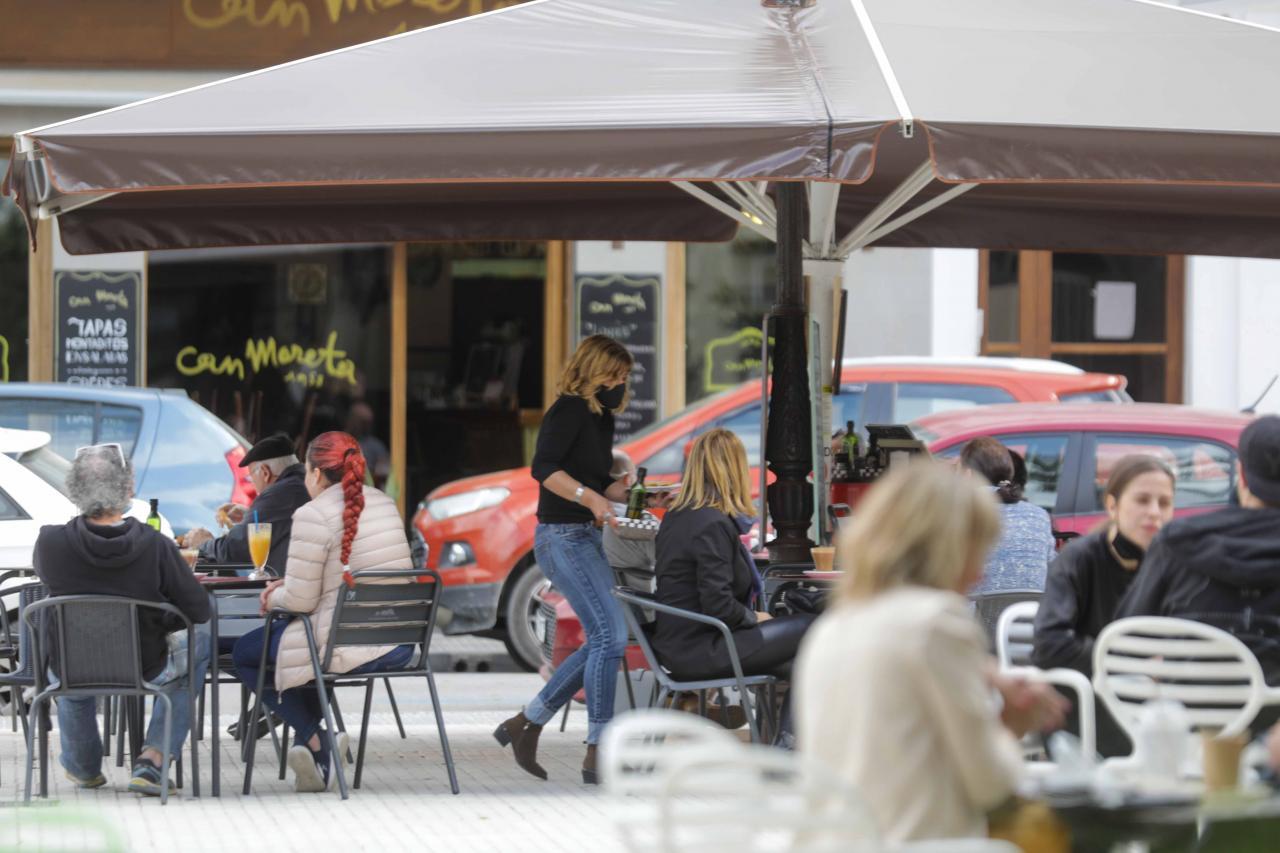 In the Balearic parliament on Tuesday, health minister Patricia Gómez gave a clear indication that the government intends maintaining the closure of bar and restaurant interiors after April 26. It has been shown, she said, that the interiors are “high risk” areas.

Gómez was responding to Sergio Rodríguez of Vox, who criticized the fact that while the islands are at level 2 health alert, the interiors are still being kept closed. Because of what seems to be a government determination to maintain the closure, the government is wanting to enable an increase in terrace space, so that establishments can accommodate more people.

It is understood that this expansion of terrace space is to be discussed with business associations at the social dialogue table this week ahead of what will be the government’s announcement of revised measures on Friday. It may well be that opening hours are extended to 10pm at the latest (in keeping with the curfew) but interiors will remain closed.

Town halls would obviously have to be involved with any decision regarding more terrace space, and the government’s proposal might in fact be construed as being fairly irrelevant in that various town halls have already adopted this measure.

For the bar and restaurant associations, this is unlikely to mollify them. They have repeatedly pointed out that the number of establishments with terraces is well in the minority.

Infantino threatens: "The 12 cannot stay in the middle ..."