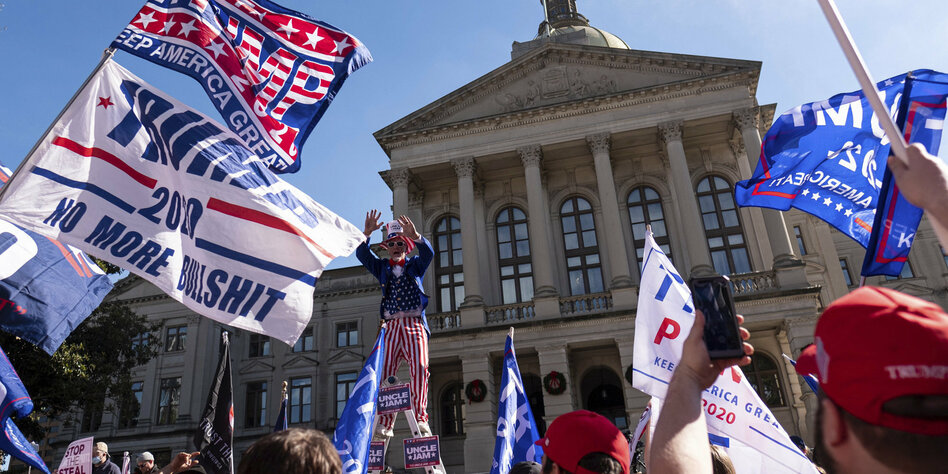 In Pennsylvania, too, Donald Trump’s lawyers fail when trying to turn the election result. A third time is to be counted in Georgia.

“No more bullshit” demanded Trump supporters on Saturday in Georgia. That will be difficult with Trump Photo: ap

WASHINGTON / NEW YORK rtr / ap | In an attempt to overturn the outcome of the US presidential election, President Donald Trump suffered another defeat. A federal court in Pennsylvania on Saturday dismissed its campaign team’s motion to invalidate millions of postal votes. Trump’s lawyer Rudy Giuliani had given the reason that some citizens were allowed to correct mistakes on their postal ballot papers.

“Like Frankenstein’s monster, this argument was pieced together arbitrarily,” wrote Judge Matthew Brann. Giuliani has announced an appeal to go to the Supreme Court. Trump cannot in fact win without the 20 Pennsylvania electorate. The result should be certified there on Monday.

Trump write down Twitter after the judgment: “Will appeal”. Giuliani first announced an urgent application to the competent federal appeals court. Further steps could also follow thereafter. “It turns out that the decision today helps our strategy to get to the Supreme Court as quickly as possible,” he said.

Brann was nominated by Trump’s Democratic predecessor, Barack Obama, but is a Republican and a member of the conservative Federalist Society. A majority of the judges on the Philadelphia federal appeals court were called by Republican presidents, four of them by Trump himself. Conservatives have a six to three seat majority in the Supreme Court since Republican-ruled Trump candidate Amy Coney Barrett shortly before the Choice had confirmed.

Another Republican Senator moves away from Trump

Benjamin Geffen, attorney of the Public Interest Law Center, who was involved in the proceedings, interpreted the judgment as a sign that the victory of Democrat Joe Biden in Pennsylvania would stand. “When it comes to lawsuits, I believe that is the end of the flagpole for them,” he said of Trump’s campaign team.

Republican Senator Pat Toomey from Pennsylvania congratulated Biden on the victory immediately after the verdict and called on his party colleagues Trump to admit defeat. Several other Republican senators had already withdrawn from the president on Friday.

Brann also dismissed a motion by Trump’s team on Saturday to add the argument that the Pennsylvania vote was unconstitutional. Accordingly, the election result should be discarded and the state parliament of Pennsylvania – which is ruled by Republicans – decide on the electorate.

Geffen had given this advance little chance. “I’m concerned that this is more about fueling conspiracy theories and undermining citizens’ trust in our electoral process,” he said before the verdict.

Trump wants to have another count in Georgia

Although all votes had already been re-counted by hand in Georgia, Trump’s team requested a re-count in the state on Saturday. “We’re focused on making sure every aspect of Georgia State Law and the US Constitution are followed so that every legal vote is counted,” it said.

On Friday, state officials certified the election results that the Democrat Joe Biden had won the presidential election in the US state. According to the results, Biden prevailed over Trump by a total of 12,670 votes out of around five million. That is a lead of around 0.25 percentage points. According to state law, a candidate may request a recount if the lead is less than 0.5 percentage points.

Trump and his supporters have made unfounded allegations of election fraud. The check by hand is a “joke,” wrote Trump in a tweet. In it he claimed, without citing any evidence, that “thousands of fake votes” had been discovered. Twitter identified the tweet as containing controversial information.

The review found votes that had not previously been counted in several districts. Biden’s lead in the state had thus shrunk by around 1,500 votes – but remained large enough for a clear victory. 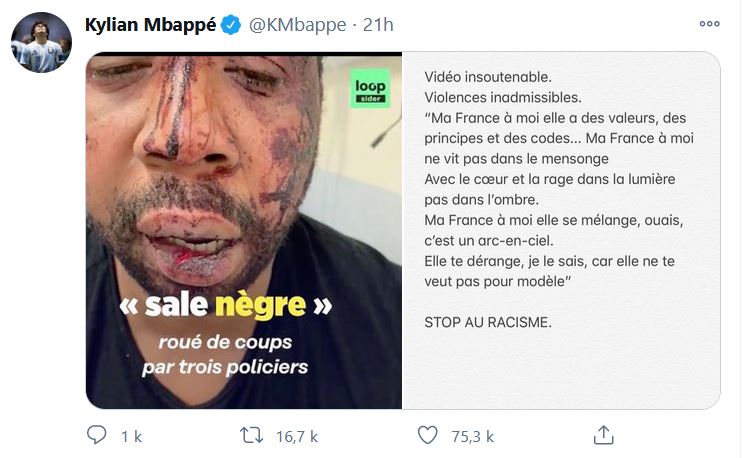 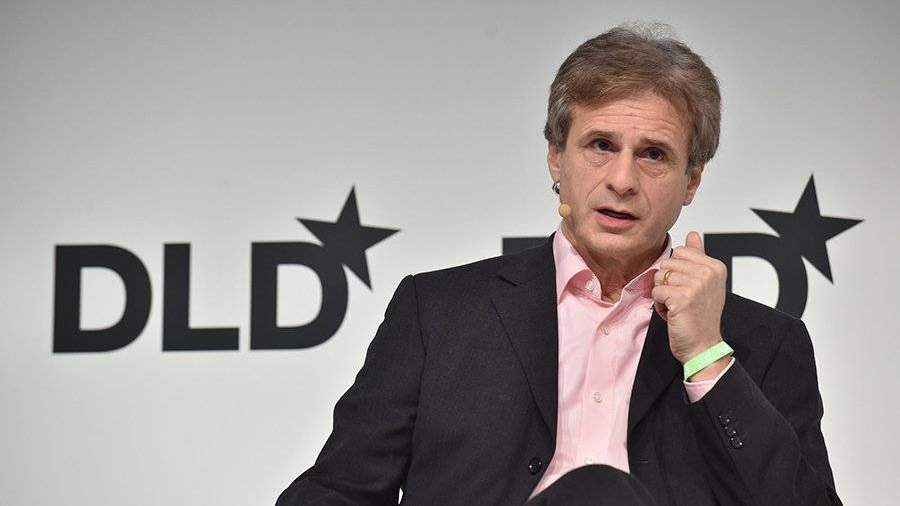 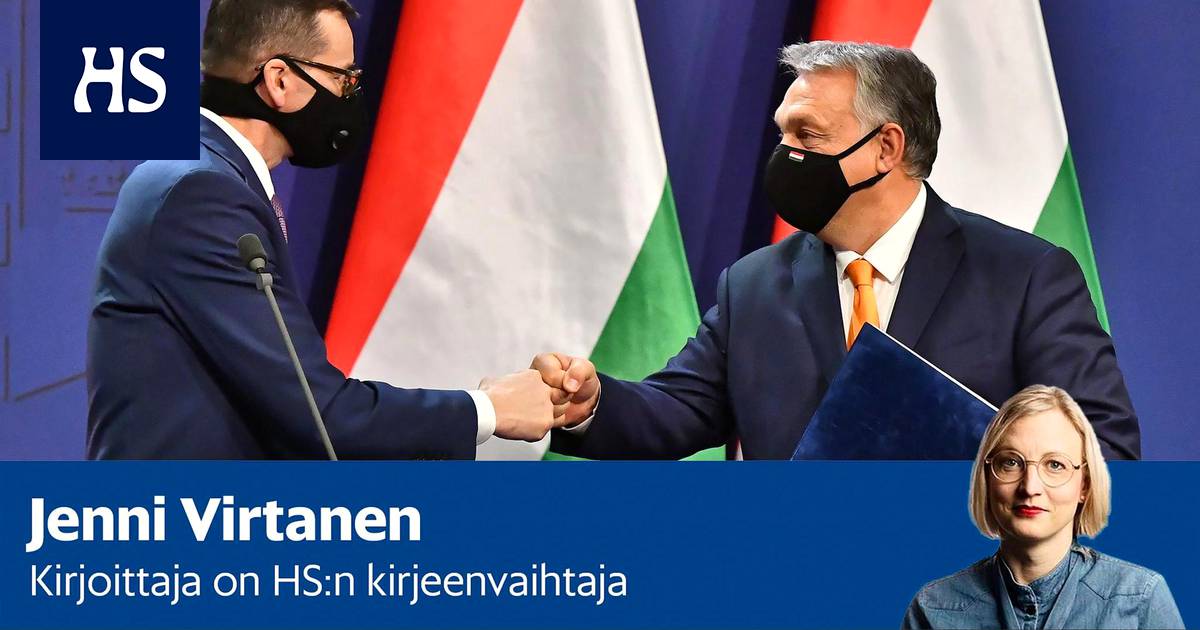 HS analysis Poland did not surrender to EU rule of law dispute, digs deeper with Hungary 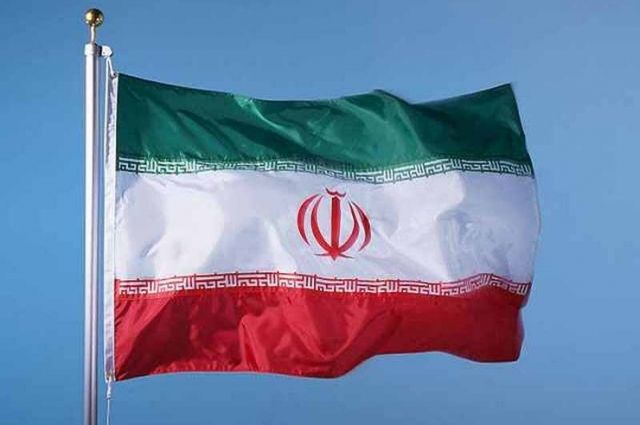 The CF Internacional de Granada, a different club with a great social purpose