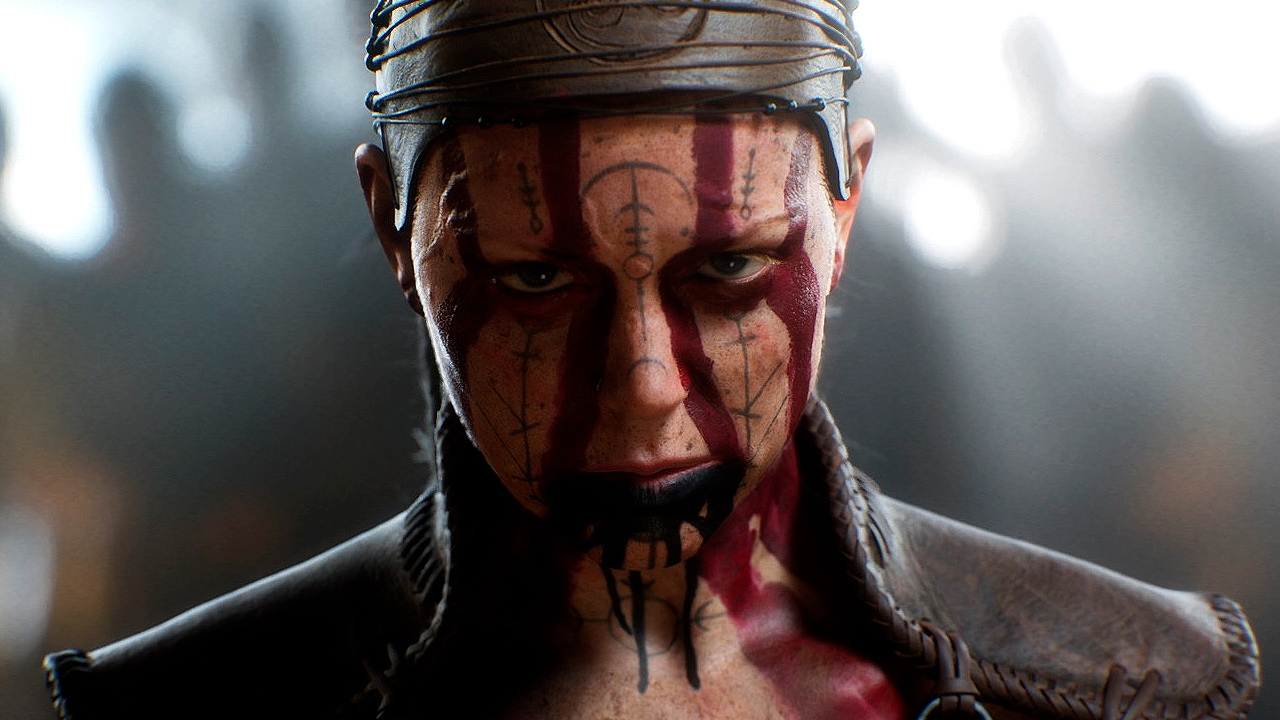 According to Ninja Theory, the title will not be a direct sequel, and the combat will be much more intense this time.

After all the announcements we saw at the conference Xbox Y BethesdaThere were still a few last minute surprises left, and one of them was Senua’s Saga: Hellblade II. Ninja Theory, the studio in charge of the game, prepared a montage, accompanied by a couple of new details about the development of the project.

We want to do something extra special, and we are making our lives very difficult, in search of that.Tameem Antoniades, founder of Ninja Theory.Tameem antoniades, founder of Ninja Theory, released the first information on Senua’s Saga: Hellblade II, since its announcement in 2019. In the words of the founder, this game it won’t be a direct sequel, and the team is fully dedicated to turning the title into an unforgettable experience.

The story will take place in iceland during the 9th century. To reach a higher level of engagement, the art and audio teams at Ninja Theory they traveled to this country, in order to recreate the scenarios in the most realistic way possible in Senua’s Saga: Hellblade II.

In addition, Antoniades clarified that the fight will be more brutal and intense this time. Melina juergens, the actress who will play Senua, has trained for two years together with her casting partners.

In addition to using the Unreal Engine 5, Ninja Theory is working together with Epic Games, to give Senua’s Saga: Hellblade II a “next-gen” look to all the characters in the title. We have already seen this intention applied in a game scenario, so we can get an idea of ​​the approach that both studies are taking in the graphic section.

Senua’s Saga: Hellblade II is coming to Xbox Series X | S and PC, but still we do not have a launch window. 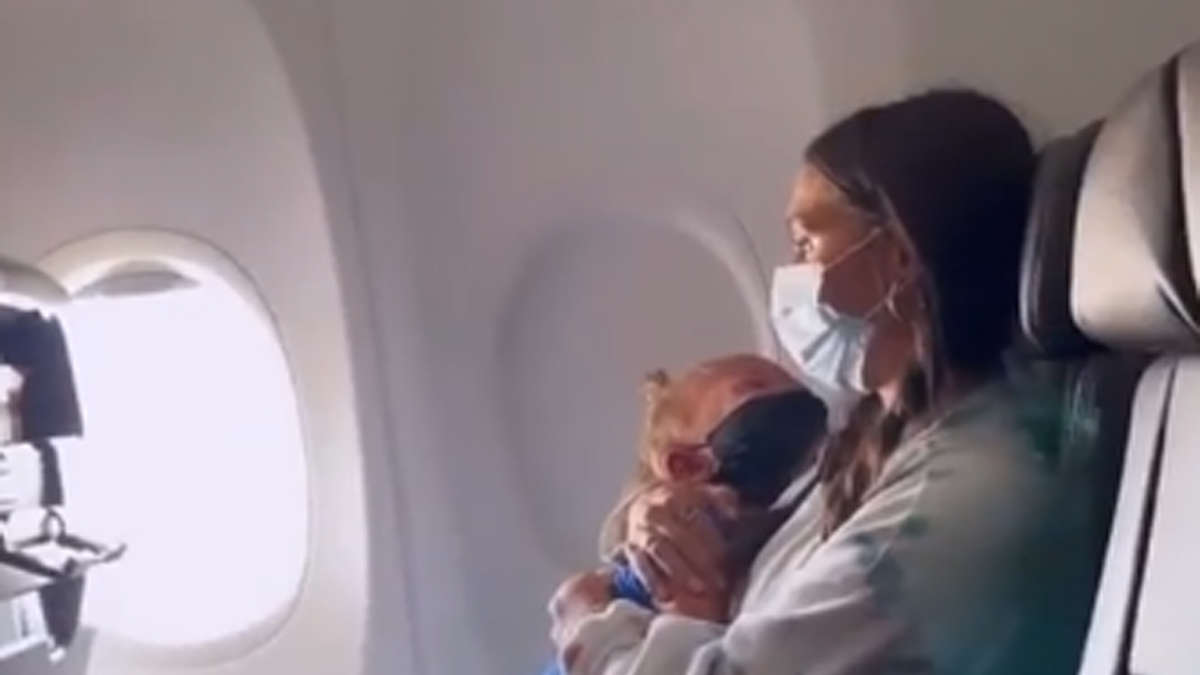