Morata shock: “After Poland, insults and death threats to my children” 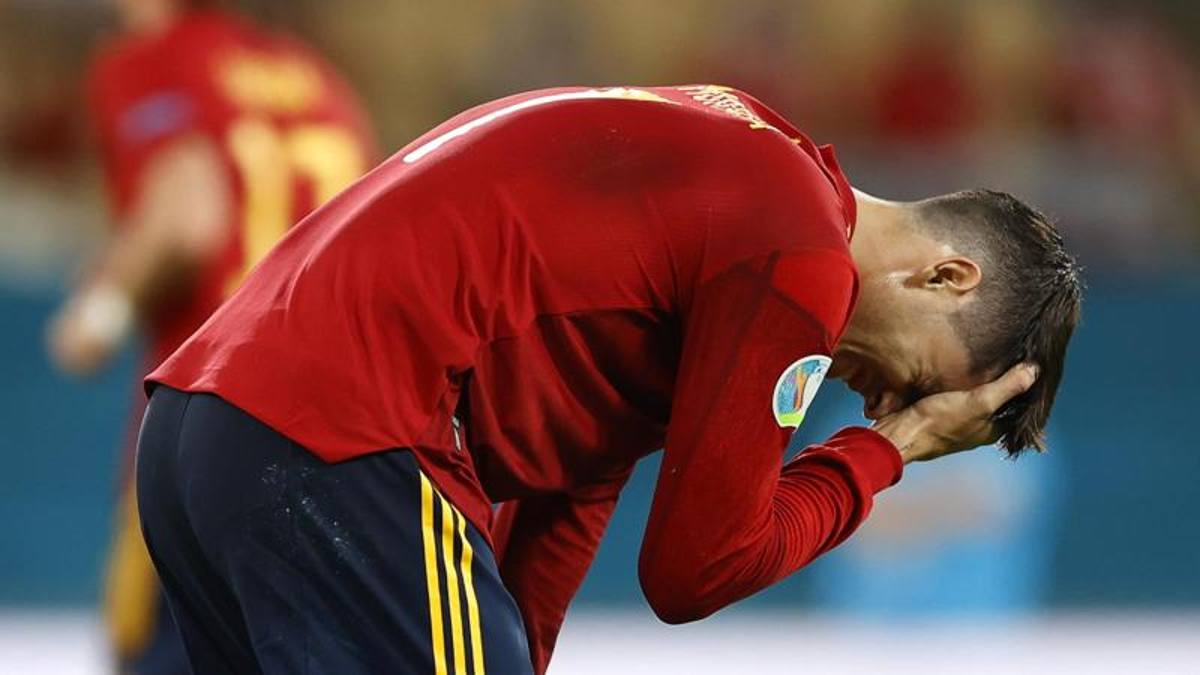 The Spanish striker: “I spent nine hours without sleep and I go to the national team psychologist”

The moment is by no means the easiest for Alvaro Morata. The striker fails to make an impact with the Spanish national team at the European Championship: group E was closed in second place on the last day (eighth against Croatia), the bianconero has collected many wrong chances and only one goal to his credit, in the second match – drawn – against Poland.

The heaviest thing is that, right after the draw against Lewandowski and his companions, an unprecedented social fury would have unleashed on him: “I spent nine hours without sleep after the match with Poland. I received threats and insults to the family, ‘let’s hope your children die’ – the striker’s shocking revelations on Spanish radio Cope – But I’m fine, a few years ago I would have been much worse. Maybe I’m not doing my job as I should, but people should put themselves in my place and understand what it means to receive threats. When I arrive at the hotel I put my phone away, but the thing that annoys me is that they say these things to my wife and children at the stadium. Today they wish death, but if some tragedy should happen they will say all that he was a good guy. “

To overcome the moment, Alvaro also relies on the psychologist of the Spanish national team: “It helps us a lot, it’s useful to have a person who listens to you when you need it. My teammates make fun of me for this, but luckily I can talk about it with him” .