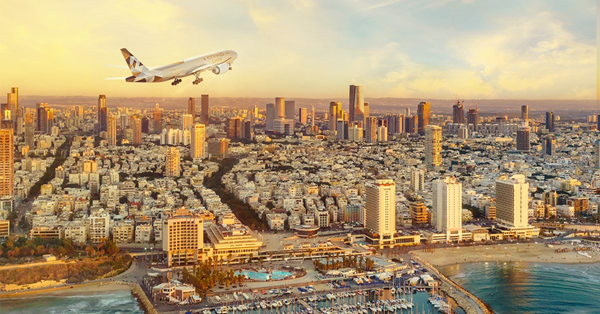 Mustafa Abdel Azim (Dubai)
Moody’s credit rating agency has affirmed the sovereign rating of the UAE and the Emirate of Abu Dhabi at the level of “AA2”, with the outlook remaining stable, noting that the confirmation of Abu Dhabi’s rating reflects the financial strength of the emirate and the extremely high per capita share of the GDP that enhances credit flexibility, as well as the institutional strength that It manifests itself in the government’s ability to adjust fiscal policy in response to shocks, particularly periods of low oil prices.
In a report issued today, the agency stated that Abu Dhabi’s stable outlook also reflects its expectations of the emirate’s ability to maintain its financial strength in order to enhance its ability to withstand any potential negative risks to oil markets imposed by the developments of the global epidemic and its management, given the large size of foreign reserves that They constitute massive fiscal buffers, as well as the government’s outstanding record in adapting to more difficult crises.

Limited impact of the pandemic on financial strength
Moody’s said that its decision to affirm the sovereign classification of the UAE government at the level of “AA2” with a stable outlook, supported by the relatively limited impact of the pandemic on the fiscal strength of the federal government, thanks to the effective response policy by the government to contain the Covid-19 pandemic, pointing out that while Geopolitical risk can be a potential stress factor for creditworthiness, but the UAE’s credit rating is supported by the unconditional support from Abu Dhabi to the federal government.

Vaccines support the economy’s recovery
The agency also indicated that the stable outlook for the government of the United Arab Emirates reflects a general balance of risks consistent with the stable outlook of the sovereign classification of Abu Dhabi, pointing out that the progress made by the UAE and its global leadership in the race to provide the population with Covid-19 vaccines, reflects positively on supporting the recovery. Economic and reduce the effects of the pandemic on credit scales of the UAE.
The agency expects the pace of recovery for the main economic sectors to vary, with the trade and tourism sectors likely to recover faster than the air transport sector.
The agency indicated that the government was able to absorb the decline in government revenues caused by the pandemic, especially in the aspect of value-added revenues, the decrease in the number of tourists, the decline in consumption and government stimulus measures, as they were largely compensated for by reducing government spending and spending on social benefits and other things, which is what It highlights the government’s resilience and ability to adapt, with the deficit reaching only 0.2% of GDP in 2020.
The agency expects that during this year the UAE government will launch a debt market with the local operation, with the aim of creating a local yield curve through initially limited issuances.