London – Should one have been better prepared for the severe weather catastrophe in West Germany? The British flood expert Hannah Cloke raises allegations. In an article in the British news paper The Sunday Times the scientist reprimanded a “monumental failure”. The Times headlined: “Germany knew that the floods were coming, but the warnings did not work”. What is the massive accusation based on?

The ZDF news program “heute” also reported. The professor of hydrology at the UK University of Reading told the public broadcaster: “You could see what was coming several days beforehand.” Cloke himself was involved in setting up the European flood warning system EFAS. She emphasized that all the necessary warning messages from the weather services had been issued. “But this warning chain is broken somewhere, so that the messages did not reach people,” said the expert. There is no nationwide uniform approach to flood risks with different flood plans for different scenarios.

“We shouldn’t have so many fatalities in 2021,” Cloke is convinced. After the storm and the floods, the death toll in North Rhine-Westphalia and Rhineland-Palatinate has currently risen to over 150 people. The rescues and the search for missing persons are still ongoing. In the British newspaper, the flood expert further explained that the European flood warning system EFAS had already sent “warnings to the German and Belgian governments” on July 10th.

Furthermore, detailed diagrams were sent out in the following days, which indicated where the flooding would occur most violently. “People should have received warnings. People should have understood the warnings. There’s no point in having huge computer models that can predict what will happen if people don’t know what to do in the event of a flood. ”Cloke believes,“ The fact that people haven’t been evacuated or have not received the warnings , suggests something went wrong. “

The German Weather Service (DWD) sees no misconduct on its side. “We did what had to be done,” a spokesman said to “today”. The respective communities have been warned against amounts of rain of up to 200 liters per square meter. The highest warning level applied in many places. A reprimand goes from DWD to the media industry: The warning messages were not spread by all media. The districts, independent cities and municipalities are particularly responsible for disaster control in Germany.

Storm disaster in Germany: Altmaier wants to examine the work of disaster control

Federal Minister of Economics Peter Altmaier (CDU) calls for a comprehensive review of any errors in disaster control during the flood disaster in West Germany. “As soon as we have provided immediate help, we must also look: Are there things that did not go well, are there things that went wrong? And then it has to be corrected, “said the CDU politician on Sunday in Picture-live political talk “The right questions”. It is not about assigning blame, it is about improvements for the future, said Altmaier.

Altmaier said, unlike previous flood disasters, this time people didn’t have hours or days to prepare. That is why one has to talk about it: “Have we taken sufficient precautions to recognize such events in good time?” In Bavaria, Austria and other places there are already similar events. “This is an important warning, a warning signal for all of us,” said Altmaier.

Flood expert Cloke also appealed to the responsibility of the individual in prevention. Because: “With climate change, such events will only occur more frequently.” (aka with dpa)

While Federal President Steinmeier gives consolation in the face of the storm, Laschet * laughs in the background. An unfavorable picture for a candidate for chancellor. 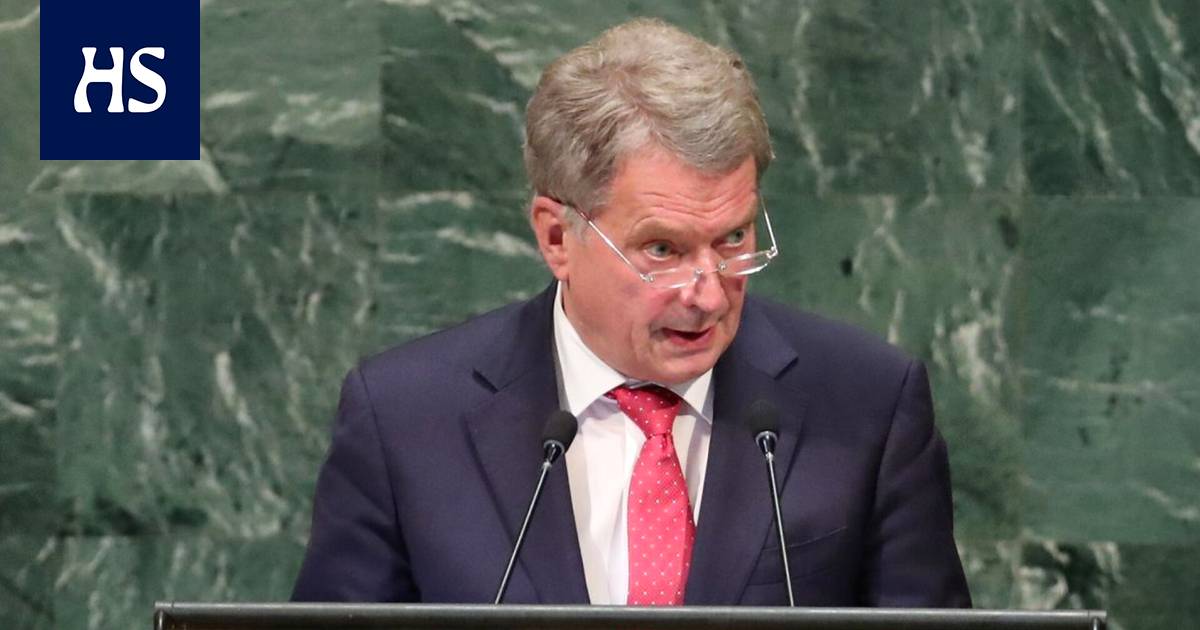