Monument to Minin and Pozharsky will be moved for restoration 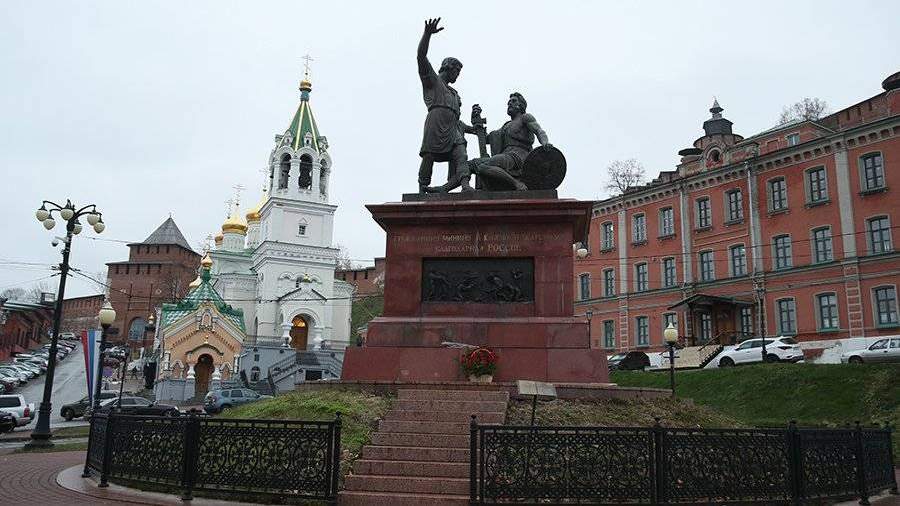 The monument to Kuzma Minin and Prince Dmitry Pozharsky, which is located on Red Square in Moscow, will be moved to a special pavilion for restoration in October. Alexey Zhdanov, the chief architect of the restoration project, spoke about this on Wednesday, June 9, during a briefing.

According to him, the dismantling of the monument will be carried out in accordance with the work schedule after the construction of the pavilion is completed. He specified that this will happen approximately in October. The weight of the sculptural composition is about 18 tons.

Zhdanov noted that the restoration council decided not to transport the monument for restoration, but to carry out the necessary work on the spot. He explained that the sculpture would be dismantled and installed on a temporary frame-type pedestal, writes REGNUM… In the course of the restoration, work will also be carried out to strengthen the frame of the sculpture. Currently, the monument is in disrepair due to corrosion of the embedded elements.

The architect added that the restorers will dismantle the damaged metal elements of the frame and remove the molding mass from the figures of the sculptural composition, after which the monument will return to the pedestal, the website writes. 360tv.ru…

The restoration of the monument is organized by the State Historical Museum. The work will be performed by the Interregional Scientific and Restoration Art Directorate (MNRHU), writes the city news agency “Moscow”… The cost of restoration work is 55 million rubles.

The monument to Minin and Pozharsky was erected more than 200 years ago with folk funds, so the collection of donations for its restoration gave everyone the opportunity to become involved in the preservation of the monument.

As recalled in the Historical Museum, the monument is dedicated to the leaders of the Second People’s Militia in 1612, as well as the end of the Time of Troubles and the expulsion of the Polish invaders from Russia. In addition, this is the first large sculptural monument in Moscow. kp.ru…

Donations that the Historical Museum has been collecting for restoration since August 2018 were sent by Russian citizens, citizens of the CIS countries, the Russian Military-Patriotic Society, banks, and the rest of the funds needed for the work were allocated by the Ministry of Culture of Russia. 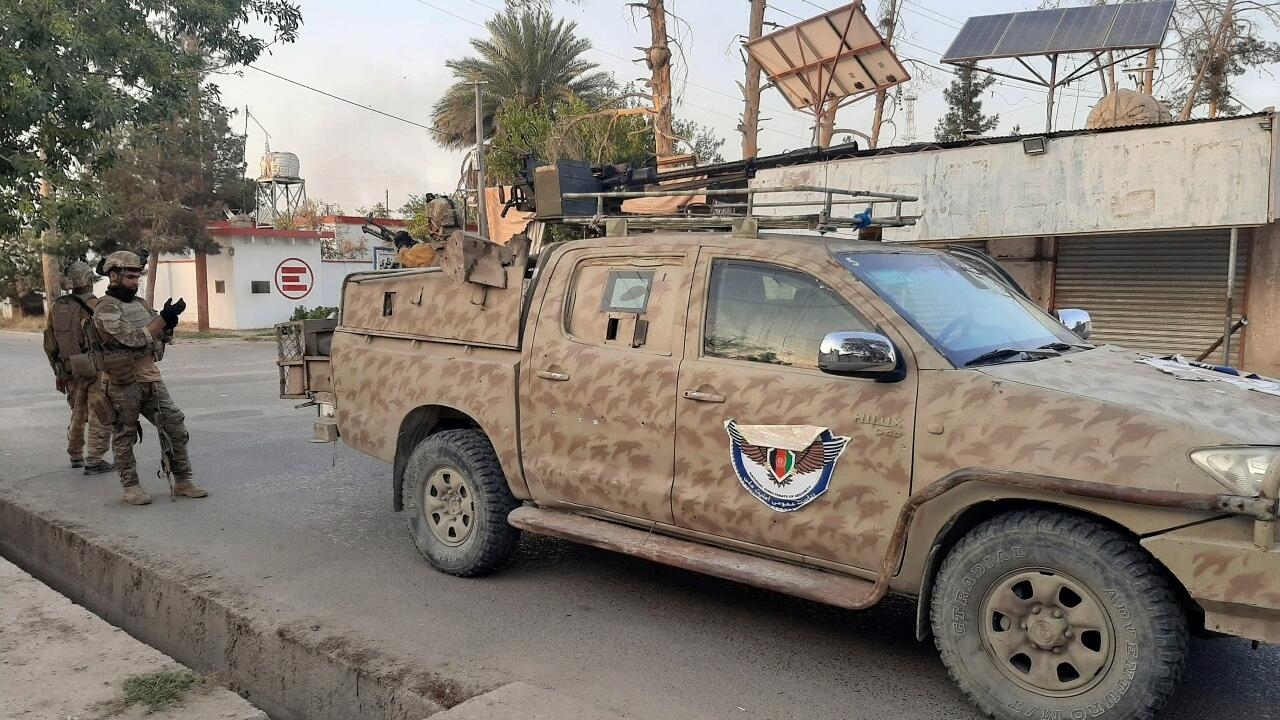