Montoya returns to the Indy 500 with the Arrow McLaren team 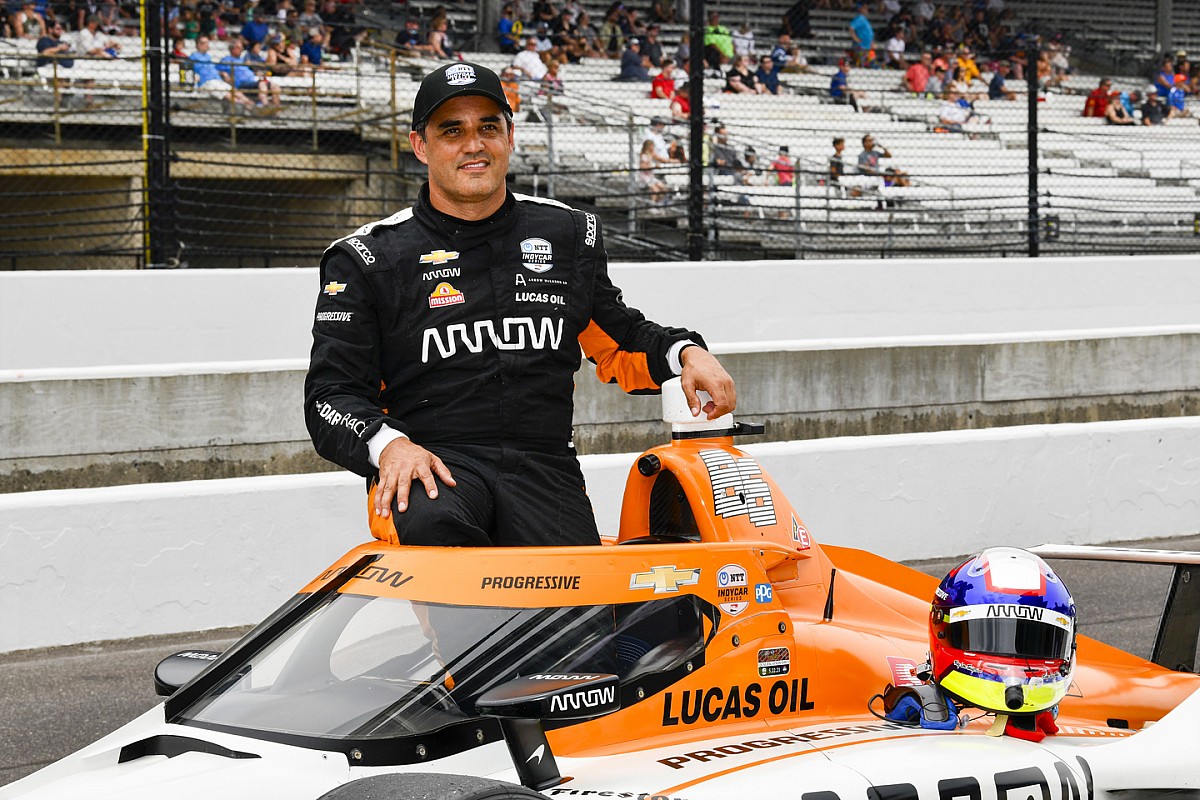 Two-time Indy 500 winner Juan Pablo Montoya will compete in the 106th edition of the Indianapolis 500 once again with the Arrow McLaren SP team.

Montoya, who has already won the Indy500 with Chip Ganassi Racing on his debut and then repeated himself in 2015 with the Penske team, will be the teammate of Pato O’Ward and Felix Rosenqvist for both the Indianapolis Grand Prix and the 500 Miles.

For the Arrow McLaren team the month of May will be so intense given the presence of 3 cars and the team still hopes to add a third car later in the season to prepare for a full-time commitment with three cars in 2023.

After finishing ninth last year, Montoya will try for the seventh time to qualify for the Indy500: “I am excited to be returning to Indianapolis with the Arrow McLaren SP team to compete once again in a race that has a special place in my heart”.

“Last year was a great experience with the team and I can’t wait to see the progress we have made since 2021. I believe we will have a chance to be able to fight for the top positions and for success.”

Zak Brown, CEO of McLaren Racing, commented: “We are thrilled to have Juan Pablo for another Indy500. It is an institution in motorsport having won this race twice and having achieved numerous successes in Formula 1 with McLaren ”.

“It will bring a wealth of experience that will be useful to the team and we will have another talented driver able to fight for success every time he gets in the car.” 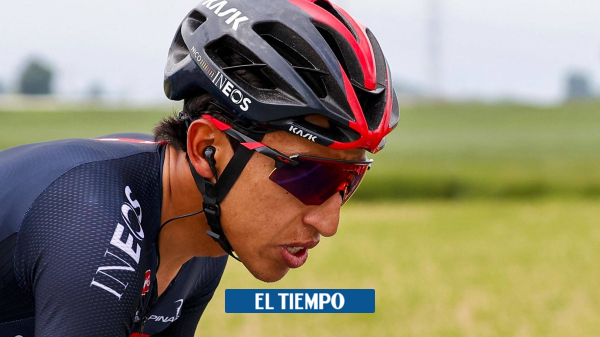 Brazil has the fifth highest inflation in Latin America

In two years I lost 3647 members. The crisis of the boys, the boom of the girls