Montoya: ‘Lewis will take risks to win the title’ 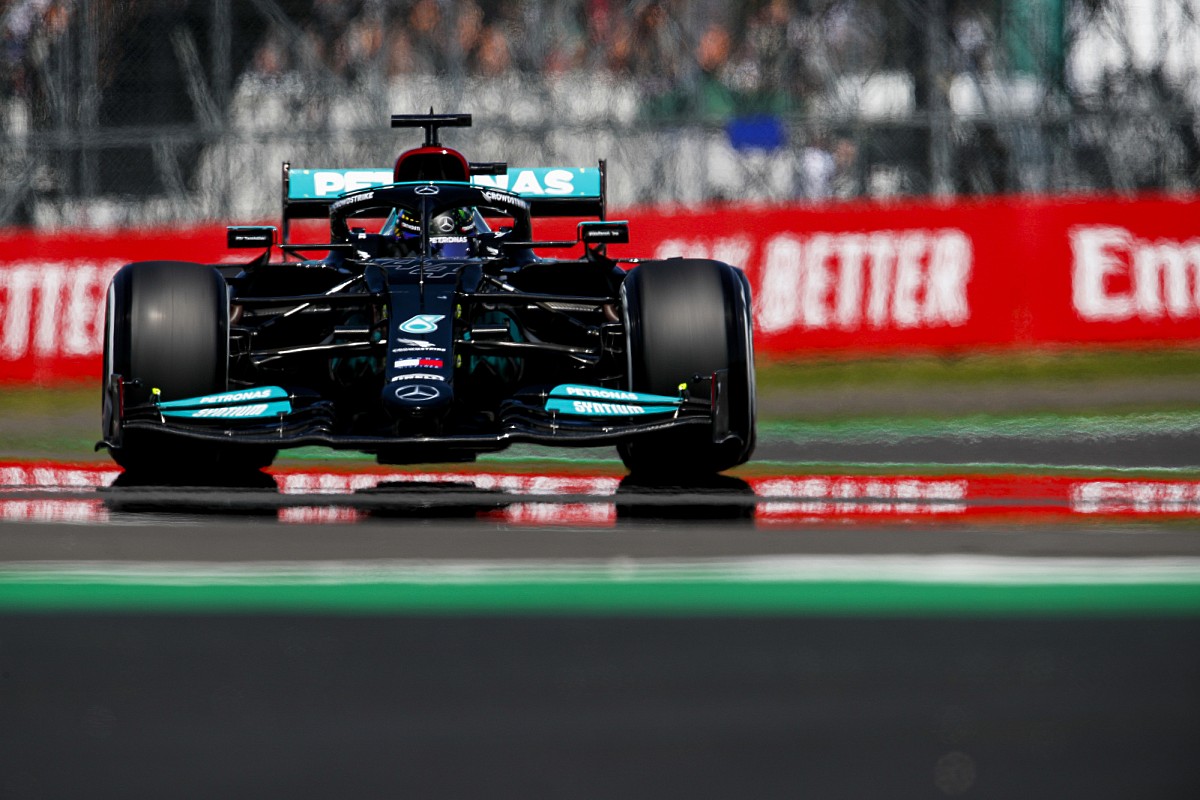 The contact at the start at the Silverstone GP, which put Max Verstappen out of action and allowed Lewis Hamilton to significantly reduce the gap in the standings from the Dutchman, continues to be discussed.

To express an opinion on this was a leading figure in the world of motors: Juan Pablo Montoya.

The Colombian, a Formula 1 driver in the 2000s with Williams and McLaren, made his contribution to the program ‘This Week with Will Buxton ‘, broadcast on Motorsport.tv, and explained why Max Verstappen was wrong in not thinking from a global perspective.

“To be honest I think it was more of a race accident than anything else. Lewis missed the chord point a bit. In fact, rather than missing the apex, when he took the corner the car understeered and went wide, and I don’t think Max gave him enough space ”.

“Max turned pretty abruptly, but he’s an aggressive guy. What you usually see is Max attacking the Mercedes, and Mercedes has always been the fastest car. This time I think it all went in the opposite direction. Max has the fastest car ”.

Montoya did not completely relieve Hamilton of the responsibilities of the clash. According to the former F1, the seven-time world champion took a risk in joining Verstappen at Copse and studied this move after seeing the Dutchman’s behavior at the Sprint Qualifying on Saturday.

“Lewis? It was nice to see him go back to being aggressive and taking risks. Did he try? Yes’. It was there? Absolutely yes. He was 100% next to him and I think if Max had given him a little more space he would still have the advantage ”.

“At the Sprint Qualifying Lewis tried, but he noticed that on the outside he couldn’t get past him, that he had to be on the inside and next to him. The question was who would lift the foot first. Whoever came out of Copse first would have won the race ”.

“Well, that’s understandable. It must be remembered that Red Bull has not won a championship in a long time, but now they have the opportunity to do so and they will fight for it. The media pays close attention to this fight. They know that people listen to them, they get excited and they all want to say what they think and support their point of view ”.

Will the Silverstone incident mark Verstappen’s approach to the next races in any way? According to Montoya, Red Bull will have to direct his talent trying to make him understand how now the goal is no longer the stage victories but the world title.

“I think Lewis will be stronger after this episode. He is still behind in the standings and Red Bull is still the strongest car, while Max has never been in a position where he needed to think about points. Now he has to be smart enough to bring home the best possible result every week ”.

“Max could have lifted his foot and finished second, or he could have fooled Lewis with strategy, and instead he only thought about winning. Think about how many points he has lost. It will be interesting to see how the whole team, like Helmut Marko and Horner, will deal with this situation ”.

“They will start wondering if they will have to change strategy with Max and think not just about winning, while Lewis has shown he will take any risk to try and win the championship. Did he make a mistake and miss the point of the apex? Yes, and it caused a collision. Did Max try to avoid her? No!”.