Montiel’s goal that the whole River screamed: why did the VAR cancel it? 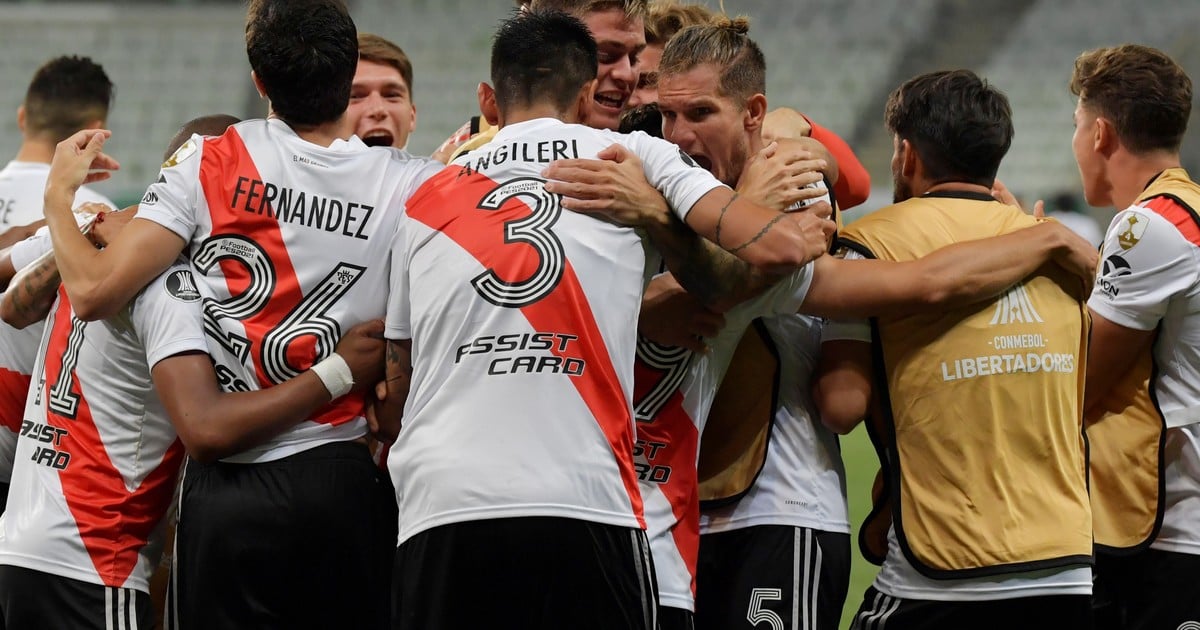 Gonzalo Montiel spliced ​​the volley ball at the far post and all of River came out to celebrate the goal that made it 3-0 against Palmeiras and equalized the series in São Paulo, in a feat very difficult to imagine before the game. And what was impossible to imagine at that moment was that all that joy was going to have to go back.

Nobody in Palmeiras had protested, but suddenly the Uruguayan referee Esteban Ostojich he began to receive messages from the VAR booth asking him to wait to resume play. Then there were the scenes of tension that became common in recent times in games in which technology is used. Nobody understood where the doubt could be, but suddenly the worst suspicions of Marcelo Gallardo’s men were confirmed: the referee annulled the goal by a off side. What had happened?

The resolution of the play offered no room for doubt. There was no advanced position neither of Montiel nor – although in that case we would have to have studied if he had gravitation in the play – of Rafael Borré in the center of the attack. But the unknown ended up being revealed when the TV was a little further back in the repetitions.

At the beginning of the play, when Enzo Pérez faced towards the Palmeiras area, he collided with the defenders and left the ball dead near the crescent. It was then that Borré, returning from the forward position, captured the ball and circulated it.

An off-side that was practically impossible to perceive under normal conditions, with the help of technology prevented River’s celebration. The same tool that they so confronted him that had favored him in the past, this time deprived him of a great celebration.

Are CRE foreclosures on the horizon? 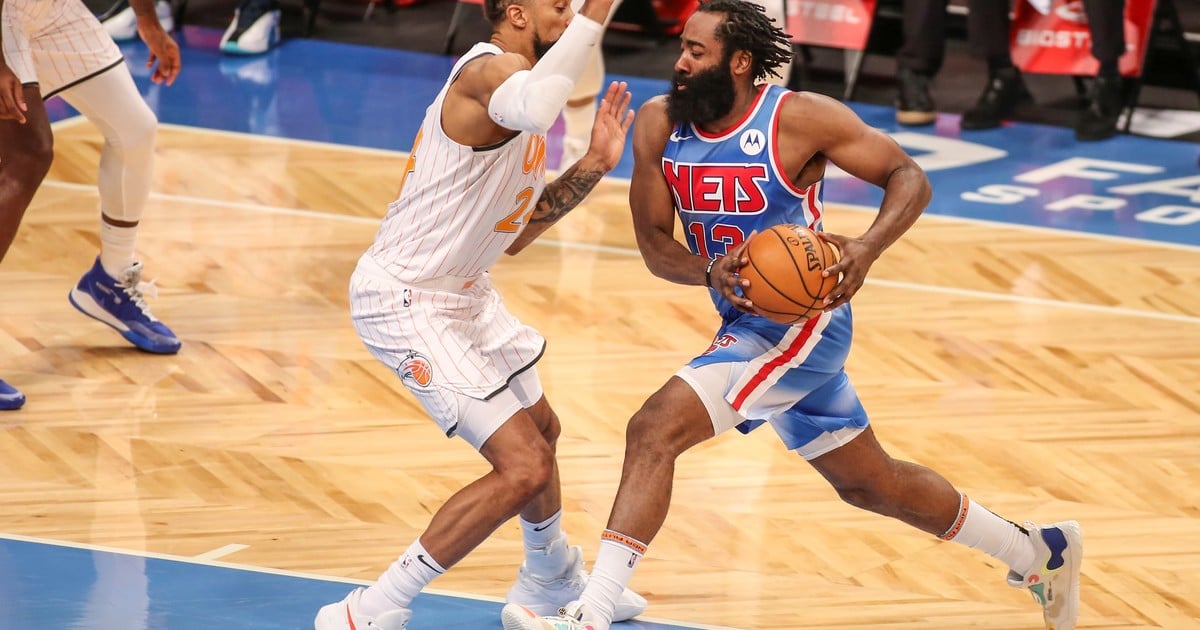 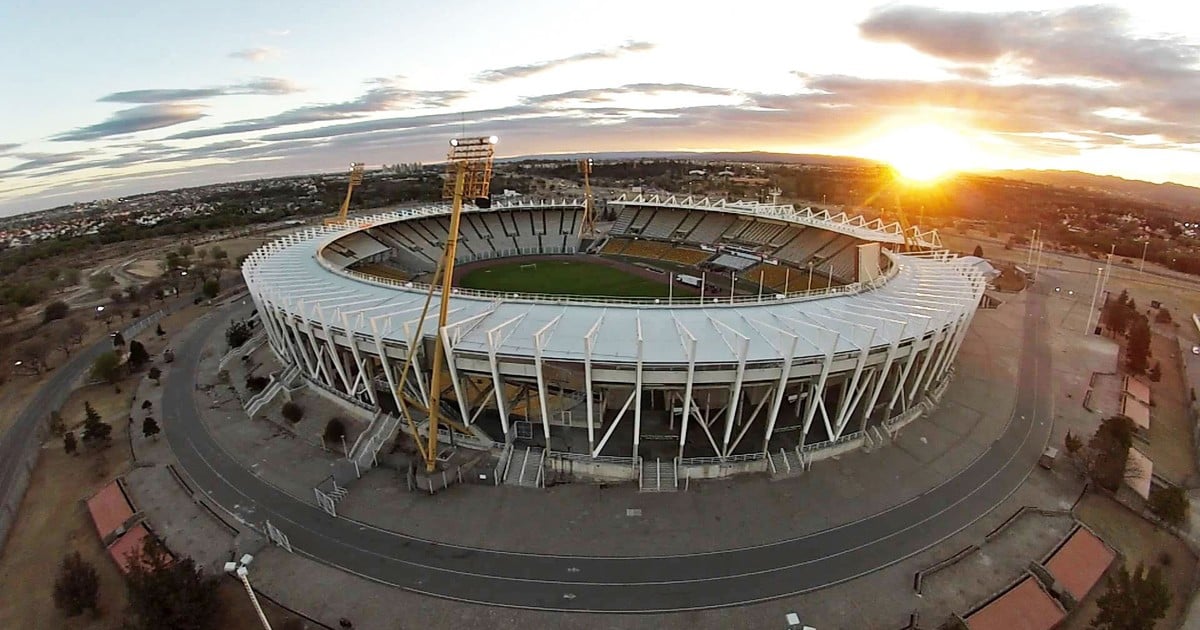 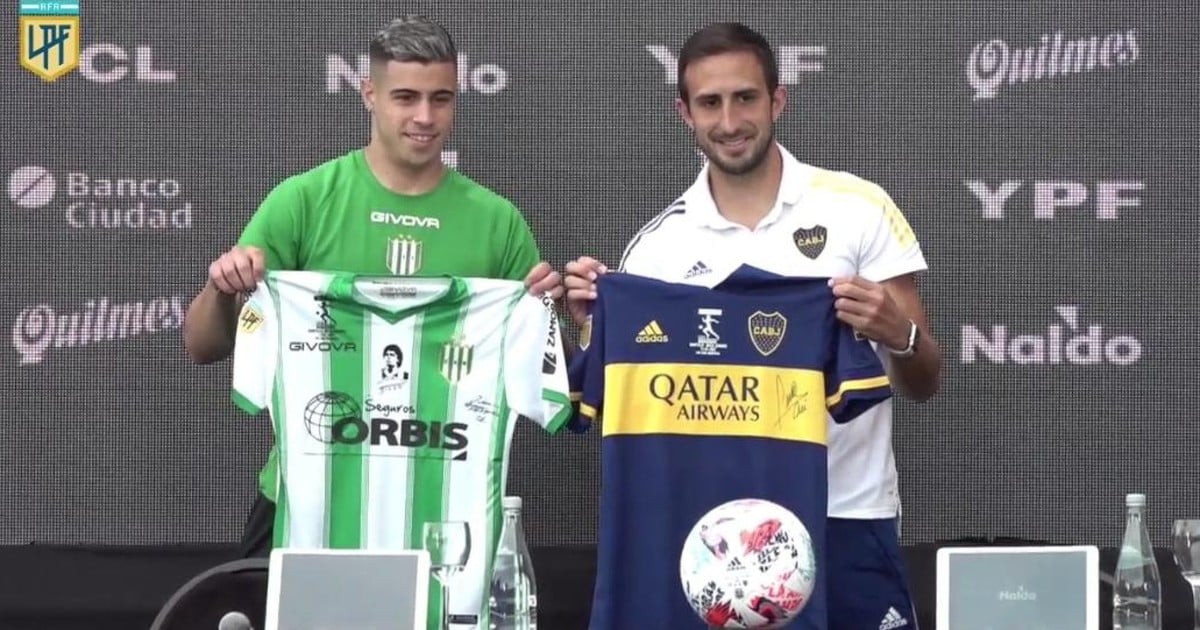 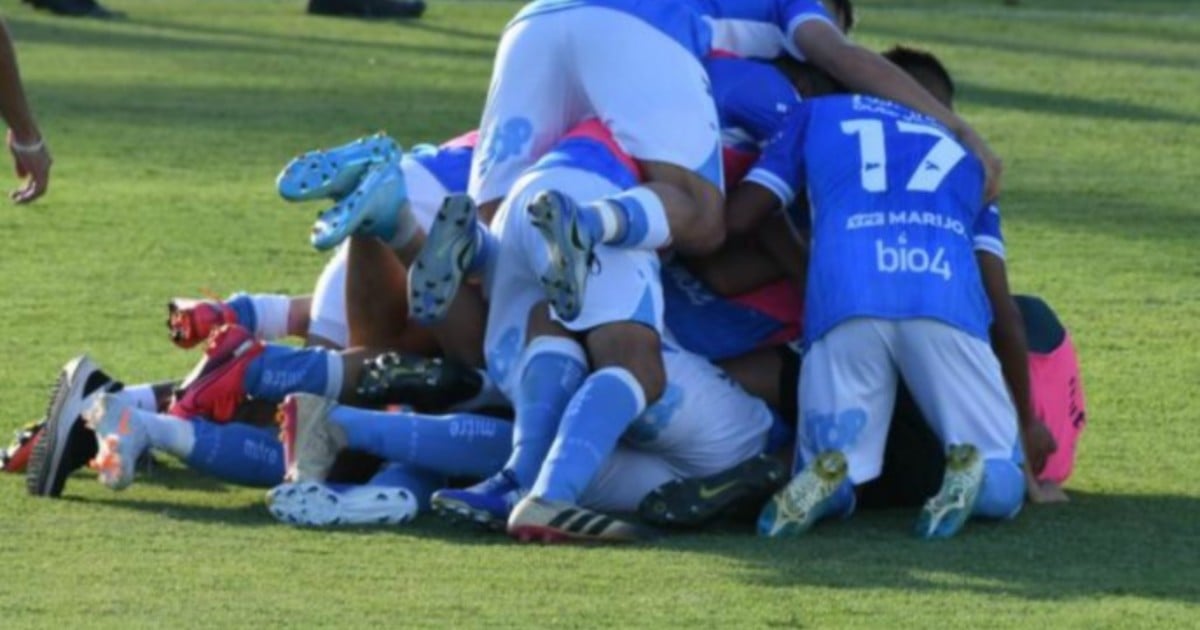 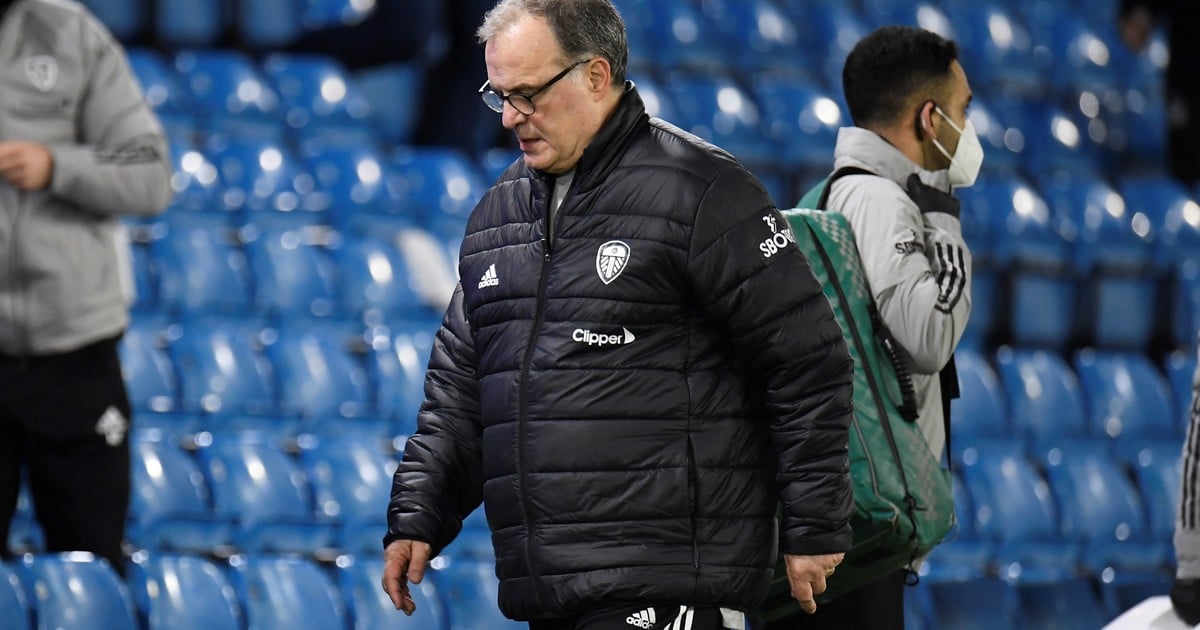 Are CRE foreclosures on the horizon?

NFL: Play-offs 2021 – These teams play in the wildcard round – WELT