Monreal, ready to change question of revocation of mandate 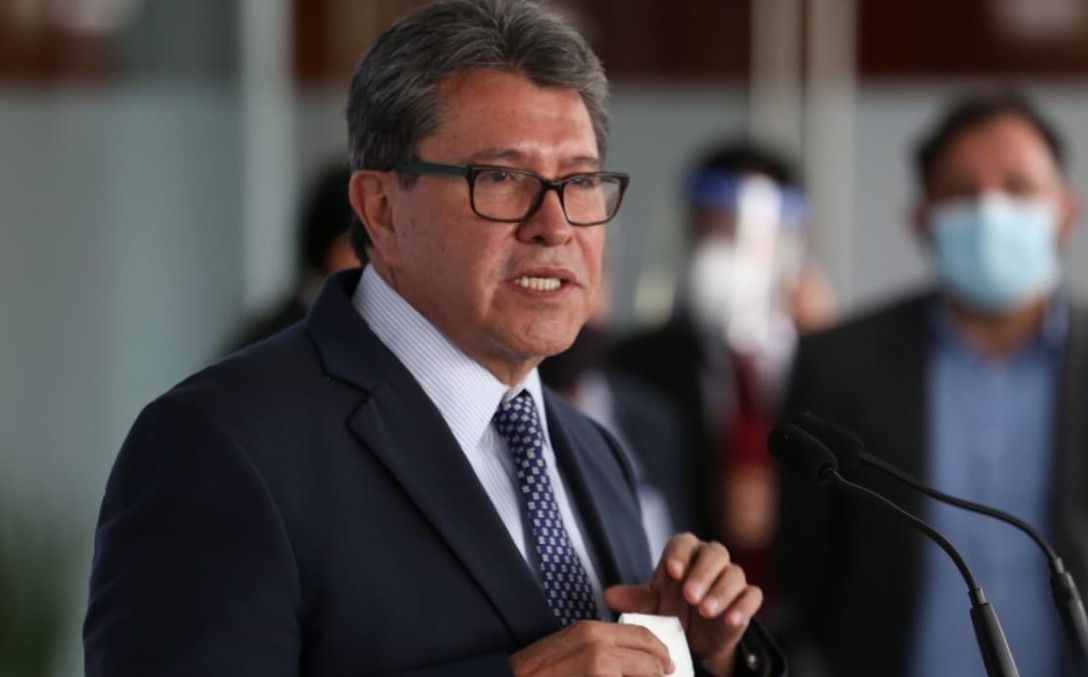 Morena’s coordinator in the Senate, Ricardo Monreal, expressed his willingness to reformulate the question of the Federal Mandate Revocation Law, to avoid that, as threatened by the containment block, the rule is prosecuted with an action of unconstitutionality that would have to be resolved by the Supreme Court of Justice of the Nation.

In this regard, the coordinators of the PAN and the PRI, Julen Rementeria and Miguel Ángel Osorio Chong, respectively, They threatened that they will appeal to the Supreme Court of Justice of the Nation (SCJN) if Morena does not change the question, because it supports an exercise of ratification and not of revocation of mandate.

At a press conference, Monreal pointed out that before Thursday, when the first ordinary session of the Senate was called To pass this legislation, it will seek approaches with the containment block to modify the question.

“Hopefully we reach an agreement, because in effect they have their right to go to the jurisdictional instances in this action of unconstitutionality, of some legal norm that they believe is it. If they have that right safe and we are going to try to resolve it with an agreement between now and Thursday, “he said.

The president of the Political Coordination Board (Jucopo) said that the request of the president of Morena, Mario Delgado, that on the law gives the head of the Federal Executive the power to promote the revocation of mandate.

He pointed out that although Delgado expressed an opinion, it will have to be reviewed that it is approved, it does not conflict with the Constitution in its article 35.

He acknowledged that, if consensus is not reached between Morena and the opponents, “they will probably go to the Court or a jurisdictional court by way of the unconstitutionality action”, which will lead to the law being prosecuted and will prevent it from being well prepared In due time and form, the revocation of the mandate. Algeria closes airspace for all flights from neighboring Morocco