Monkeypox worse than thought? WHO irritates with unusual approach to emergency committee

Out of concern about the increasing number of monkeypox infections, the WHO has now convened an emergency committee for the second time in a short space of time. It was discussed whether the highest alert level is necessary because of the virus.

GENEVA – The World Health Organization (WHO) held an emergency committee meeting for the second time in four weeks on Thursday, July 21. The reason was the current cases of worldwide infections with the monkeypox virus. This unusual approach harbors the potential for irritation, as it was discussed in particular whether the situation posed a major threat to public health and whether an “emergency of international scope” should be declared.

Monkeypox: WHO chief worries about men: “Your life is threatened”

WHO chief Tedros Adhanom Ghebreyesus said he remained concerned about the rise in infections, as well as that more countries had reported cases, although there was a downward trend in some nations. The CDC reported more than 15,000 confirmed monkeypox cases this year, the vast majority in more than 60 countries where monkeypox was previously unknown (as of July 20, 2022). According to the Robert Koch Institute (RKI), there were around 2,200 cases in Germany (as of July 21, 2022).

WHO advises on monkeypox ’emergency’

Declaring an emergency is the WHO’s highest alert level for health threats. As a consequence, this should encourage governments to take protective measures for the population. However, each country decides for itself whether and what specific measures are to be taken. So far, the WHO has not issued a statement on the results of its deliberations; experience has shown that it is to be expected in the coming days. However, the organization’s holding of two emergency committee meetings in such a short space of time does not mean that monkeypox will disappear from the scene any time soon. (askl with dpa)

See also  Robert Lewandowski: Off to a new future 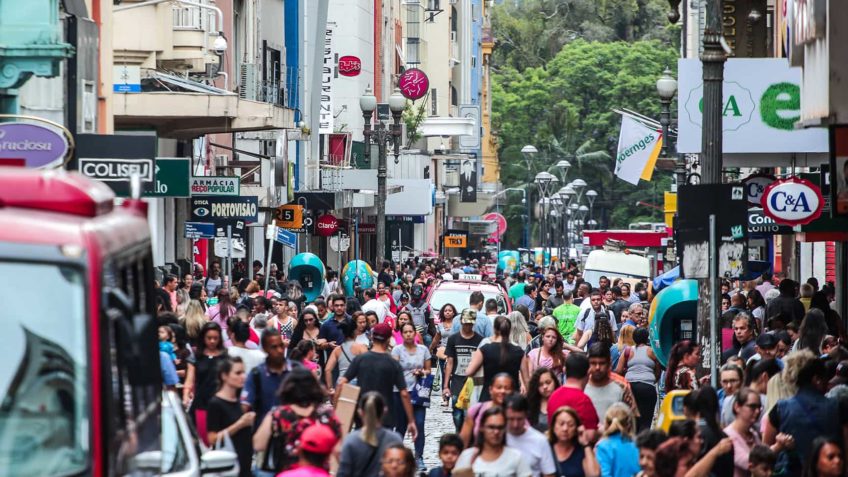 the institute unecs (National Union of Commerce and Services Entities) expressed this Monday (28.Nov.2022) concern with the approval of the... Chinese dissident artist Ai Weiwei poses for a photo after an interview with Reuters in Montemor-O-Novo, Portugal By Catarina Demony...

Border control In the winter of 2016, there were suddenly 1,700 asylum seekers at Finland’s remote border stations, can the same thing happen again?