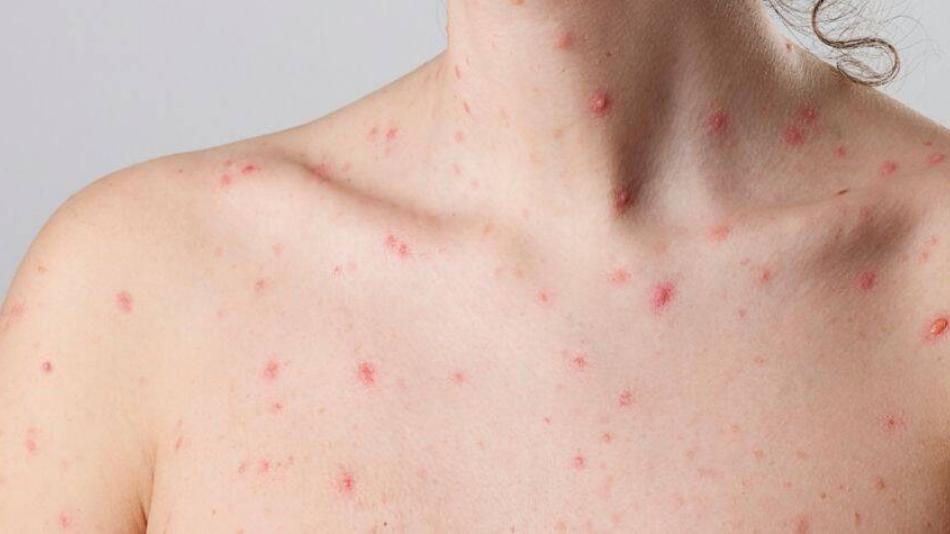 The risk of contagion of monkeypox in the general population is a case study by health authorities on Monday, after the increase in cases in Europe and North America.

As of May 21, the World Health Organization (WHO) had been notified of 92 confirmed cases of monkeypox and 28 suspected cases, detected in 12 countries where the disease is not endemic, including several in the European Union, the United States, Australia, and Canada.

The agency fears that the disease, endemic in some areas of central and western Africa, will spread.

According to the WHO, it is the first time that cases have been registered simultaneously in several countries and among people who have not traveled to the regions of Africa where the disease is endemic.

But at the same time, the UN agency stresses that outbreaks in non-endemic countries can be controlled and human-to-human contagion stopped. The European Center for Disease Prevention and Control (ECDC) also relativized fears among the population and assured on Monday that the risk of contagion was “very low” in the general population, although “high” among people with multiple sexual partners.

See also  Pfizer CEO: Corona virus will continue to spread for many years

Monkeypox, which is not usually fatal, can cause fever, headache, muscle aches, back pain, swollen lymph nodes, chills, and fatigue.. Rashes (on the face, palms of the hands, soles of the feet), lesions, pustules, and finally scabs then appear. There is no treatment for monkeypox, but its symptoms usually go away within two to three weeks.

“We want to stop person-to-person transmission. We can do it in non-endemic countries… It is a situation that can be controlled“, declared Maria Van Kerkhove, in charge of the fight against covid-19 at the WHO, but also of emerging diseases and zoonoses.

“We are in a situation where we can turn to public health tools of early detection and supervised isolation of cases,” he explained. “We can stop human-to-human transmission,” she insisted.

(You may be interested in: The prediction that Bill Gates made about smallpox that would come true)

The expert indicated that transmission occurred through “close physical contact: skin-to-skin contact.” Most cases have mild symptoms, said Andrea Ammon, director of the ECDC in the first risk assessment since the unusual appearance of this disease.

“For the general population, the probability of contagion is very low,” he added in a statement. “However, the probability that the virus spreads more through close contacts, for example in sexual acts or between people who have multiple sexual partners, is considered high,” she added.

Despite the low risk of contagion, Stella Kyriakides, European Commissioner for Health and Food Safety, said it was important to “remain vigilant”, with effective tracing and diagnostic methods.

According to the ECDC, the virus can develop a severe form of the disease in some groups such as “young children, pregnant women and immunosuppressed people”. The agency also warned of the risk of “human-to-animal transmission” and said that if the virus were to spread to animals “there is a risk that the disease could become endemic in Europe.”

– Boric, Putin and Zelensky: among the most influential according to Time magazine

– There was an assassination attempt on Putin, says Ukrainian intelligence

– US will defend Taiwan in case of attack, says Joe Biden