Money | The million fund is planning a giant leap: “There’s no need to be gloomy now” 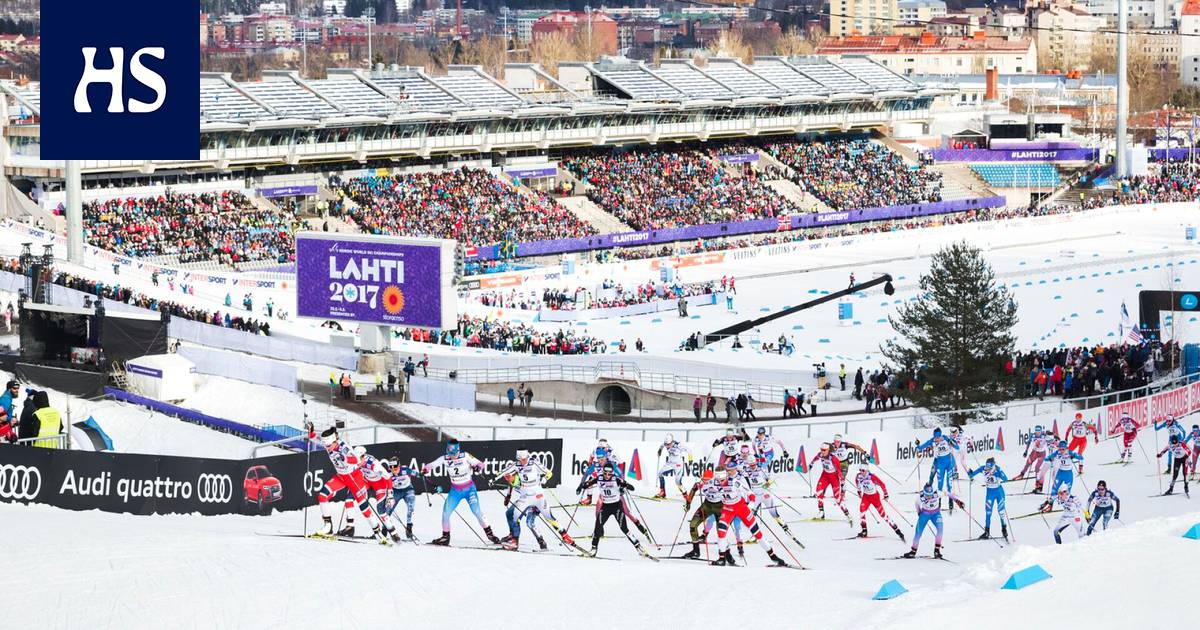 The capital of the Olympic Fund, established in 2018, has accumulated over the past couple of years by a total of only 300,000 euros. Now the fund has big plans.

Four The Olympic Fund, founded a year ago, is looking for new momentum after a couple of years of stagnation.

In May 2020, the Olympic Fund announced that it had invested the first million it had received in donations, but it has been quieter since then.

With the representative of the Finnish Sports Support Foundation, which manages the Olympic Fund Arto Kuusisto has a clear view of why the fund has not attracted as much interest as hoped.

“It might sound like a bit of an explanation, but the start was good. After that, the corona virus started, and then Russia attacked Ukraine,” says Kuusisto.

Olympic Fund the purpose is to support elite sports and goal-oriented young people. According to Kuusisto, the most recent large donations received by the fund have been in the order of a few hundred thousand euros.

See also  Russian attack The season for the Saimaa canal has begun, but icebreakers and ships are not going there - The risks are considered too great, as half of the canal is on the Russian side

The goal is to increase capital significantly by the end of next year. In addition to corporate life, the hope is to get wealthy individuals to support sports.

The example of the Olympic Fund is the Finnish Culture Fund, founded in 1939, whose capital is already close to two billion euros and the annual aid pot is corresponding to it.

The Cultural Fund has received more than 100 million euros in donations over the past ten years. The goals of the Olympic Fund are more moderate.

The cultural fund’s capital grows, for example, through testamentary donations. They are also of interest to the Olympic Fund.

“It is important to build the Olympic Fund into a big and credible player in sports, so that people trust and dare to make bequests to it,” says Kuusisto.

“We have already received the first legacy donation, and there are certainly more people who want to donate money to where they have found joy in their lives, i.e. sports.”

The state promised the Olympic Fund a total of 20 million euros in compensation, as long as the fund itself collects the same amount within five years.

“With a five percent return and a capital of 40 million euros, there would be two million euros to distribute every year. That would be a considerable amount.”

The first point of view is four million euros. If the Olympic Fund collects it, the state will contribute an equivalent amount, which would increase the capital to more than eight million euros.

Before that According to Kuusisto, the Olympic Fund should not distribute grants and distribute profits.

“I think there is enough work in growing the fund. Eight million euros would be a good first step. With its proceeds, something could already be done when a good target is found.”

The government’s offer for compensation is valid until 2024, although it may be possible to negotiate an extension. The Olympic Fund tries to see the limit as a positive thing.

“Compulsion and urgency are sometimes also useful. No need to be gloomy now. This is a very good and unique opportunity to improve the financing of Finnish sports and exercise.”

Read more: The Olympic Fund is one of the smartest ideas in Finnish sports – one day there could be 100 million euros and much more 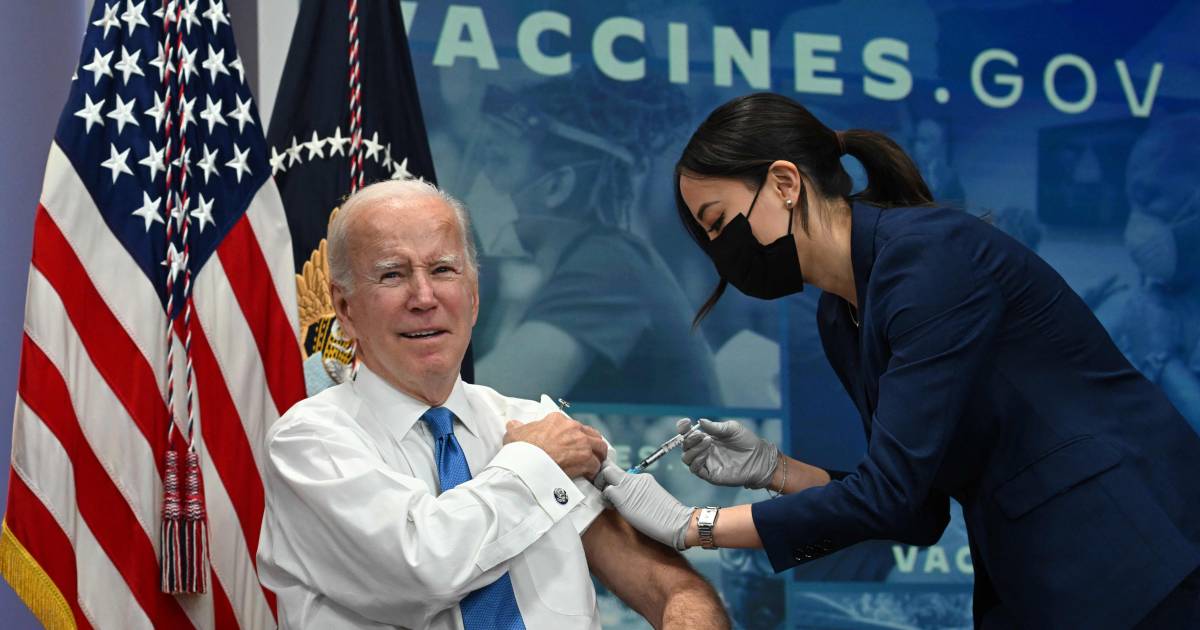 US ends corona emergency measures in May, pandemic no longer an emergency

The World Health Organization (WHO) disagrees with that decision. Every day, about 500 Americans die from the consequences of the...

The Genoa of 777 Partners is presented in Portofino. Wander: "An honor to be part of this territory"