The FinCEN-Files research shows how dirty capital is shuffled around the world. Due to tightened money laundering rules, innocent investors will soon be more often targeted by investigators. By Stefan Rullkötter

D.he Financial Crimes Enforcement Network recently caused an international stir. The research published under the short name FinCEN-Files exposes a data leak by the US Treasury Department. It shows how financial institutions around the world handled banking transactions with dodgy customers from 2000 to 2017 despite supposedly strict regulations. The fact that the transactions in question were suspected of money laundering did not seem to matter. The total volume of “criminal transfers” was $ 2.1 trillion.

The revelation increases the pressure on the international community to create more transparency in international monetary transactions. “It is also a warning shot for the federal government,” said Christian Tsambikakis, President of the Federal Association of Money Laundering Commissioners. In order to track down black money owners, Germany has to intensify its fight against money laundering under pressure from the EU.

The first step three years ago was the establishment of a Financial Intelligence Unit, or FIU for short. The investigative body, which was based at customs on the initiative of the then Federal Finance Minister Wolfgang Schäuble (CDU), collects and examines all conspicuous financial transactions. According to their recently published annual report, a total of 114,914 suspicious transaction reports were received in 2019. That is an increase of around 50 percent compared to the previous year.

More topics, strategies, tips and recommendations from the pros every week. Subscribe to BÖRSE ONLINE now!

In Germany, the annual number of reports has increased almost twelve-fold since 2009. The FIU attributes the steep increase to the “continuous sensitization of the reporting offices required under the Money Laundering Act” and the “progressive automation at the large credit institutions”. However, around 98 percent of all reports still came from the financial sector. The financial institutions reported around 35,000 more suspicious transactions for the past year than in 2018.

The organizers and brokers of games of chance are primarily responsible for the increase in the non-financial sector. For the past year, around 50 percent more reports than before were also received from the goods traders sector, especially from gold shops.

The number of suspicious transaction reports from real estate agents also increased. There seems to be a lot of untapped potential here for investigators: According to estimates by the anti-corruption association Transparency International, 15 to 30 percent of all money from criminal activities worldwide is invested in real estate. A large part of the untaxed capital of 100 billion euros that is laundered in Germany every year also flows into concrete gold.

“Germany must no longer remain a haven for money launderers from all over the world,” demands Tsambikakis. To make life more uncomfortable for them, a “Real Estate Registration Ordinance” came into force on October 1st in addition to the Money Laundering Act. Brokers and notaries now have to disclose not only the brokerage of sales contracts, but also of rental contracts if the agreed payments amount to more than 10,000 euros per month.

In addition, the reporting obligations of the legal advisory professions in real estate transactions with regard to risk countries are specified. Anomalies in the persons involved and the beneficial owner as well as in the case of representation, real estate prices, purchase and payment modalities must always be reported. There is also a new reporting requirement when using powers of attorney that have been certified by consular staff in risk countries.

The provision of share capital in cash is now also explicitly covered by the money laundering reporting obligation. The FIU also recorded a slight increase in reports on cryptocurrencies with 760 transactions – albeit at an overall low level. In particular, the forwarding of money to trading platforms abroad in order to exchange the money for crypto values ​​with subsequent further transfer can typically constitute a criminal offense of money laundering.

Enforcement deficits among the first investigators

As effectively as the work of the FIU works in theory – in practice there are numerous problems: When the authority started in 2017, tens of thousands of suspicious transaction reports from financial institutions, notaries, brokers and other reportable economic institutions piled up there. They were often processed with delay and incorrectly by the FIU, criticize the subordinate state criminal investigation offices and public prosecutors. The information about suspicious transfers often arrived too late.

An inglorious climax was to follow: the Osnabrück public prosecutor’s office has been investigating several FIU officials since July of this year on suspicion of thwarting punishment in office. Between the middle of 2018 and the beginning of 2020, they are said to have failed to forward money laundering reports in eight cases or not in good time. As a result, 1.7 million euros are said to have flowed into African countries via accounts at three German banks.

“It is to be feared in the future that a large number of questionable transactions will go unnoticed by the authorities,” warns Tsambikakis. The legislature must therefore push ahead with the digitization and professionalization of money laundering prevention more decisively.

Critics also complain that the Bafin, as a money laundering supervisor, has not yet taken decisive action in suspected cases – the Wirecard Bank case is a prominent example. And they continue to see enforcement deficits among notaries, real estate agents and auditors who are required to report.

What is certain is that the issue of black money remains acute. Loss of income due to short-term unemployment and unemployment as a result of Corona has recently driven more people in this country into undeclared work. Their share in the German gross domestic product will rise from nine to eleven percent in the current year, the University of Linz has determined in a recent study. That would be an increase of 32 billion euros over the previous year to around 348 billion euros.

In 2017, the Money Laundering Unit Financial Intelligence Unit (FIU) was separated from the Federal Criminal Police Office and the State Criminal Police Offices and relocated to customs. Since then, the FIU’s clerks have been collecting and evaluating all reports of suspected money laundering from financial institutions and other reporters. State criminal investigation offices and financial investigation groups from customs and police should only receive “valuable reports” – and be able to track suspicious transactions more efficiently.

With the reform of the Money Laundering Act last year, the group of reporters from the financial and non-financial sectors was expanded. More professional groups are now obliged to report suspected money laundering cases. In the real estate sector, the tightening affects brokers and notaries. For precious metal traders, the reporting limit for cash transactions with bars and coins fell from EUR 10,000 to EUR 2,000.

Elimination of the predicate offense catalog

Reportable professionals who are convicted of money laundering face a minimum sentence of three months in prison. The penalty framework also provides for a prison sentence of up to five years (in particularly serious cases up to ten years) or a fine. 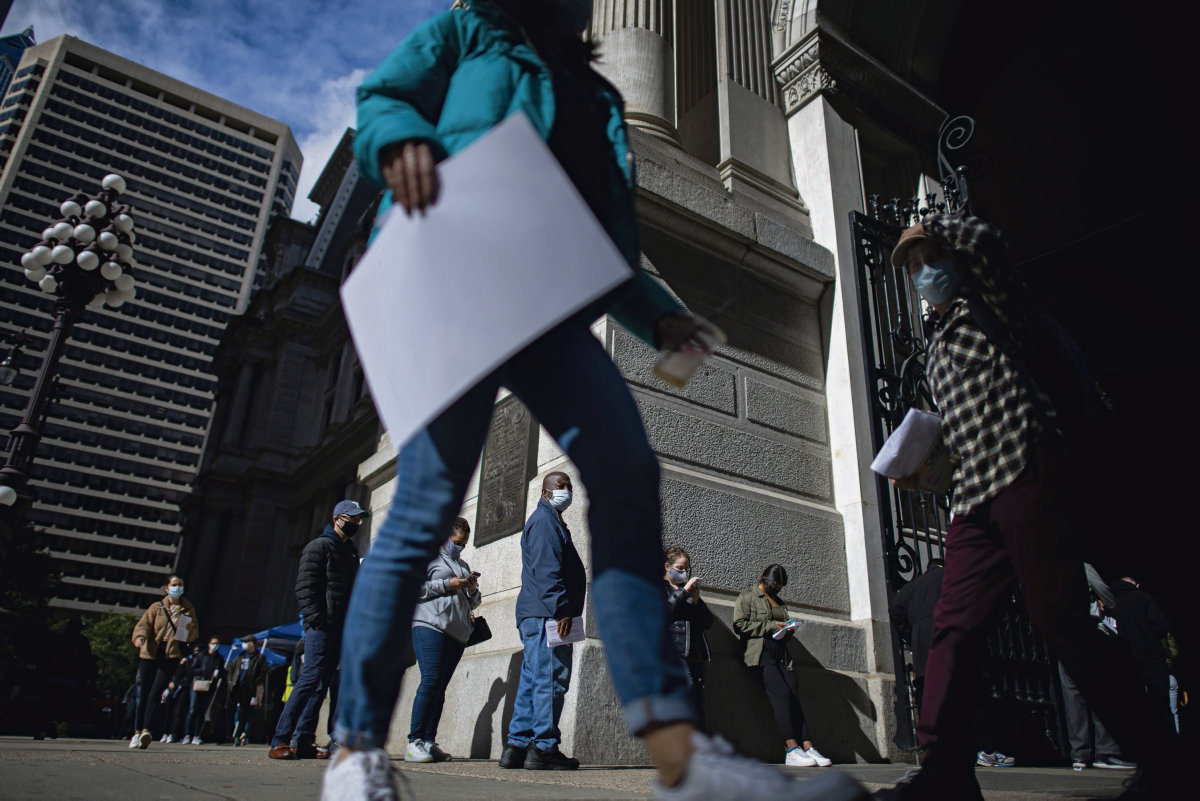 For or against Trump? Report in a divided Pennsylvania 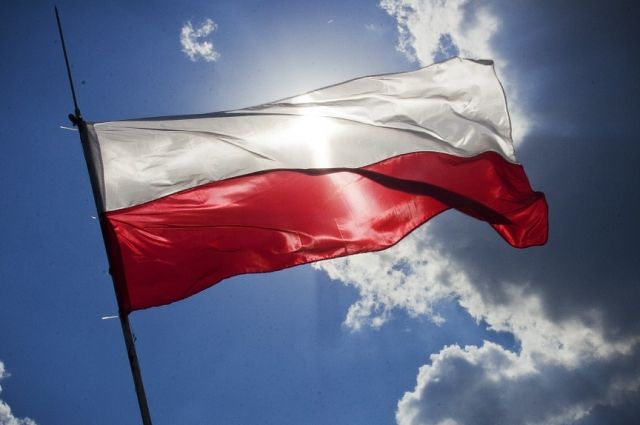 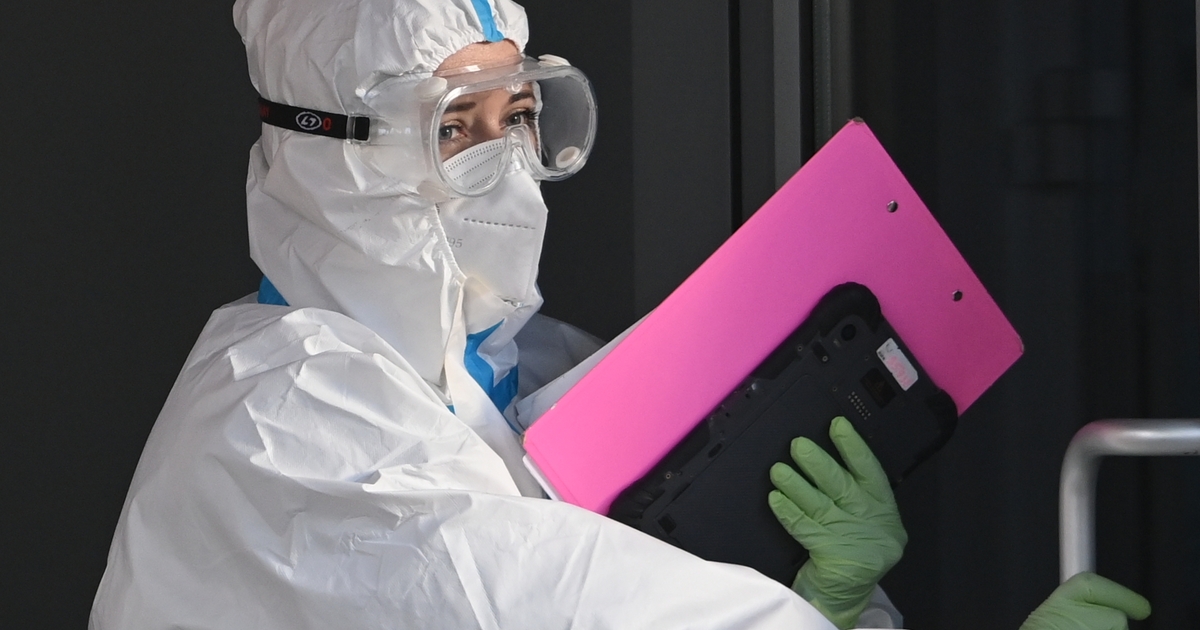 Another 66 patients with coronavirus died in Moscow per day 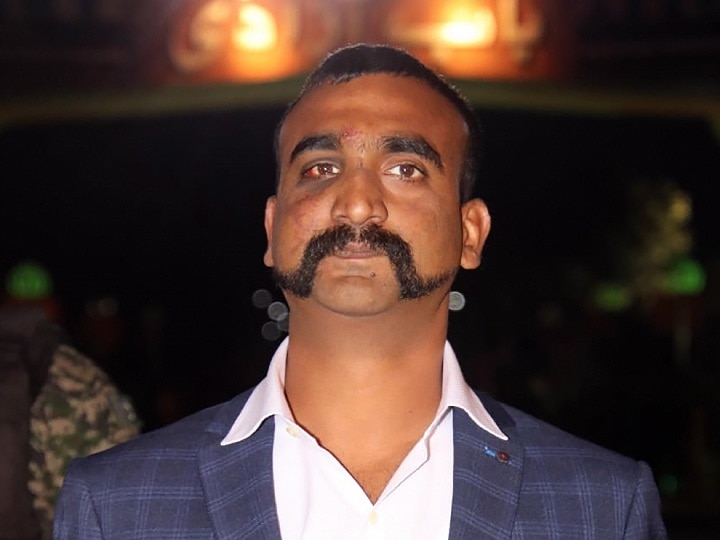 ‘If not left the reception, India will attack at 9 o’clock’ – Pakistani MP revealed in Parliament 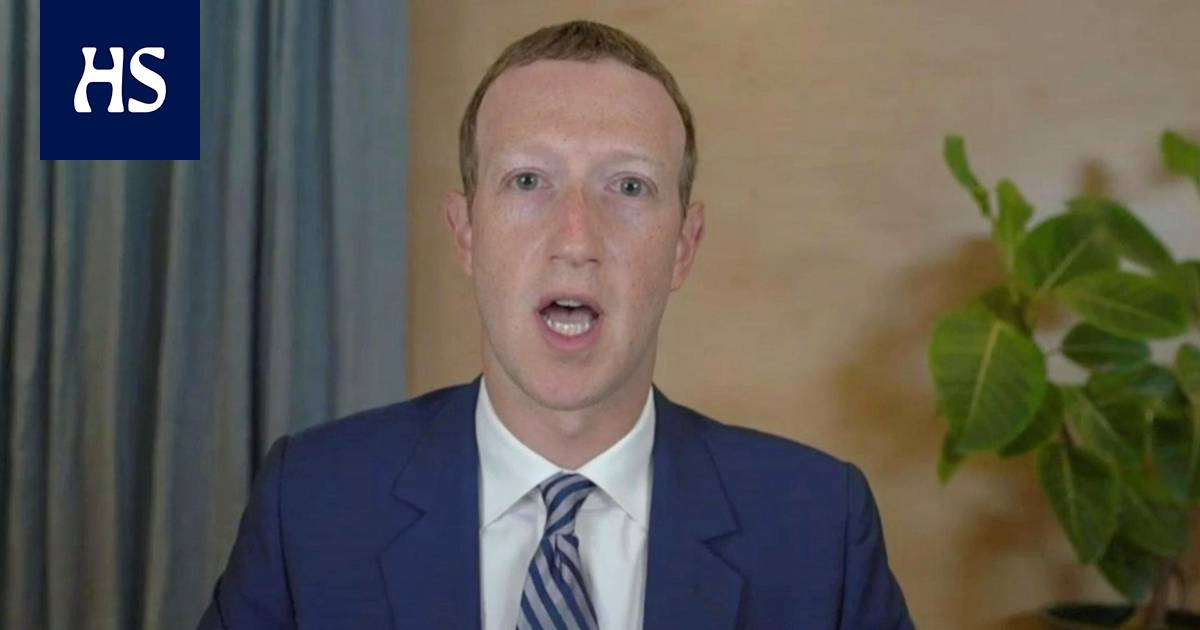 Delhi riots: Two relatives of Tahir Hussain got bail, the court said – no FIR, no evidence against the accused