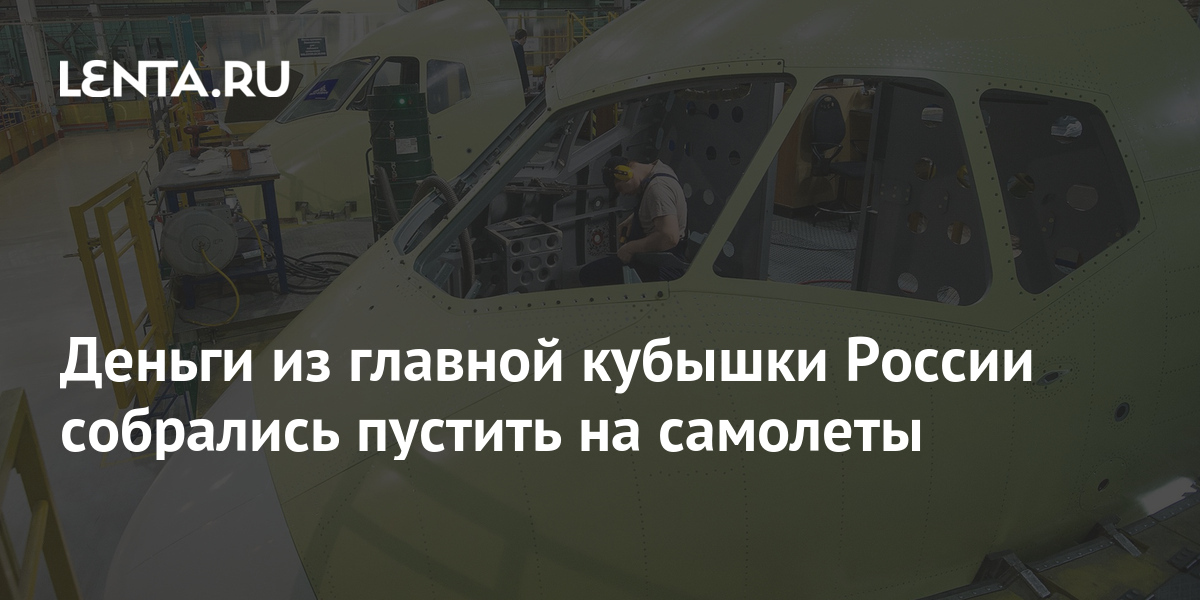 Money from the National Welfare Fund (NWF), which is called the main money-box of Russia, was decided to be spent on the construction of aircraft. This became known to the newspaper “Kommersant”. We are talking about at least 1.5 trillion rubles: they want to invest in this money until 2030 in the development of aircraft construction and build 735 civil ships.

The newspaper reports that the Russian Ministry of Industry and Trade has prepared a plan to create a line of “competitive products for the aviation industry.” Its implementation from 2021 to 2030 will require 1.84 trillion rubles, most of the amount they want to take from the NWF. It is planned to build Il-114, MS-21 and Baikal, Sukhoi Superjet 100, L-410 and several types of helicopters.

The Ministry of Industry and Trade believes that in this way it will be possible to ensure the purchase of Russian aircraft by airlines with state participation. And the total revenues from taxes and fees by the end of the program are estimated at 450 billion rubles.

The aircraft industry may not be the only industry for the development of which money from the fund will be allocated. In late May, it became known that the Russian authorities had selected several applicants for the money from the NWF. We are talking about the development of highways, railways, the renewal of metro cars and housing and communal services. For example, a project for the development of the Baikal-Amur Mainline (BAM) can receive money. Also on the list of potential recipients are the projects of the M-12 Moscow – Nizhny Novgorod – Kazan highway and the high-speed highway from Kazan to Yekaterinburg. Funds can also be allocated to Transmashholding for the renovation of metro cars in St. Petersburg. Also among the applicants are the Housing and Utilities Reform Fund and the project of the Ministry of Economic Development for the development of the Angara-Yenisei macroregion.

In June, President Vladimir Putin spoke about uncorking the egg-box. “Hundreds of billions of rubles have already been directed to infrastructure projects,” he stressed, adding that they are trying to direct funds to those projects that are profitable. “This is the right approach both from an economic point of view and in the interests of the state,” he said. Putin reiterated that funds are already being allocated and will be allocated in the future. 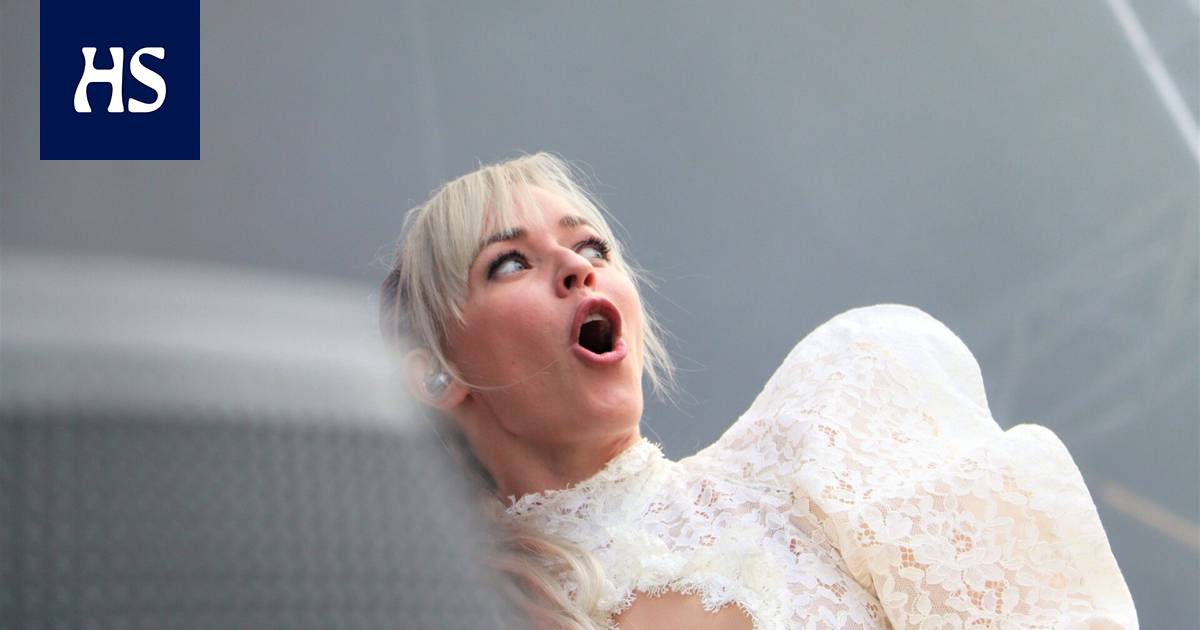