Money 20 years ago everyone knew what 1 = 5.94573 – Giving up your own money was really the mistake of the century, the professor now estimates 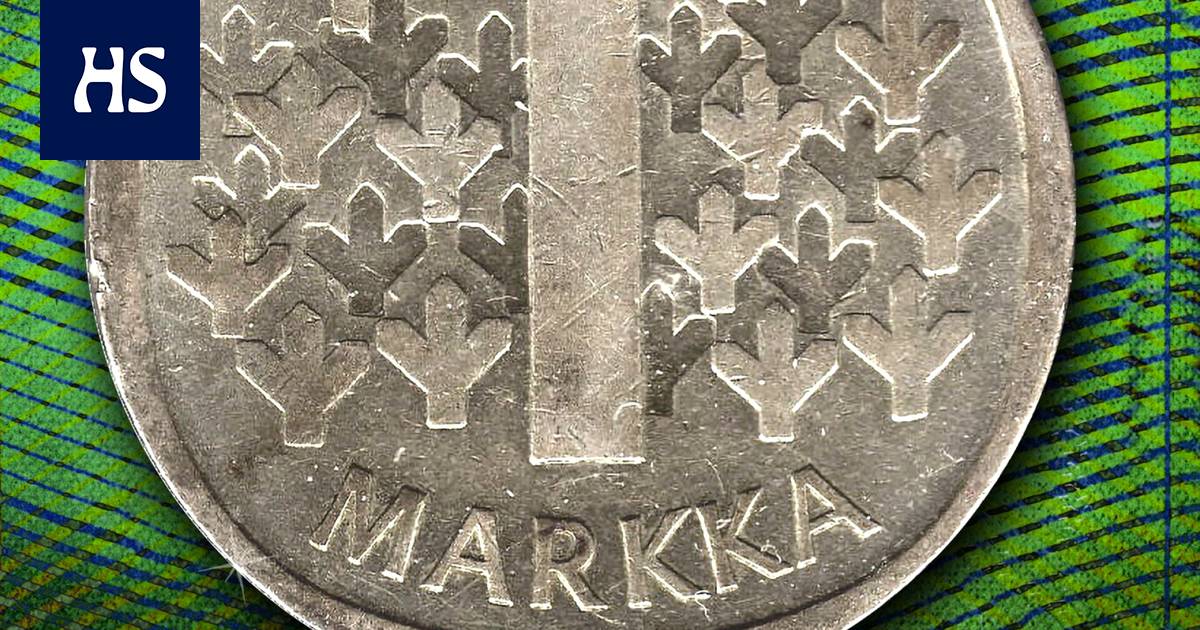 Exactly twenty years ago, Finland began to shred marks and adopted the euro with 11 other countries. Many experts think it was a big mistake.

When Jukka Harvola can’t sleep at night, he gets out of bed, walks to the bookshelf and digs a very certain folder from there. He then stares at the contents of the folder.

Watching is soothing. They are so beautiful. Markat.

There is, for example, a markka markka from 1916. The yellowish banknote is decorated with a floral pattern and a Russian double-headed eagle, the text is in Finnish, Swedish and Russian.