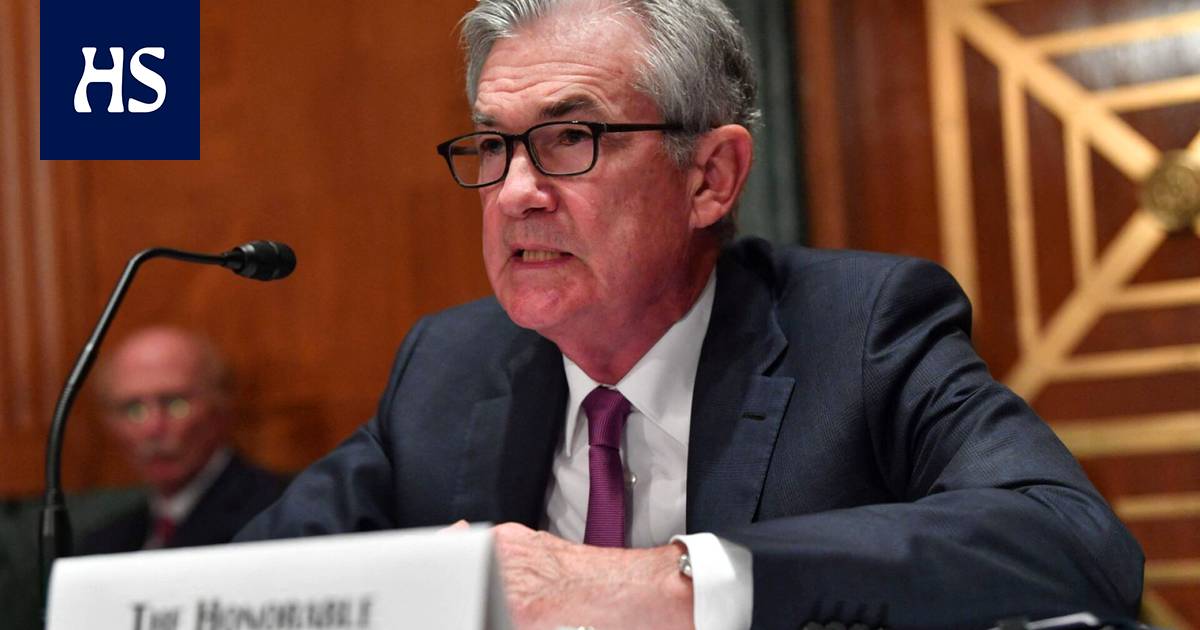 The reduction of securities purchases will be considered at the next meetings of the Open Market Committee for Monetary Policy.

The United States the central bank announced on Wednesday that it would keep its monetary stimulus unchanged.

According to the Open Market Committee, which decides on monetary policy, the acceleration in inflation is largely temporary and the coronary virus pandemic is still a threat to the economy.

Keeping the monetary stimulus unchanged means the central bank will continue to buy $ 120 billion worth of federal bonds and mortgage-backed securities on a monthly basis.

Thursday however, the open market committee announced that the reduction of securities purchases will be discussed at future meetings as the economy moves towards the target rate of inflation and full employment.

“Progress in vaccination is likely to further reduce the impact of the public health crisis on the economy, but risks to the economic outlook remain,” the Open Market Committee said in an opinion.

At its last meeting in mid-June, the central bank hinted that it would tighten monetary policy twice in 2023.