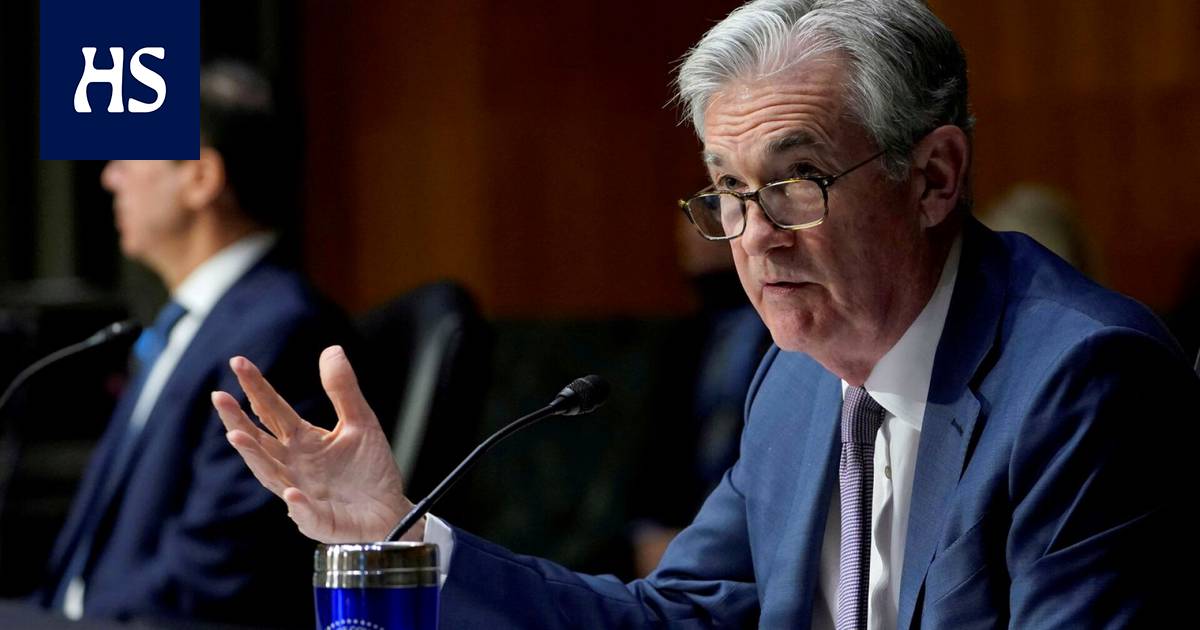 According to a new forecast from the central bank, the economy will grow by seven per cent this year and inflation will accelerate to 3.4 per cent.

The United States the central bank keeps monthly purchases of securities unchanged at $ 120 billion and hints that the policy rate may be raised in 2023.

In March, the central bank estimates that monetary policy will be tightened in 2024.

In the new in its business cycle forecast, the central bank estimates that the US economy will grow by seven per cent this year and inflation will accelerate to 3.4 per cent.

In its previous forecast in March, the central bank estimated the economy to grow by 6.5 per cent this year and the inflation rate to be 2.4 per cent.

Next year, the economy is forecast to grow by 3.3 per cent and inflation will slow to 2.1 per cent. Accelerated inflation in recent months is considered temporary by the central bank.

The Open Market Committee emphasizes that the economic sectors most affected by the coronavirus pandemic are still in a weak position, although they are already showing signs of strengthening.