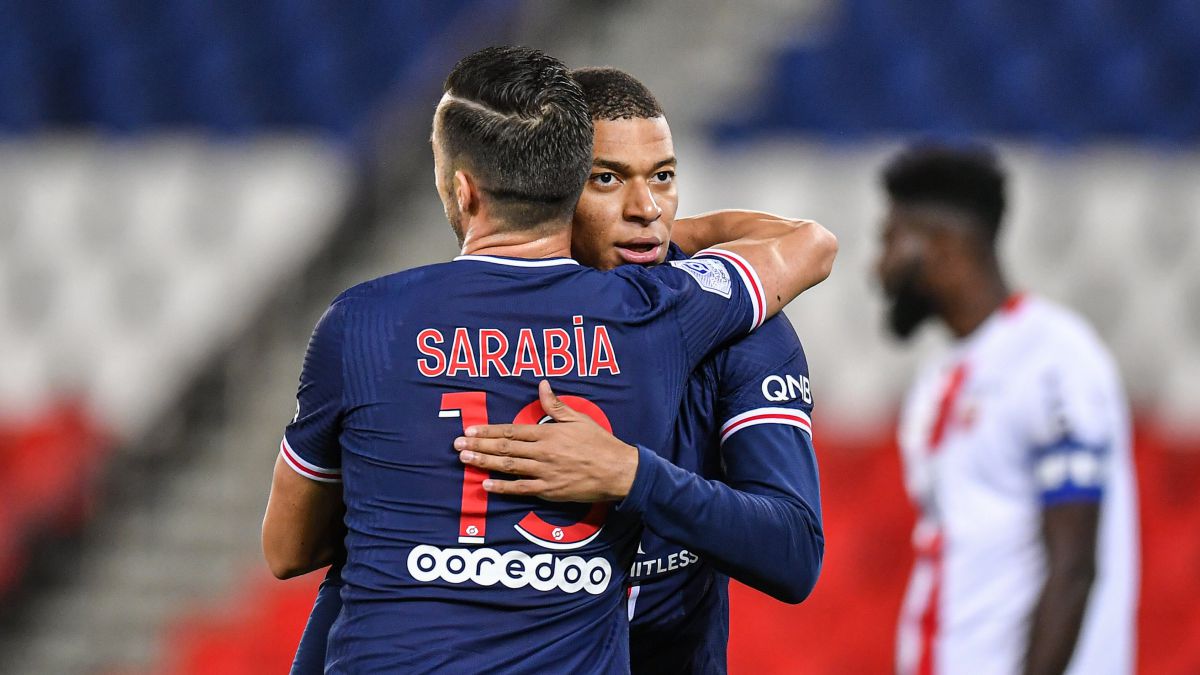 The defensive fragility of the Principality as a whole is one of the factors that is punishing them to occupy the sixth position with 17 points (PSG, leader with 24): they have conceded 14 goals in ten games and have only scored three more than they have received, maintaining an imperious dependence on Ben Yedder, a player who misses the shock by testing positive for COVID. For today, when they receive the bogeyman of the league (one that has been severely punished by injuries), Nico Kovac will not be able to count on the suspended Aguilar and Lecomte and Golovin are still injured.

As to follow: Kevin Volland. The German striker is the great hope of the Monegasques in attack for today given the last minute loss of Ben Yedder. Add two goals and two assists in the league, and today he will seek to vindicate himself.