PSG already looks safe against Monaco. But then the team of former Bayern coach Nico Kovac turns up. The man of the evening is striker Kevin Volland. Paris coach Tuchel calls what has been seen “bizarre”.

F.The performance of match winner Kevin Volland was no surprise for Niko Kovac. “Because I know what Kevin can give the team,” said the AS Monaco coach about the previous Leverkusen’s best performance so far.

With two goals (52nd / 65th), the 28-year-old attacker was just as significantly involved in the 3-2 (0-2) triumph of the Monegasque against champions and cup winners Paris Saint-Germain on Friday evening, as did the winning goal scorer Cesc Fàbregas (84th / Foul penalty).

And so the two were especially celebrated by their teammates during the loud and exuberant dances in the dressing room, before Kovac turned to his players after the third Monaco victory in a row against the capital club: “You see what is possible when you believes in it. “

Because at halftime it looked anything but a home win. After a double by world champion Kylian Mbappé (25th, 37th / penalty), the favorite was clearly leading at the break. In the dressing room, Kovac obviously found the right words. “I said I wanted to see the real face of this team and that anything was still possible,” said former Bayern and Eintracht coach Kovac (49).

That’s what Kovac said at half-time

In the first round his team was “a little scared” of Mbappé & Co. “But there is no reason for that. I said they were only human like us. And if we play fast and attack the rooms, we could do something. “

No sooner said than done: after a thrilling race to catch up, the Kovac team turned the game around and inflicted their first defeat on coach Thomas Tuchel’s opponent after eight successive wins. And that before the important home game of PSG in the Champions League against RB Leipzig next Tuesday and despite the comeback of superstar Neymar.

Volland in particular was unstoppable. The attacker, who moved from Bayer 04 Leverkusen to the Principality at the beginning of September, played a big role at Stade Louis II and scored two goals before being fouled by Abdou Diallo in the final minutes in the penalty area – a red card for the PSG professional and a penalty for Monaco, which Fàbregas turned into the winning goal. In the table, AS climbed to second place, only four points behind Paris.

“The game against Leipzig is completely different”

“I can’t explain how we lost the game, but we lost. It was a very bizarre game. We had the game under control, we scored goals and then we lost our concentration and quality both on and off the ball, ”said Tuchel, who had to do without the injured German internationals Julian Draxler and Thilo Kehrer.

But he wants and has to check off the defeat quickly with a view to the duel with Leipzig in the premier class: “We will watch the game again, but we mustn’t dwell on it too long. Because Tuesday is a big test for us and we have to prepare for it like a cup final. “

Mbappé also wants to get Monaco out of his head quickly. “The game against Leipzig is completely different. We will use this defeat as motivation to win the game, ”said the striker. 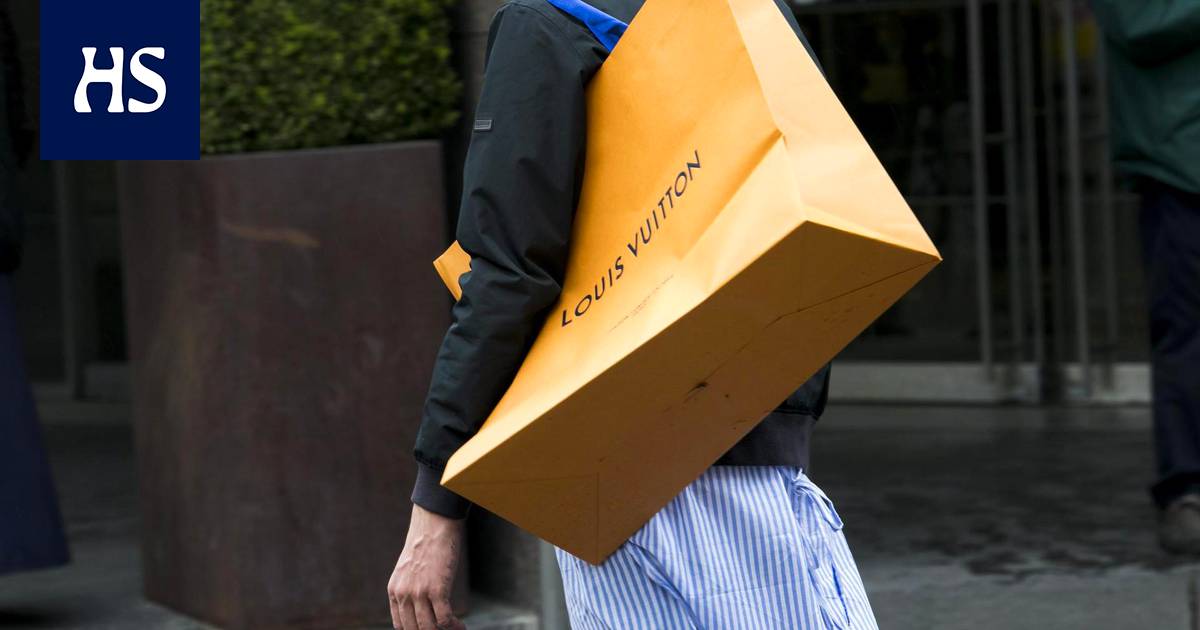 The Finnish economy The gloom over the economy ended: Consumer confidence began to rise in November 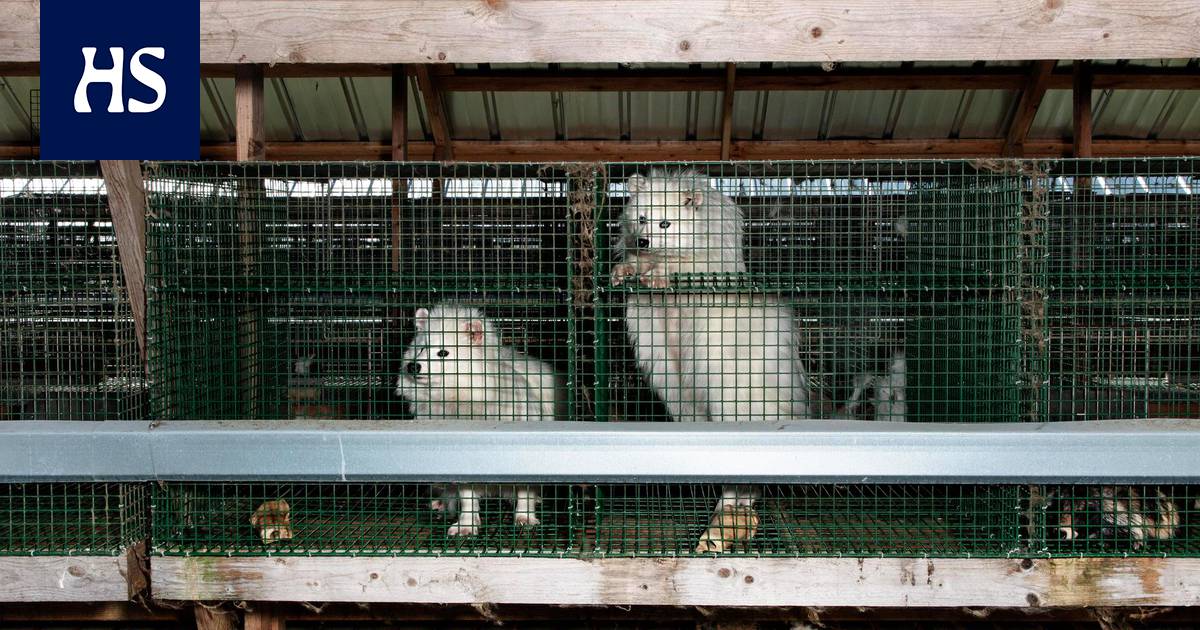 Indonesia: 146 whips of rape convict publicly, cried and shouted but not mercy 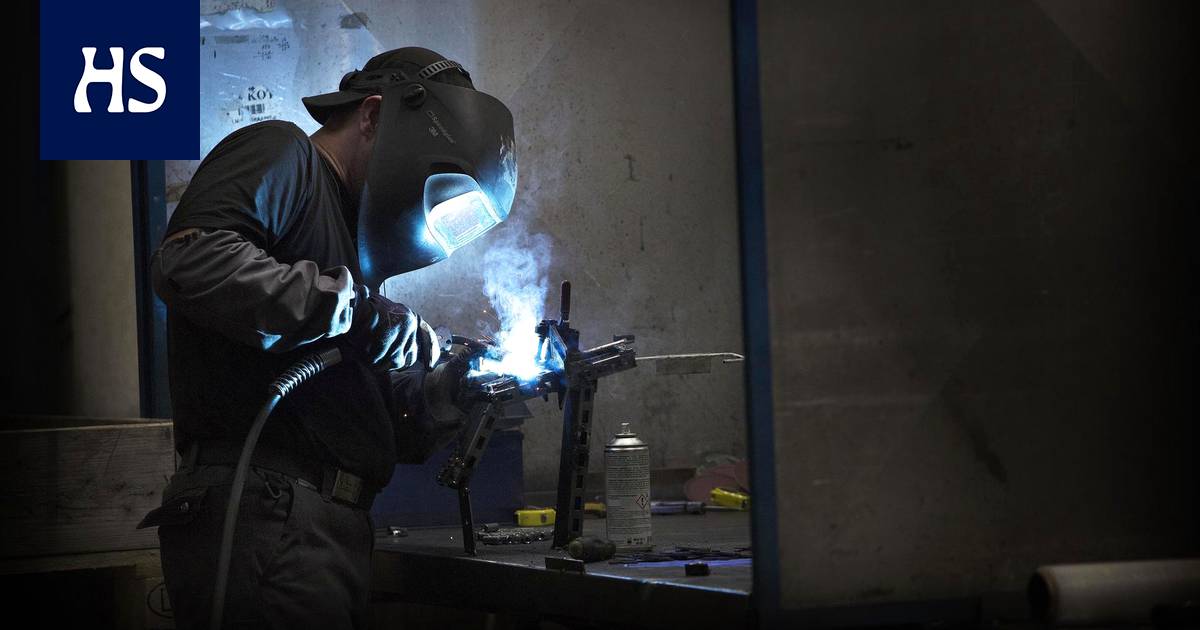 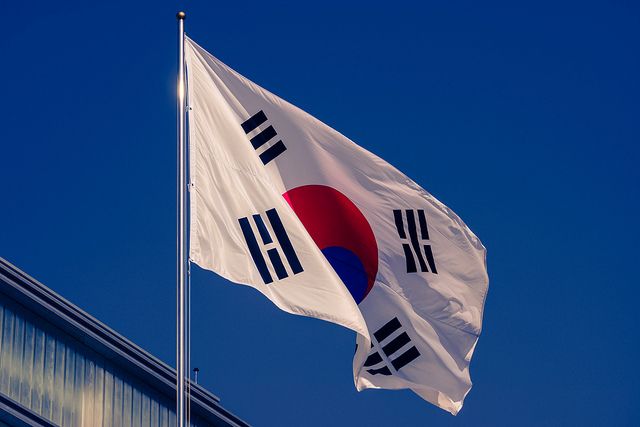