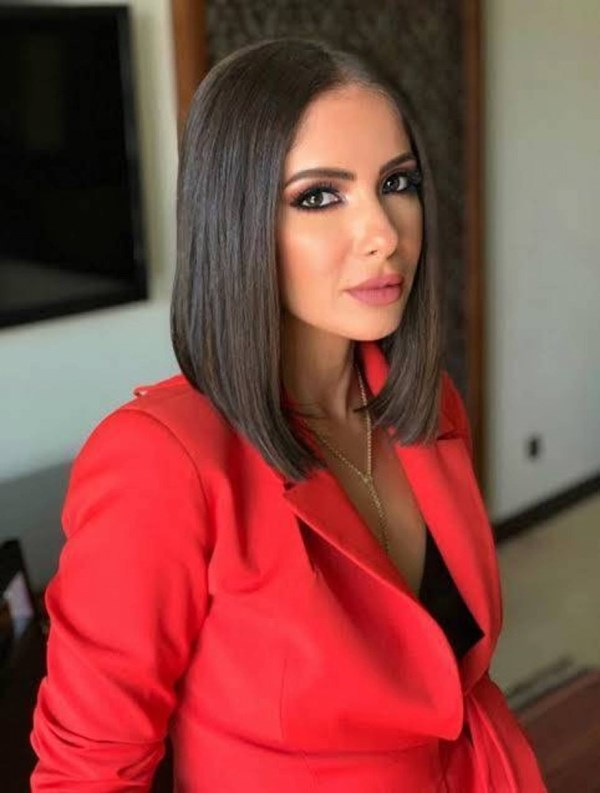 Ali Abdel Rahman (Cairo)
Egyptian actress Mona Zaki expressed to “Al-Ittihad” her happiness to return to the Ramadan race again after an absence of 5 years, through the events of the drama series “Newton’s Game.”
Mona Zaki embodies the character of “Hana”, an agricultural engineer who shares a love story with “Hazem”, whose role is embodied by Muhammad Mamdouh, a character full of psychological turmoil and complications, trying to search for a better future for her next birth, to decide to travel to America in order to obtain American citizenship, And the birth of her baby. With the escalation of the dramatic events, she discovers her husband’s betrayal of her with her close friend, in addition to his work in a suspicious business, and separates from him and marries another person.
Zaki said: The difficulties I faced at work were the length of the filming period, which reached more than a year and a half, and that the work was scheduled to be shown last Ramadan, but the circumstances of the Corona virus pandemic stopped filming, in addition to the features of the dramatic character with many psychological and physical complications, and that they needed Special focus, as I could not get out of the scenes of the character and return to my normal life until after the end of filming.
The series takes place within the framework of a thrilling social drama, and the work is written and directed by Tamer Mohsen, and co-stars Muhammad Farraj and Aisha bin Ahmed.