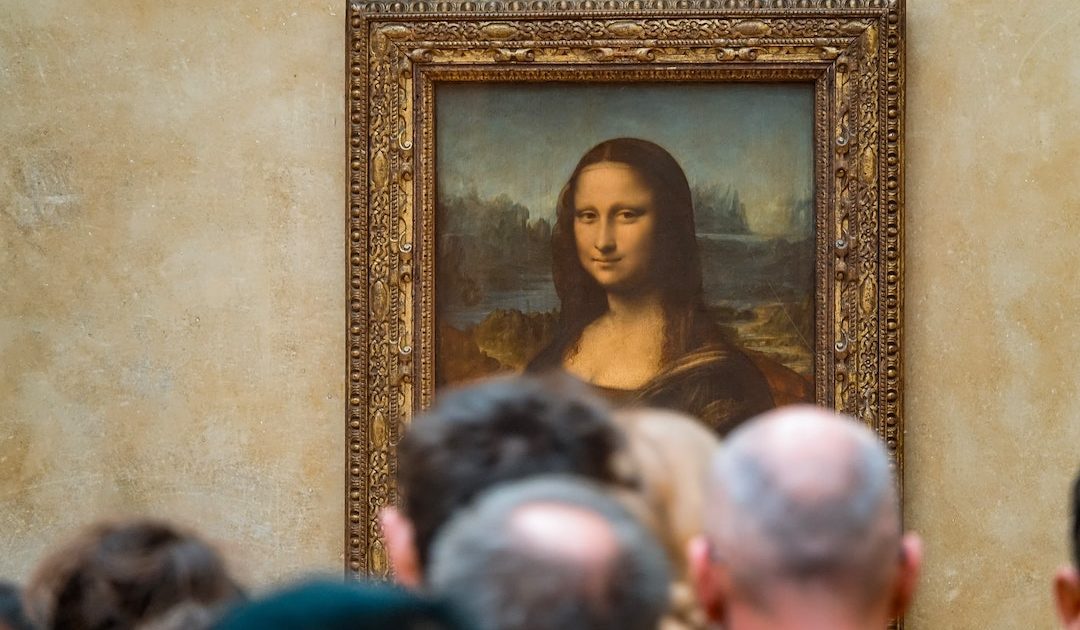 The frame, known as “The Mona Lisa of Hekking”, was acquired by Raymond Hekking from an antiquary in Nice, in the south of France, in the 1950s. copy.

Hekking participated in media interviews questioning the restitution of the Mona Lisa to the museum after the Italian Vincenzo Perugia stole it in 1911.

According to the auction house Christie’s, a Mona Lisa original entered the collection of French King Francis I in 1517.

“Several copies were made from the 17th century onwards, attesting to the great aura of the work. The Hekking version is similar to the set of paintings produced in the 17th century in terms of material. The image remains as striking and fascinating as the perseverance of Raymond Hekking, marked by personal conviction and poetry.” says the institution.