The leader of the Opposition in the Chamber, Deputy Alessandro Molon (PSB-RJ), reinforced that Provisional Measure 1.031/2021, which paves the way for the privatization of Eletrobras, must face a strong polarization in the vote in the House this Monday, 21. Molon classified the proposal as “absurd” and stated that “we will remain firm to prevent” the MP.

On Thursday, the 17th, the Senate approved the text, with changes in the content that had already passed through the Chamber.

With that, the matter needs to be analyzed again by the deputies.

The session at the House for consideration of the proposal is scheduled to start at 3 pm. The MP has until Tuesday, 22, to be approved, otherwise it will expire.

“Our fight against the privatization of Eletrobras continues!”, emphasized the congressman on Twitter.

In the message, Molon still adhered to the hashtag #SaveAEletrobrasPública, which has been used to show opposition to the measure. 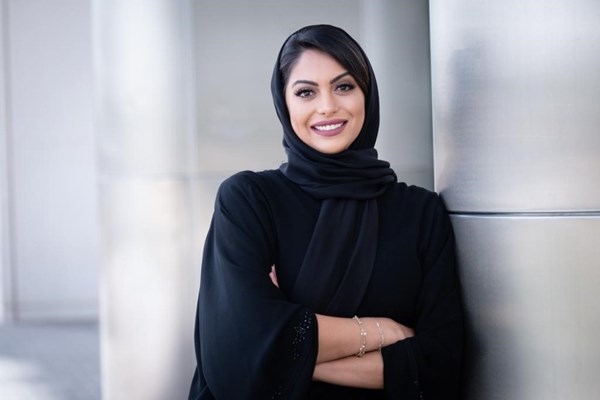