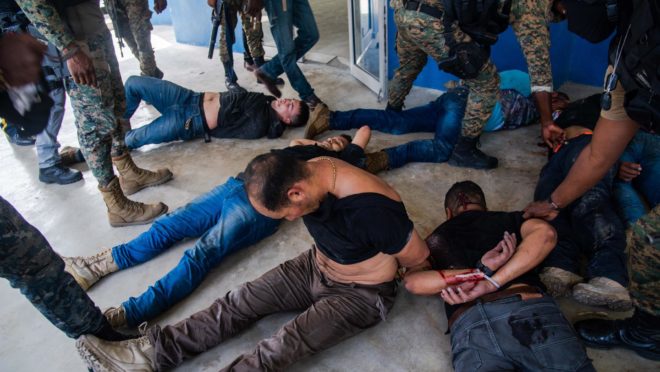 One of the alleged members of the group that killed the president of Haiti, Jovenel Moïse, revealed that the Colombian mercenaries who participated in the assassination arrived in the country three months ago.

The information was given on Thursday to the newspaper “Le Nouvelliste” by judge Clément Noël, who questioned two alleged members of the group, James Solages and Joseph Vincent, both Americans of Haitian origin. They would be part of the mercenary group, which also included 26 Colombians, according to Haitian authorities.

Both told the judge that they were hired as interpreters and that they saw the job on the internet. The mission would be “to arrest President Jovenel Moïse as part of the execution of an investigation warrant”, and “not to kill him”. Solages said he had arrived in Haiti a month ago, and Vincent said he had been in the country for six months.

As of late Thursday night, 15 Colombians and the two Americans of Haitian origin had been arrested, three Colombians had been killed in clashes with police officers and eight others were on the run, according to Haitian authorities.