Mohammed bin Rashid: The UAE will not wait for global conditions to create its future.. Rather, it creates it itself 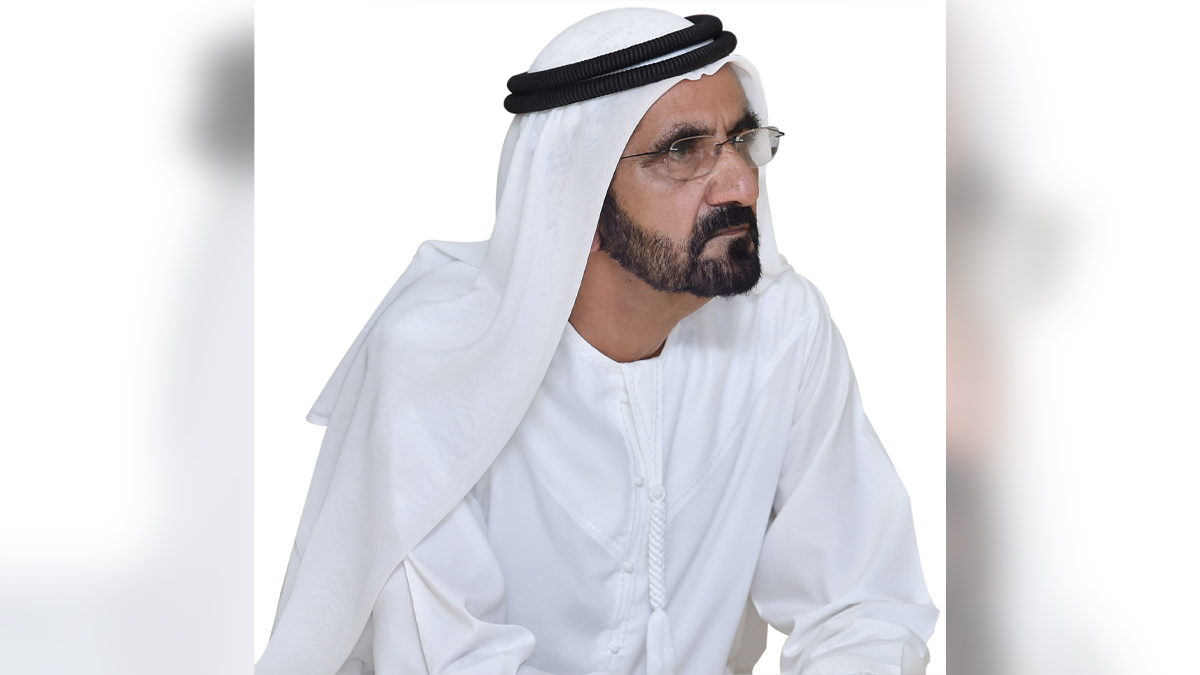 His Highness Sheikh Mohammed bin Rashid Al Maktoum, Vice President and Prime Minister of the UAE and Ruler of Dubai, and His Highness Sheikh Mohammed bin Zayed Al Nahyan, Crown Prince of Abu Dhabi and Deputy Supreme Commander of the Armed Forces, announced in a tweet on their official Twitter account today, that the next stage will witness Launching a new cycle of national strategic projects, aimed at establishing an advanced stage of the country’s internal and external growth.

His Highness Sheikh Mohammed bin Rashid Al Maktoum said in a tweet on his Twitter account: “We are starting our new government season in the UAE this year in a different way… After consulting with my brother Mohammed bin Zayed, we will announce 50 national projects with economic dimensions during the month of September.”

His Highness said: “The UAE does not have the luxury of time and will not wait for global conditions to create its future… Rather, it creates it by itself… The beginning is September 5.”

His Highness Sheikh Mohamed bin Zayed Al Nahyan, Crown Prince of Abu Dhabi and Deputy Supreme Commander of the Armed Forces, said in a tweet to His Highness on Twitter: “50 national projects will be announced during this September. They will constitute a qualitative addition to our march and a basis for moving towards further development for the benefit of our future generations. “

His Highness added: “I invite the people of the country to participate in its achievement and to redouble efforts to consolidate the gains, deal with challenges positively, and turn them into opportunities for innovation and creativity.”

Their Highnesses stressed that the UAE, which celebrates its golden jubilee this year, has recorded over the past fifty years achievements that have made it one of the most successful and most competitive countries that attract talents, minds, skills, investments and owners of creative ideas and development projects.

Leaps for the next 50

The new projects contribute to achieving qualitative leaps for the national economy, which is a top national priority for the UAE government, and the main factor in ensuring a decent life for its people and future generations, as it aims to double foreign investments coming to the UAE and consolidate its position as a destination for talents and investors around the world.

The new projects for the next fifty years involve the various institutions of the governmental and private sectors, and business communities, as well as competencies, experts and specialists from individuals in the future development paths for the next fifty years, according to the principle of one team work to work, coordinate, cooperate and integrate with each other.

These projects, with their various specializations, confirm the concept of economic diversification that the state pursues in all its economic strategies, in order to reach the goal of the best economy in the world.

It is accompanied by a series of qualitative initiatives that cover various vital sectors and enhance the paths of economic, social and human development, and create new opportunities in pivotal areas such as entrepreneurship, the new, digital and circular economy, and the applications of the Fourth Industrial Revolution.

It includes a package of initiatives for Emirati entrepreneurs, promoting innovations, productions and local industries, in addition to announcing new initiatives in advanced science and technology.