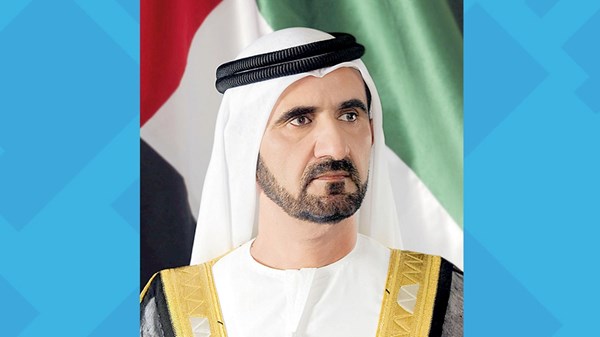 His Highness Sheikh Mohammed bin Rashid Al Maktoum, Vice President and Prime Minister of the UAE, may God preserve him, in his capacity as ruler of the Emirate of Dubai, has ordered the release of 520 inmates from correctional and penal facilities in Dubai of various nationalities, on the occasion of the blessed Eid al-Adha. His Excellency Counselor Issam Issa Al Humaidan, Attorney General of the Emirate of Dubai confirmed that the release order issued by His Highness Sheikh Mohammed bin Rashid Al Maktoum is due to His Highness’s keenness on such occasions to bring joy and happiness to the souls of those covered and their families, and in implementation of the principle of providing opportunity to people who have erred in The right of themselves and those around them to commit acts that put them under the law, to review themselves and return to their lives again as beneficial people for their families and society within a framework of full compliance with the law and avoiding violating its provisions in any way. The Attorney General of the Emirate of Dubai explained that the Public Prosecution immediately began coordinating with the General Command of the Dubai Police to implement the release order as soon as possible to enable those covered by the amnesty to participate with their families in the celebration of the blessed Eid Al-Adha.